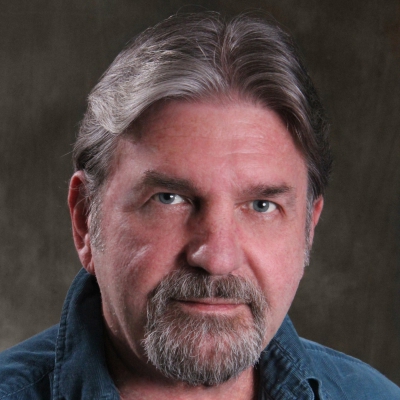 About James M. Corkill: James M. Corkill is a retired Federal Firefighter from Washington State, USA. He began writing in 1997 and was fortunate to meet a famous horror writer named Hugh B. Cave, who became his mentor. He served his country in Vietnam, and later became an electronic technician and studied mechanical engineering. While he was an electrician for the Department of Defense, he received thirteen commendations for inventions that were implemented at the Bremerton Naval Shipyard in … END_OF_DOCUMENT_TOKEN_TO_BE_REPLACED