This is the unabridged audiobook version of "Rosa and the Prion - Native Without a Tribe. Available for immediate download after purchase as an mp3 file, playable on just about any device. Left on a white couple's doorstep. Raped by 5 white boys at her high school prom. Abused by a political appointee boss. Yet she works to save the world? A newborn is left on a white-man's doorstep. The childless couple raise her. She becomes a world famous medical researcher. In trying to save the world … END_OF_DOCUMENT_TOKEN_TO_BE_REPLACED 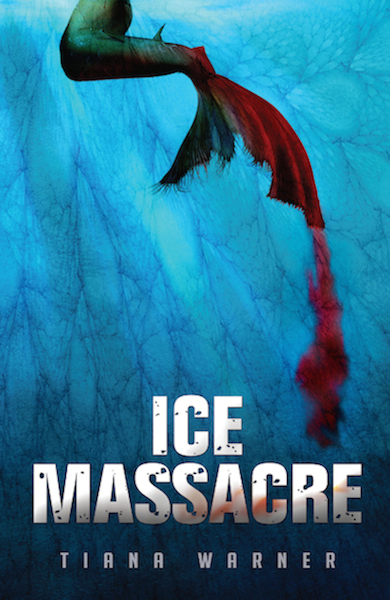 A mermaid’s supernatural beauty serves one purpose: to lure a sailor to his death. The Massacre is supposed to bring peace to Eriana Kwai. Every year, the island sends its warriors to battle these hostile sea demons. Every year, the warriors fail to return. Desperate for survival, the island must decide on a new strategy. Now, the fate of Eriana Kwai lies in the hands of twenty battle-trained girls and their resistance to a mermaid’s allure. Eighteen-year-old Meela has already lost her … END_OF_DOCUMENT_TOKEN_TO_BE_REPLACED