You are here: Home / Fiction / Story Mix 1 by EGallagher 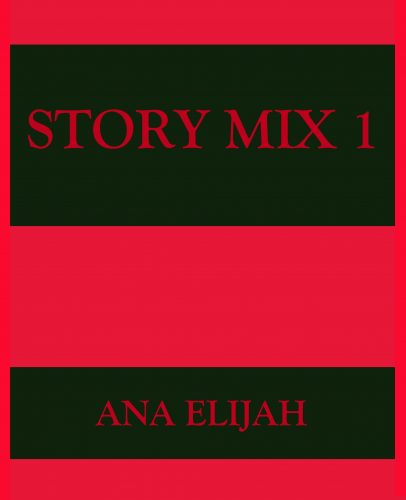 A president’s daughter and her secret life. A farmer falls in love with a scientist. A possible glimpse of the future if current trends continue.

What Inspired You to Write Your Book?
The Silent Power was inspired by my chance to be "Secret Angel". Secret Angel is a position within a Christian retreat program where the individual is chosen to pray for those who will speak at the retreat. The individual is unknown to everybody except the retreat directors. I mixed this experience with a book I read about the history of the CIA and the story was born. The second story is loosely based on my real life relationship with my husband. The third story is loosely based on some of my real life experiences and analyses of what might happen in our world if particular things going on in our country continue on their current path.

How Did You Come up With Your Characters?
Basically, a similar answer as the previous question. The second story is based on my real life relationship with my husband, so those characters are obvious. As for the other two books, I don't know honestly, just inspiration. The third story is sort of based on my own life as well. I imagine myself to be the mother of Norini and I'm seeing into the future.

Book Sample
“My mother tried to warn me. She told me that a future was coming that was going to be full of darkness, hardship, and fear. That is how she referred to the future in her speech. ‘When it’s the time of the darkness,’ or ‘You’ll see when it’s the dreadful terror,’ she would say. Many accused her of being a conspiracy theorist or crazy, but now they realized that she was right. She told me that my whole future would be recorded-every test I ever took, every doctor visit, every email I sent. I wasn’t worried about most of it, but a few things truly scared me. She used to tell me that men were driving around in vans with technology that could see through cars and clothing. She suspected this happened to her once when a white van kept driving alongside her car when she was younger. She told me the story often. Not that she enjoyed telling me the details, but she enjoying preparing me for the real world I was going to live in when another decade passed.