You are here: Home / Bargains and Freebies / Bargain Books Under $3 / pellbound by Tim Kizer

Shortly after his arrival in the small town of Porterville, Texas, Jack Nelson meets a stranger who claims that they’ve been friends for over a month. A waitress in the diner across the street from his motel recognizes Jack and tells him that he’s been eating at her restaurant for two months.

When Jack discovers irrefutable evidence that the last several months of his life have been erased from his memory, he begins to suspect that he’s a subject of a mind-manipulation experiment conducted by a secret organization. Why did they choose him? What’s the ultimate goal of the experiment? Are they going to dispose of him in the end?

His investigation into the dark secrets of Porterville is complicated by the disappearance of his friend Alice Briggs, who he believes invited him to this town. Jack soon realizes that he can trust no one. As he slips further into delusion, it’s up to his wife to bring him back to sanity. To do this, she’ll have to confront a powerful evil entity thriving on death and human suffering. 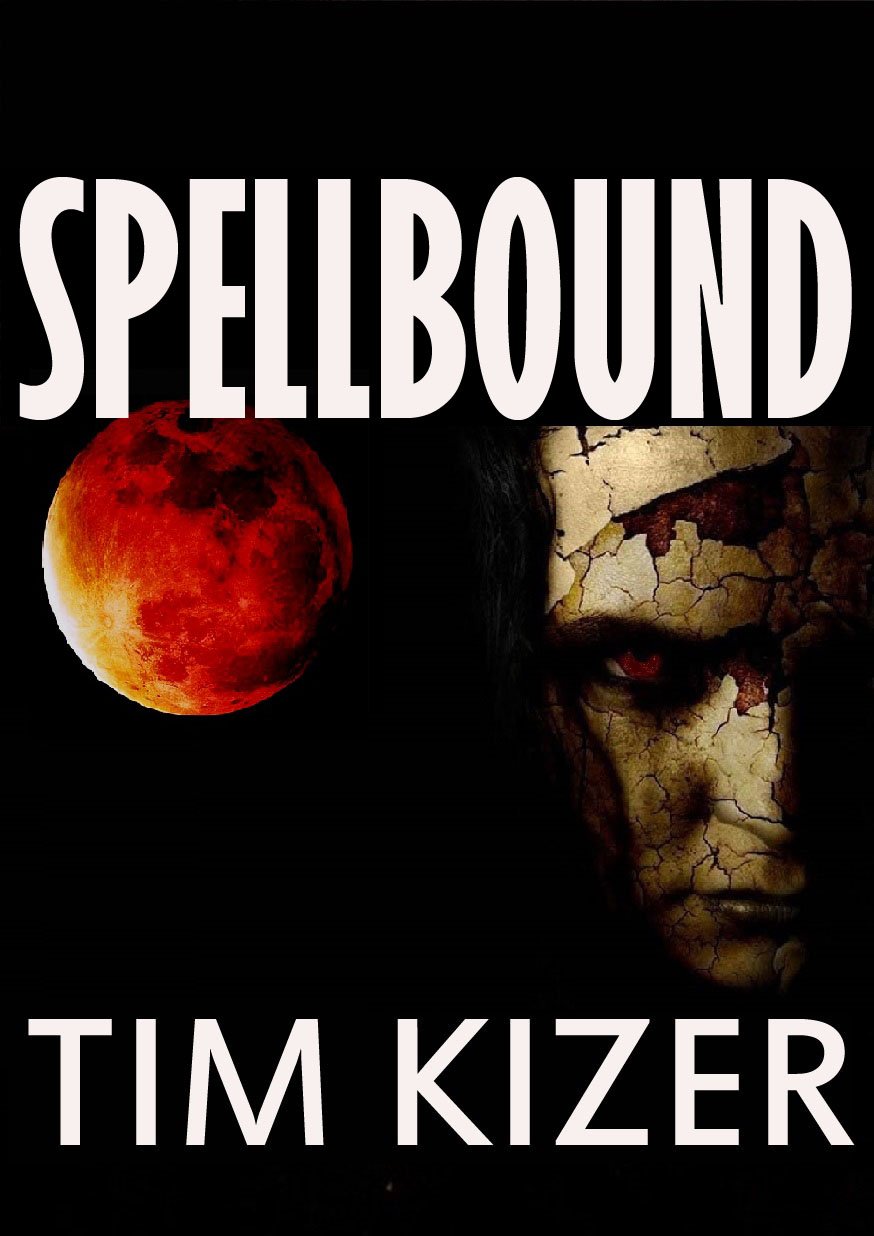 How is Writing In Your Genre Different from Others?
I think that the challenge in the suspense genre is that you have to keep the reader puzzled and intrigued throughout the entire book.

What Advice Would You Give Aspiring Writers?
You need to read a lot of books by successful authors in your genre. Write every day, do not procrastinate.

What Inspired You to Write Your Book?
I came up with the idea for this book when I stayed at a motel in San Francisco. I asked myself the question: what if this motel is part of a mind control experiment?

About the Author:
Tim Kizer is an author of several novels and numerous short stories in the suspense/horror and action thriller genres. He loves to travel and lived abroad for several years.

He resides in Southern California. He is currently working on his new suspense novel.