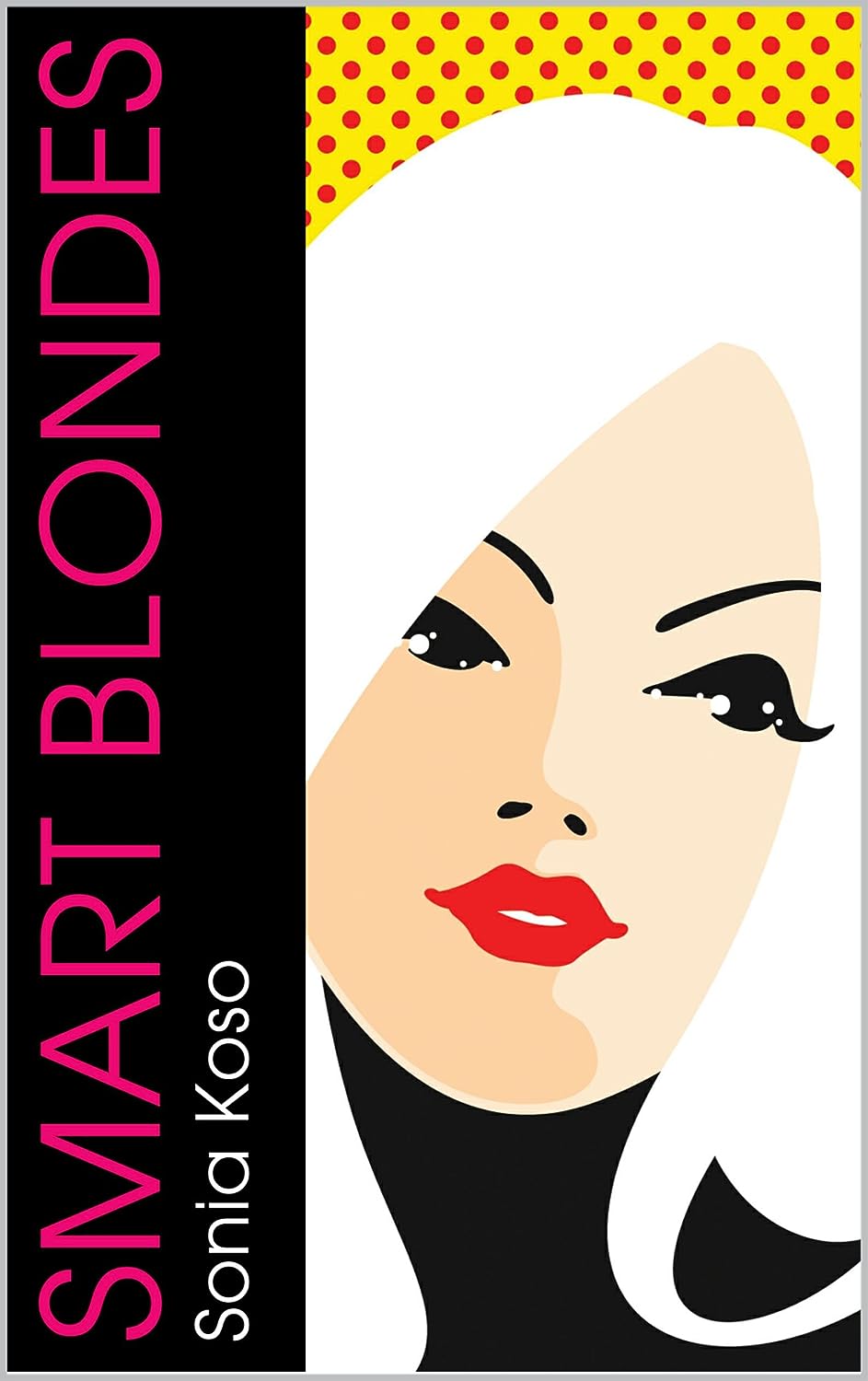 Austin socialite Carrie Pryce has no clue her criminally charming husband is carrying on with another woman until she returns home unexpectedly, mistakes the sounds of passion for a home-invasion robbery and accidently shoots him in the backside. Stunned, Carrie drives all night to her quirky hometown and collapses in a near-catatonic state.

A crew of ladies spanning three generations realize it’s up to them to help Carrie get her life out of the ditch. Known as the “Presbyterian Mafia,” these are not sweet old gals. They have a book club that never reads, a garden club that doesn’t garden, and a bible study class that gossips about the Methodists. They’re known around town for antics including catfights, car chases and Voodoo rituals. The women enlist Carrie’s former childhood best friend Portia (now a lawyer) and her flamboyant cousin Eric (recently returned from New York) in their effort.

While dealing with the after-effects of her imprudent gunplay and managing a hair color disaster, Carrie meets Rhett Richards. He’s an attractive oil field worker who can make women think un-Christian thoughts by the mere act of wearing a pair of tight wranglers. Carrie soon learns that hometowns can be the perfect places to bury old scandals and create new ones.

What Inspired You to Write Your Book?
This book was inspired by a friend who lost herself during a difficult divorce. During that time, we discussed one of our favorite classic movies “The Women.” It was made in 1939 and was based on a Claire Boothe Luce play. The minor themes are cheating, divorces and scandals. The major theme is the importance of female friendships. And all of the elements are cloaked in wit. The central idea of SMART BLONDES can be summed up by quote from Madeline Albright: “There’s a special place in hell for women who don’t help other women.”

How Did You Come up With Your Characters?
Many of the characters were inspired by people I encounter in my legal practice as well as friends and family.

About the Author:
I grew up in the eccentricity-filled piney woods of North East Texas and have been writing since I was a teen. Writing is my first love and what I chose to pursue in college. After receiving a B.A. in English Writing, my life took a drastic turn and I found my self in law school. I practiced law for over a decade but was drawn back to writing in 2012. My stories feature strong women, good-looking guys, legal dilemmas and a strong, Southern flavor. Smart Blondes borrows many characters from my childhood and my legal career.

I do most of my writing at my condo in Austin’s SOCO district. This is ground zero of “Keep Austin Weird” and is within walking distance of local landmarks including Guero’s, Lady Bird Lake, Amy’s Ice Cream, the Continental Club, and the Austin City Limits Theater. I know a story is working when the characters are so compelling I can ignore the constant distractions.