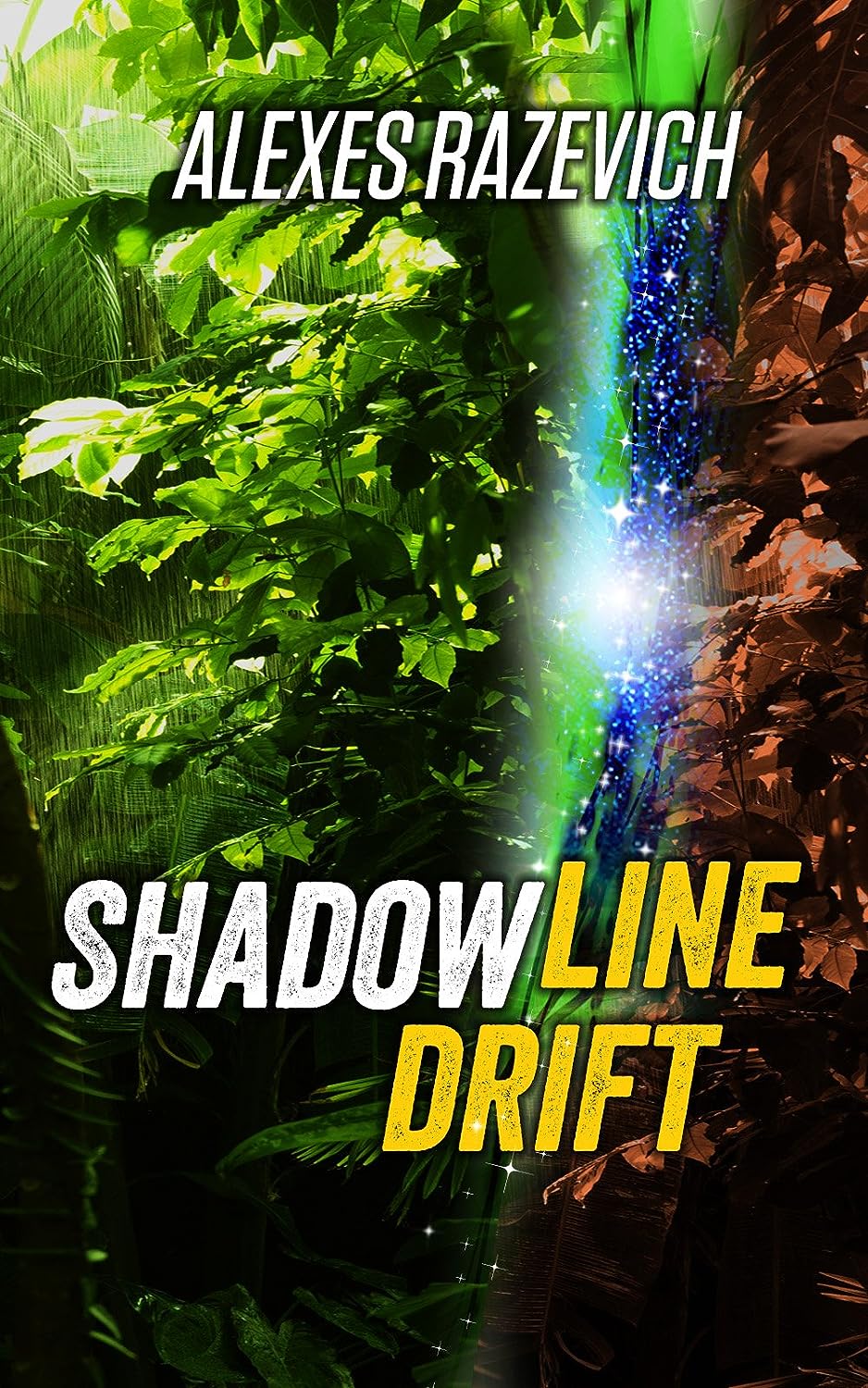 Benesha. It holds the power to end world hunger—if Jake Kendrick can negotiate a trade with the mysterious chief of a small Amazonian tribe, who seems to possess the only supply. Good as he is at his job, Jake knows the real reason he was chosen is because he and the tribe’s chief are both three and a half feet tall.

Dangers and secrets fill the jungle. The tribe’s chief is not what he seems, and benesha is not the salvation of humanity, but a threat to its very existence. Blocking Jake’s escape to warn civilization are a mysterious group of indigenous people, a teenage sorceress, a beautiful anthropologist – and madness.

In the rainforest, reality and illusion become one

What Inspired You to Write Your Book?
Jake, the main character showed up one day and demanded that his story be told. Unfortunately, he only got as far as the first three chapters and then left it to me to figure out the rest.

How Did You Come up With Your Characters?
I think the characters come up with me. They pop into my head, fully formed and withtheir own agendas. The character of Pilar in Shadowline Drift was meant to have a walk-on roll, but she kept pestering me, saying she had a much bigger part in the story. I’d meant for the mysterious Mawgis to have a different motivation for his actions, but he insisted on the one that wound up in the book. I learned a long time ago that you can’t make your characters do anything they don’t want to.

Book Sample
At night the forest was as dark as the devil’s soul, all light from the stars and moon blocked by the nearly solid leaf ceiling of the canopy. The air smelled of death and decay, of fur and feathers, of shit and rain. Sound carried: The incessant, maddening chatter of crickets. The earsplitting croaking of frogs. In the dark, fear ignited the animal portions of his brain, the dendrites and axons carrying the will to live—the synapses of survival. His senses sharpened, making him aware of minute changes in scent and the direction of the breeze. He tried to sleep but mostly couldn’t. When he did, he dreamed of dead bodies stacked so high, he couldn’t see the top.
Heat woke him. Heat and parrots squabbling overhead in the trees. He was thirsty, hungry, and still alive. The trunk of the palm Jake leaned against was rough and uneven, but he was grateful for its support. A parrot flock took flight, a hundred wings beating almost as one. He drank it in, the tapestry of red and blue against the incessant green of the trees. When the birds had gone, he rolled his shoulders, working out the kinks in muscles aching from the night spent sleeping on the wet ground. He had no idea where he was, but still believed that if he followed the river long enough, he’d come to a settlement. If he came to a bigger river, he’d veer off and follow that. The bigger the river, the more chance of people living along it.

Mawgis had told him, “If you keep going, you will come to where you need to be.” He needed to be somewhere with a phone. Needed to call Ashne Simapole at World United and stop benesha from ever leaving the forest. But Mawgis needed something else. Mawgis needed him as far away from a phone as possible. Where did Mawgis need him to be, and why?

Author Bio:
Alexes Razevich was born in New York and grew up in Orange County, California. She attended California State University San Francisco where she earned a degree in Creative Writing. After a successful career on the fringe of the electronics industry, including stints as Director of Marketing for a major trade show management company and as an editor for Electronic Engineering Times, she returned to her first love–fiction. She lives in Southern California with her husband. When she isn’t writing, she enjoys playing hockey and travel.