You are here: Home / Bargains and Freebies / Bargain Books Under $3 / Shadow on the Rose by Laura Jane Leigh

Marion and James Fraser are a young couple who appear to have it all. Their luck changes, however, when they move into a lovely, old mansion with a rose garden. Marion falls ill and begins to have strange dreams, in which she seems to be leading the life of a young Victorian woman, Mariana Wilkinson.

Mariana Wilkinson used to visit the house as the guest of a friend, whose mother is thought to have drowned in a boating accident. During her stays with the family, Mariana comes to suspect that foul play was involved. After investigating, she accuses someone of murder. Then a chance remark raises a terrifying doubt: has she persecuted an innocent person? Despite her best efforts, she never knows for sure.

Marion Fraser, in the twentieth century, is determined to find answers and drive away the guilt that has been hovering about the house like a ghost. Again and again, she travels back in time, gathering clues, but also falling in love. Obsessed with the past, she neglects her relationship with James, who threatens to leave her. Can she solve the mystery without losing him? 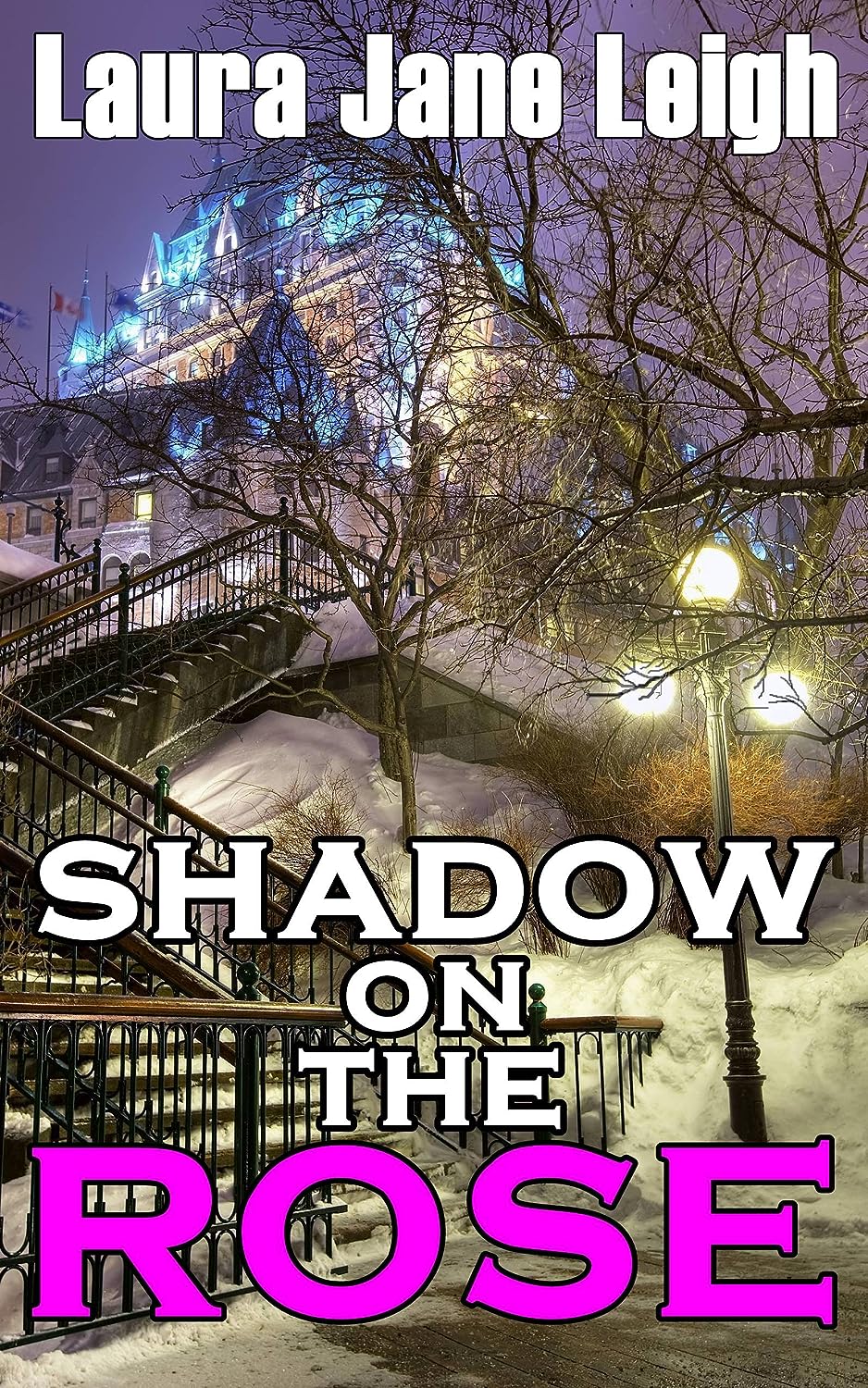 Website(s)
Link To Buy Shadow on the Rose