You are here: Home / Bargains and Freebies / Bargain Books Under $3 / Sand Dollar: A Story of Undying Love by Sebastian Cole

From his hospital bed, eighty-year-old Noah Hartman describes his life of love and loss to a compassionate orderly, professing his undying love for his soul mate and one true love, Robin, who also happens to be “the one who got away.” As his family members arrive to bid him goodbye, Noah’s story takes on new life, and he discovers a far greater truth about the past, present, and future. Things are definitely not as they appear as the pieces of a shattered love are put back together in the remarkable final chapter of Noah’s life.

Sand Dollar: A Story of Undying Love is a story about a love gained, a love lost, and through it all, a love that just won’t die. Although it’s considered to be a romantic fantasy — a kind of cross between The Notebook and The Sixth Sense – the book distinguishes itself from other romance novels in its genre by its honest portrayal of life as a recurring tragedy, a roller coaster ride of sorts between joy and heartache, and the faith needed to overcome it. Sand Dollar is a thought-provoking, emotional read that, among other things, might even have you yelling at the main characters at times. And not only is it filled with plenty of twists and turns, but the surprise ending will knock your socks off! 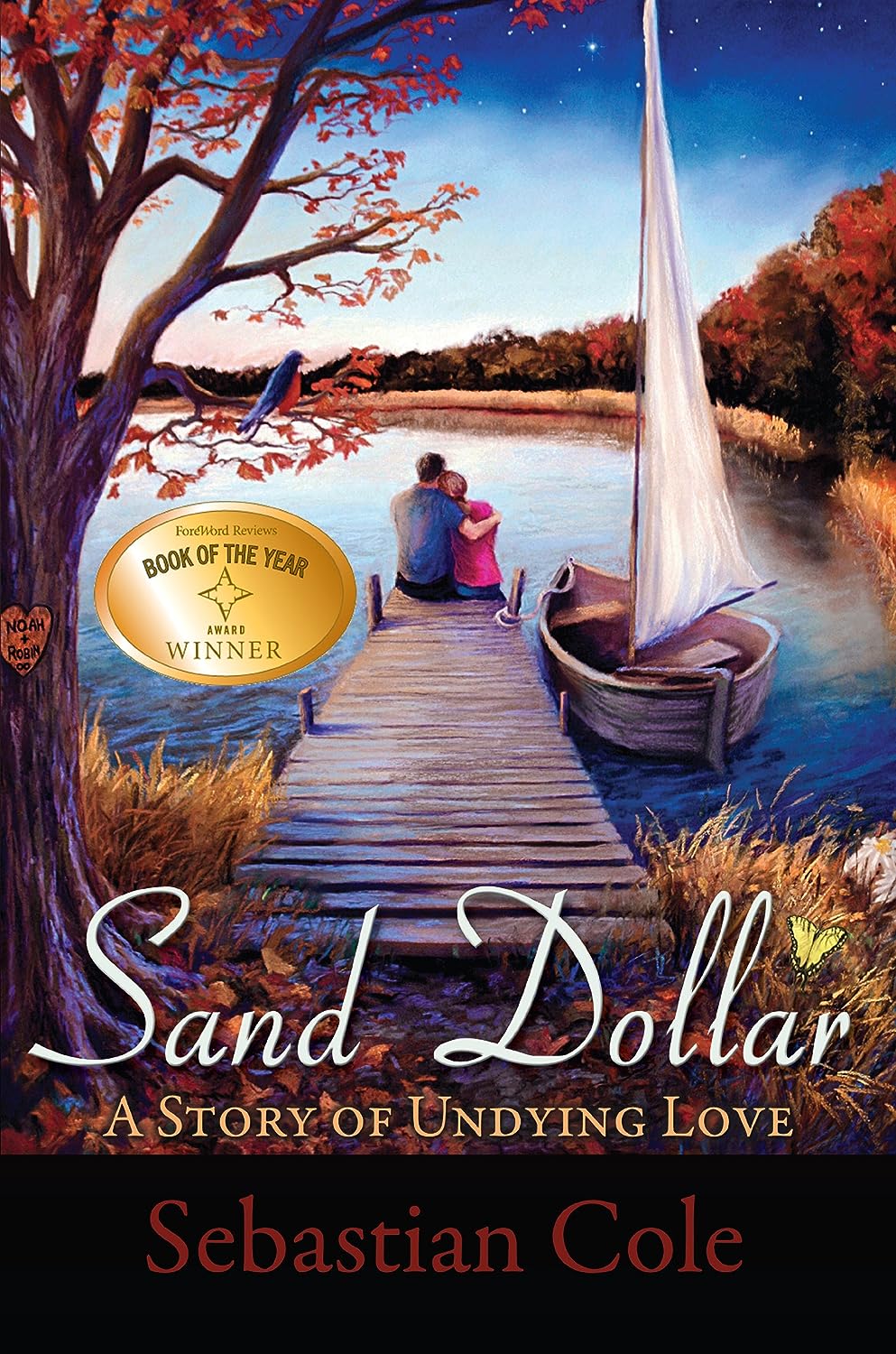 Author Bio:
Sebastian Cole writes from the heart, believing in true love, love at first sight, and finding that one person in life you’re meant to be with. Sebastian Cole’s debut novel, Sand Dollar: A Story of Undying Love, has won numerous awards and has received rave reviews, many of which compare Cole to his favorite author, Nicholas Sparks, whom Cole cites as his inspiration for becoming an author. Whether or not he ever achieves that kind of success, touching the lives of others through his writing has been the single most gratifying thing he has ever done.