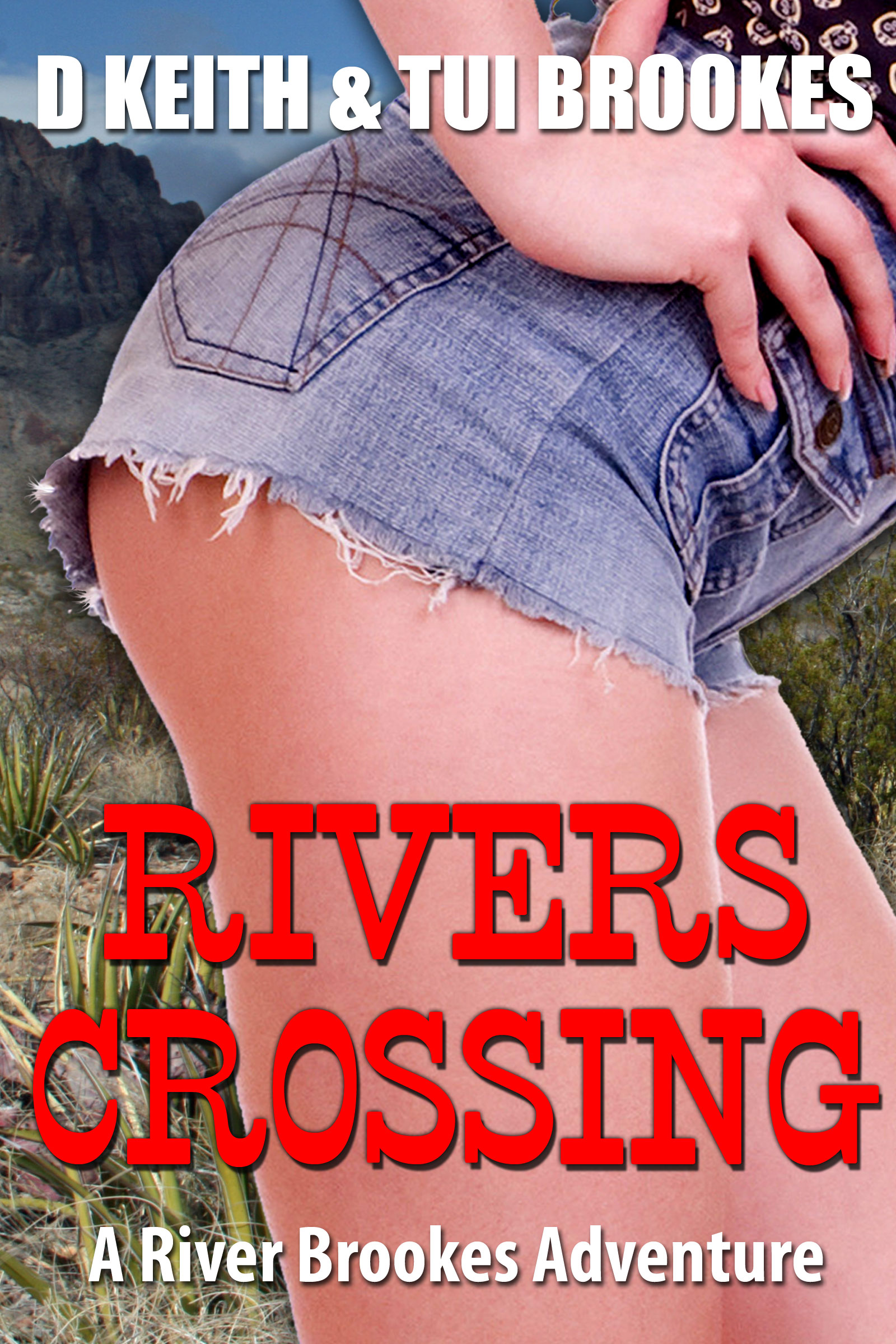 River Brookes, a New Zealand medical student studying in the United States, is on holiday and is exploring the southwestern deserts of Texas. She finds herself stranded deep in the vast desert area. Her rescue from Mexican drug smugglers by rancher Keith Martingale sets her on a course filled with adventure and romance. In the chaos of an undeclared border war between the land owners and the drug cartels, River is caught up in a whirlwind of revenge, violence, kidnapping, romance and discovery. As she navigates the perils of her adventures, she finds love and the home of which she has always dreamed.

What Inspired You to Write Your Book?
I am a native Texan, "Born, Bred and by the Grace of God, I watch the situation along the border of Texas and Mexico and I talk to friends whose families have lived in that area for generations. I hear the stories and I know the struggle they are having every day. I wanted to write a novel centered around the love that these people have for their land and their way of life and to demonstrate the lengths that some of them will go to keep that tradition alive. I also wanted to write an engaging and entertaining novel that would attract a wide range of readers

How Did You Come up With Your Characters?
The characters are an amalgamation of real people from my life. They are not perfect. They each have their good qualities and their flaws. I try to make them as real as possible so that my readers will identify with them and begin to see in them qualities in themselves. I want my characters to be deep and engaging. I want my readers to feel like they know them well before the book is done.

Book Sample
Miles away a pickup stood on one of the few high spots in the flat desert. Standing on the tailboard, a tall lean figure peered through a pair of binoculars and watched the thin plume of smoke in the distance.
"That" he thought, "is a problem."
There should not be anything burning in that part of the ranch. That much smoke meant a big fire. That usually meant trouble in the form of smugglers or illegal immigrants on their way from Mexico toward Fort Stockton and the railroad lines that would take them deeper into the US. Stepping off the tailboard of the truck and moving to the open driver’s door, he reached behind the seat and pulled the ever ready AR15 rifle from its scabbard and placed it muzzle down to the floorboard on the seat beside him.
Putting the truck into gear, he picked up the radio microphone and spoke hurriedly.
"Bob, this is Keith. Can you read me?"
"Gotcha Boss, what’s up?"
"Smoke down near the old springs. Lots of smoke. I’m headed down there now. Get Charley and Toad and head that direction. Come ready for trouble. "
"Will do Boss, but you be careful. We saw sign of a lot of smuggling down that way a few weeks of ago. Don’t get yourself ambushed."
"I won’t, but you hurry your ass up. If these are smugglers, I want to send a message back to their bosses this time; one they won’t forget."
"On our way Boss."
Keith tossed the microphone onto the seat and concentrated on navigating along the rough ranch road. He was still at least 10 miles from where he thought the fire was and that meant at least an hour on these roads. He looked at the sun and guessed that he had about 15 minutes of good light and then the desert night would be on him.
As he drove he thought about how life had changed in the last few years. When he was a boy, the biggest danger on this ranch was the occasional rattlesnake. The Mexicans coming across the border were hard workers and his grand dad and dad had welcomed them. Some of the families that came across in his granddad’s time still lived and worked on the ranch. Good people. Solid. Dependable. Loyal.