You are here: Home / Fiction / Fantasy / Redemption by Andi O’Connor 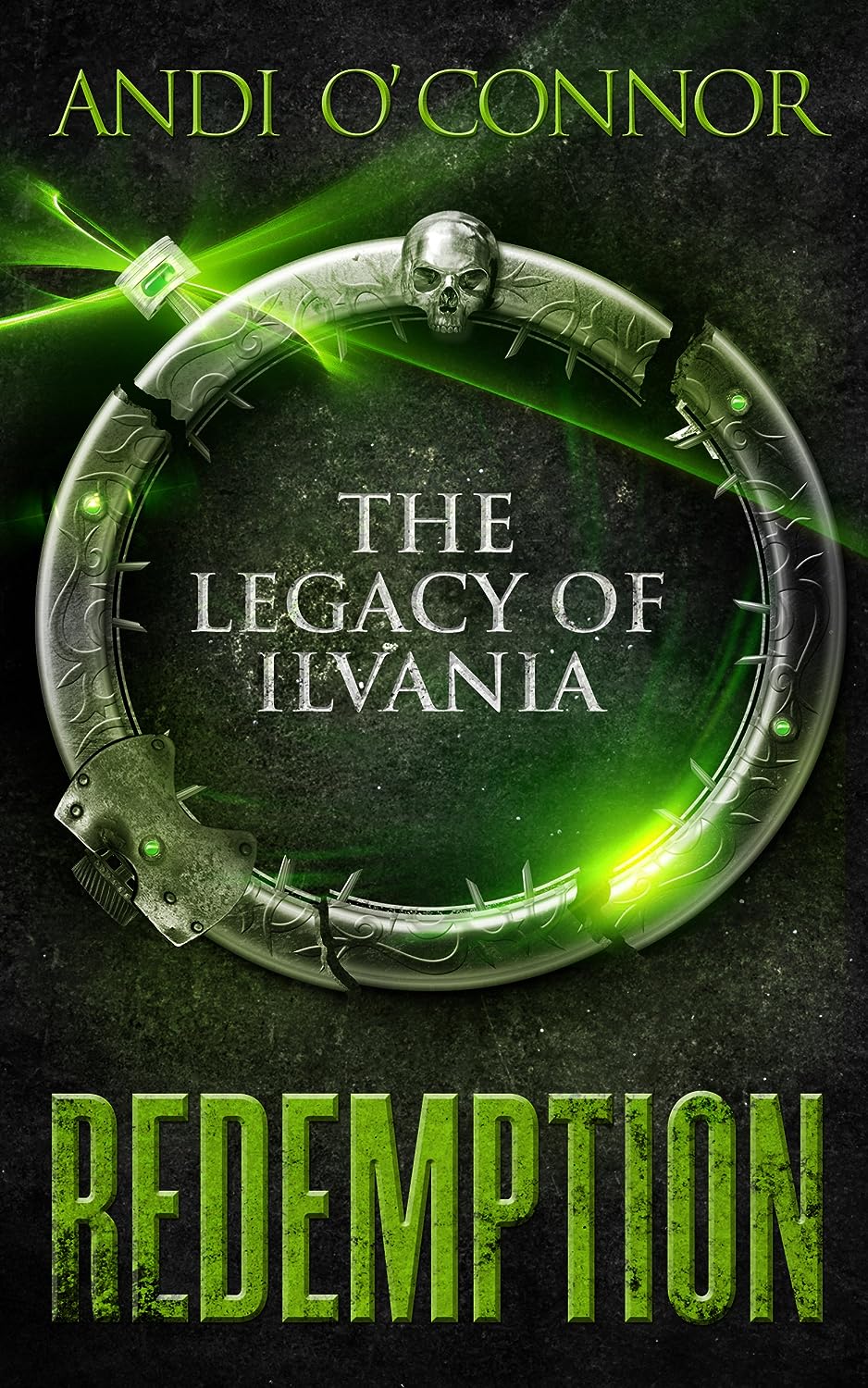 “It was so rich and descriptive, and the characters so fascinating and with such depth, I found myself yearning for more, more, more!” -Indie Book Reviews

Huddled in the shadows, Jae watches while one of the Mé’Draak brands his cellmate as a slave before viciously dragging him from the room. Feeling the weight of the metal collar around his neck, Jae is left alone to contemplate his own fate. Will the afternoon session finally Break him? Will it kill him? Or will he end up like the boy, a helpless pawn neither living nor dead?

What Inspired You to Write Your Book?
Redemption is the first short story in The Legacy of Ilvania series, and it was inspired by an idea I had for using metal collars as siphons for magic. The idea morphed from there, and instead of using the collars as a way to control slaves or prisoners, I took it a step further and created a ‘school’ system in which the pain inflicted through the collars is meant to Break the student and force them to channel their own magic in retaliation.

How Did You Come up With Your Characters?
Since it’s a short story, I didn’t want to complicate things with too many characters. To highlight the struggles of the pupils at the school and make the reader fully understand their pain, I chose to focus on one student. Jae was created, and most of the story is told through his point of view. This allowed me to delve deeply into his thoughts and let the reader experience the brutal treatment at the college first-hand.

About the Author:
Andi O’Connor is the author of the fantasy series The Dragonath Chronicles and the YA series, The Vaelinel Trilogy as well as several short stories including the critically acclaimed Redemption. Andi’s first YA novel, Silevethiel, was named to Kirkus Reviews’ Best Books of 2013. She is a member of the National Writers Association and the Boston Chapter of the Women’s National Book Association. She currently resides in Pennsylvania with her husband, son, and four dogs.

Links to Purchase eBooks
Link To Buy Redemption On Amazon