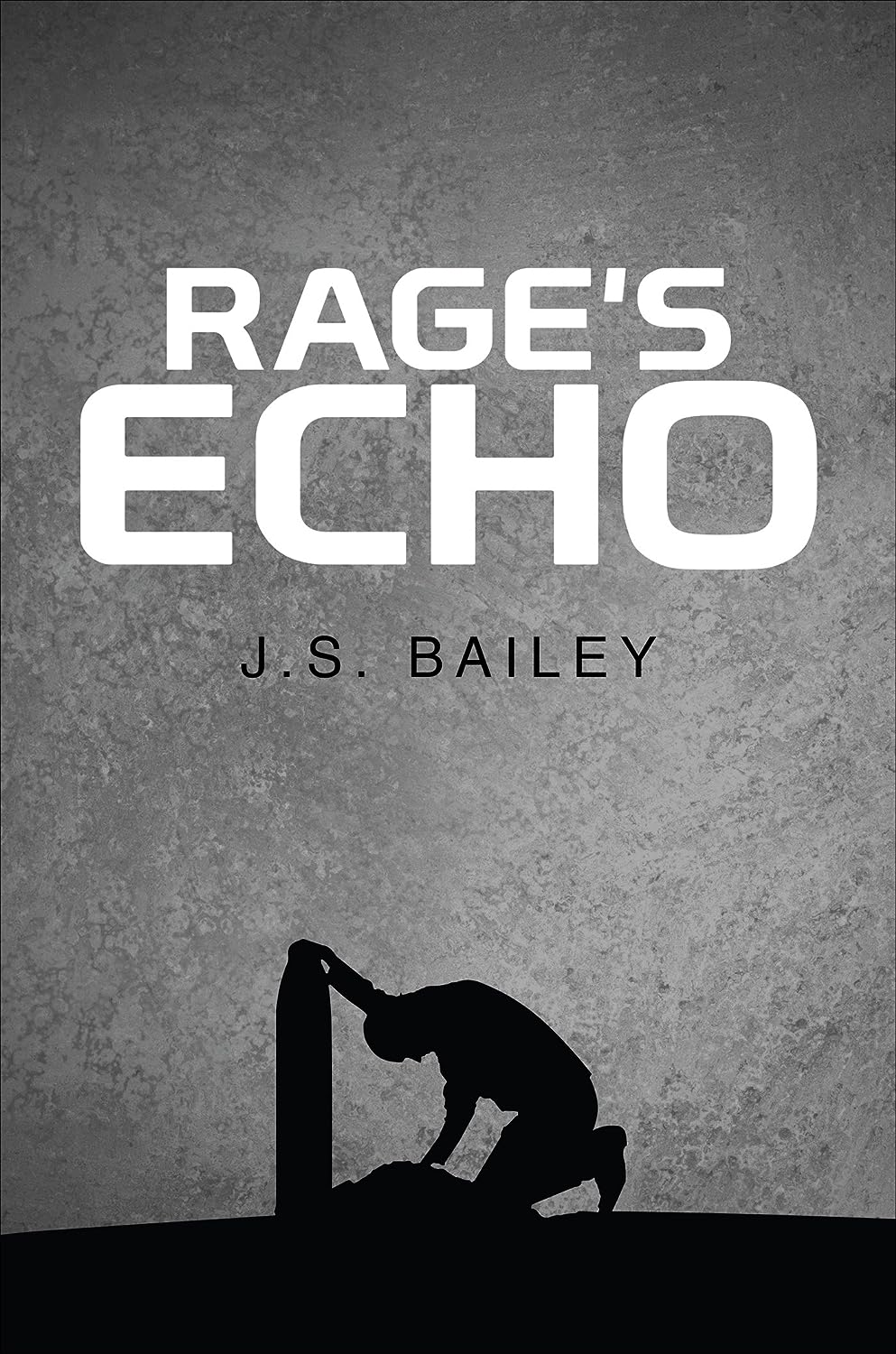 He longs for heaven…and for revenge.

Jessica Roman-Dell, a paranormal investigator from small-town Ohio, wants to find a ghost to prove to the world that life continues after death. But little does Jessica realize the danger she will face when the anguished spirit of a murder victim named Jerry Madison follows her home from a graveyard one night and refuses to leave. He says he is lonely. He says he wishes to go to heaven to finally be with God; watching the world pass by without him is more unbearable than death itself. But Jerry is there for another reason, too. A reason that Jessica can’t even begin to guess at, but that will hit closer to home than she ever could have imagined.

For Jerry is not as innocent as Jessica believes him to be. Like his murderers, he, too, has killed–and he will stop at nothing to send those responsible for his death to the grave.

What Inspired You to Write Your Book?
Rage’s Echo came about from my love of ghost stories and my (former) addiction to the show Ghost Hunters. What would happen if a ghost followed a paranormal investigator home? Read Rage’s Echo and find out!

How Did You Come up With Your Characters?
Well, I needed a protagonist, so my mind gave birth to Jessica Roman-Dell, an unemployed 21-year-old who moonlights as a paranormal investigator. Jessica needed some friends, so Wayne Thompson and Sidney Miller came into existence on the page. And then, of course, I needed a ghost to haunt the pages of this novel, so rounding out the cast of main characters is Jerry Madison, the tormented spirit of a murder victim who wishes to exact his revenge on those responsible for his death.

Bailey enjoys reading books by her favorite authors. When she isn’t working or glued to a computer screen, she spends time with her husband Nathan in their Southwest Ohio home. Her published works include Rage’s Echo, The Land Beyond the Portal, Weary Traveler, and Vapors.