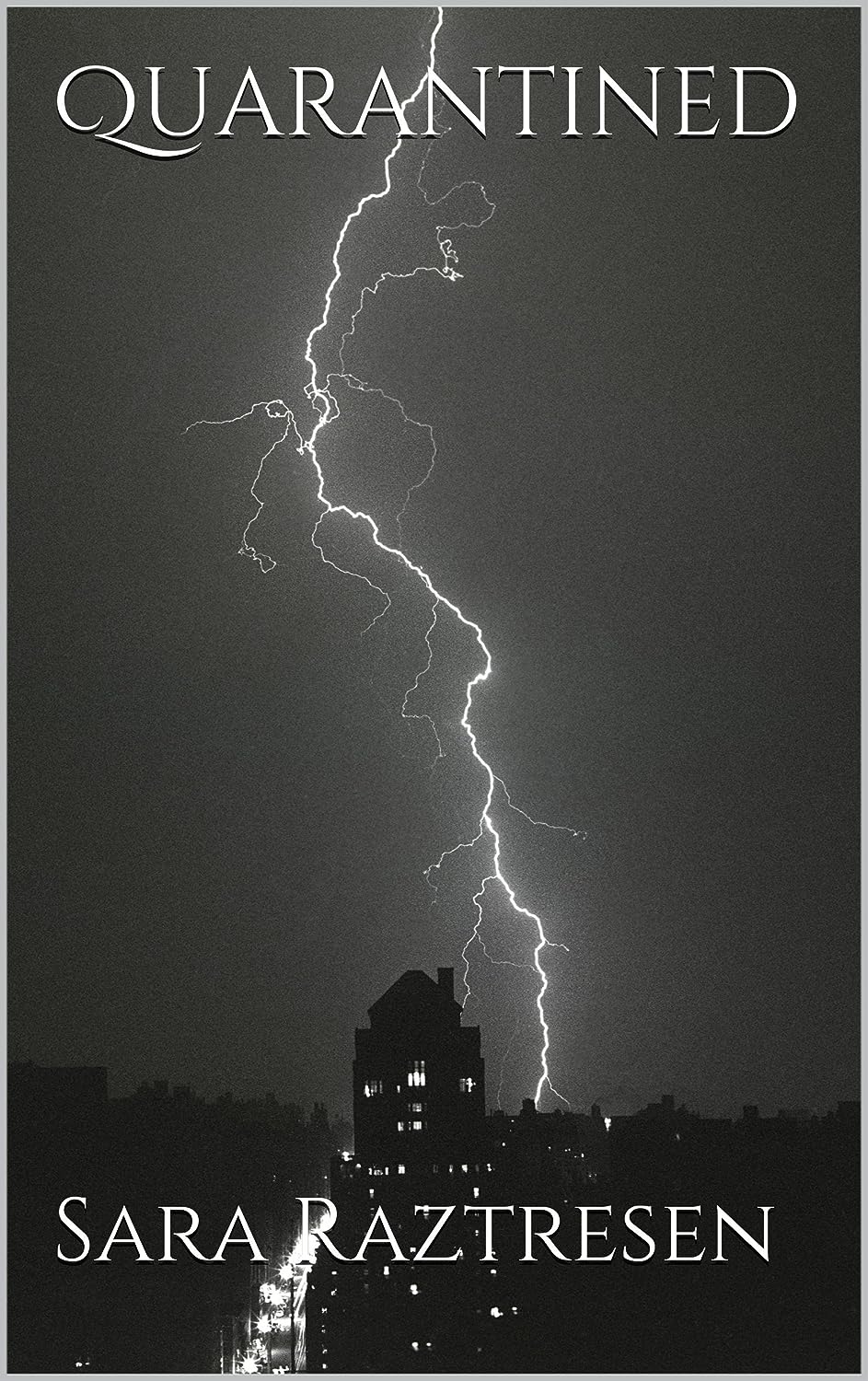 Ria Ellen is the Book Keeper of the Rem Samfundet, and finds herself distanced from the white walls and continuous routine that she’s surrounded by. Her curiosity of what lies in the confidential books behind locked doors leads her to sneak in and find out, only to have the alarms go off. Ria accidentally takes the wrong door and ends up in a trash disposal, tossed outside of her home and stripped of her safety. Just before she’s killed by infected mutants, she’s saved by an unknowing outsider, a Black Sheep named Shriek. Shriek takes Ria with her to Center, North Dakota, where a revolution to overthrow the Rem Samfundet is beginning. Ria has no choice but to join the war for her own survival, but she takes steps to defend the innocent people of her home. As she spends more time with Shriek and works to move the war effort forward, Ria develops a relationship with her friend that turns from friendly to romantic by the end of the war and discovers that her Utopian society is very much a dystopia instead. The Black Sheep take over the Rem Samfundet and liberate their people, integrating with the destroyed society and building a safe place for everyone to live. They spark revolution all over the country and strive to rebuild America.

What Inspired You to Write Your Book?
I had an idea for this because I liked the idea of a seemingly corrupted, filthy area to live that was more than it seemed, and a group of people who were terrible at first glance, but had a lot to strive for and dream about. The scene of the Ghost Town’s bar was in my head a lot and I built a lot of the story after I had the image of the dark, crowded room in my head for weeks, with all kinds of music blasting.

How Did You Come up With Your Characters?
The society I created, the Rem Samfundet, is modeled off of eugenics to create an “aerian race”, much like Hitler wanted, with blond hair and blue eyes. She was to be reserved and formal, like a “perfect” society would want people to be, whereas Shriek was an image of darkness and anger, very aggressive and wild in her personality and appearance.

Book Sample
“You ever seen a real fight?”

“Well,” I could practically see her cheeky grin through her gas mask, “Not the way you handle a gun.”

I shoved her and she laughed before sobering up,

“But really, full scale fights are a God damn nightmare. I’ve seen them only twice in my life, when my parents were caught and when Marny died.” She let out a shaky breath before continuing, “And they were awful. There’s chaos and noise and bombs and just… just a mess. Fighting is just one big mess.”

My throat closed up for a second at the thought of the chaos and the blood, but there was nothing I could do. I was going to see it one way or another, there was no point in letting myself get scared over it. Shriek glanced at me,

“Will you be able to handle it?”

“Well, what am I doing all of this for if I’m just going to die? What if I die before I even get there?”

About the Author:
Sara Raztresen is a 16 year old girl with dreams of being a successful, world known author. She lives in Rhode Island and is pursuing a degree in English after college. Sara has loved writing since she was 8 years old and has been since improving her skills. Quarantined is her first completed manuscript. Sara also loves drawing and playing her violin and alto saxophone.

Links to Purchase eBooks
Link To Buy Quarantined On Amazon