You are here: Home / Fiction / Principles of Navigation by Peter W. Fong

Set in the Florida Keys, the book charts a love story between an aging fishing guide and the childless wife of a track veterinarian and former college athlete. As one New Rivers Press editor remarked, the novel uses the setting so vividly that he wished he could be down in Florida with them instead of stuck back in Minnesota. The story is told from the points of view of both lovers, with forays into the worlds of big-game fishing, professional football, horse racing, and the 1980 Mariel Boatlift.

“Peter Fong’s novel of trouble in paradise is vivid, deft, and absorbing from the get-go. The bluest water has its sharks, and Fong knows where they lurk.” —Deirdre McNamer, author of Red Rover, My Russian, One Sweet Quarrel, and Rima in the Weeds

“Wow. Once we started reading we couldn’t put it down! It’s a great story . . . about love, and choices, and – for anyone not here at the time – a vivid chronicle of life in South Florida in the mid to late 1990s.”—Dawne Richards, editor of Pompano Today 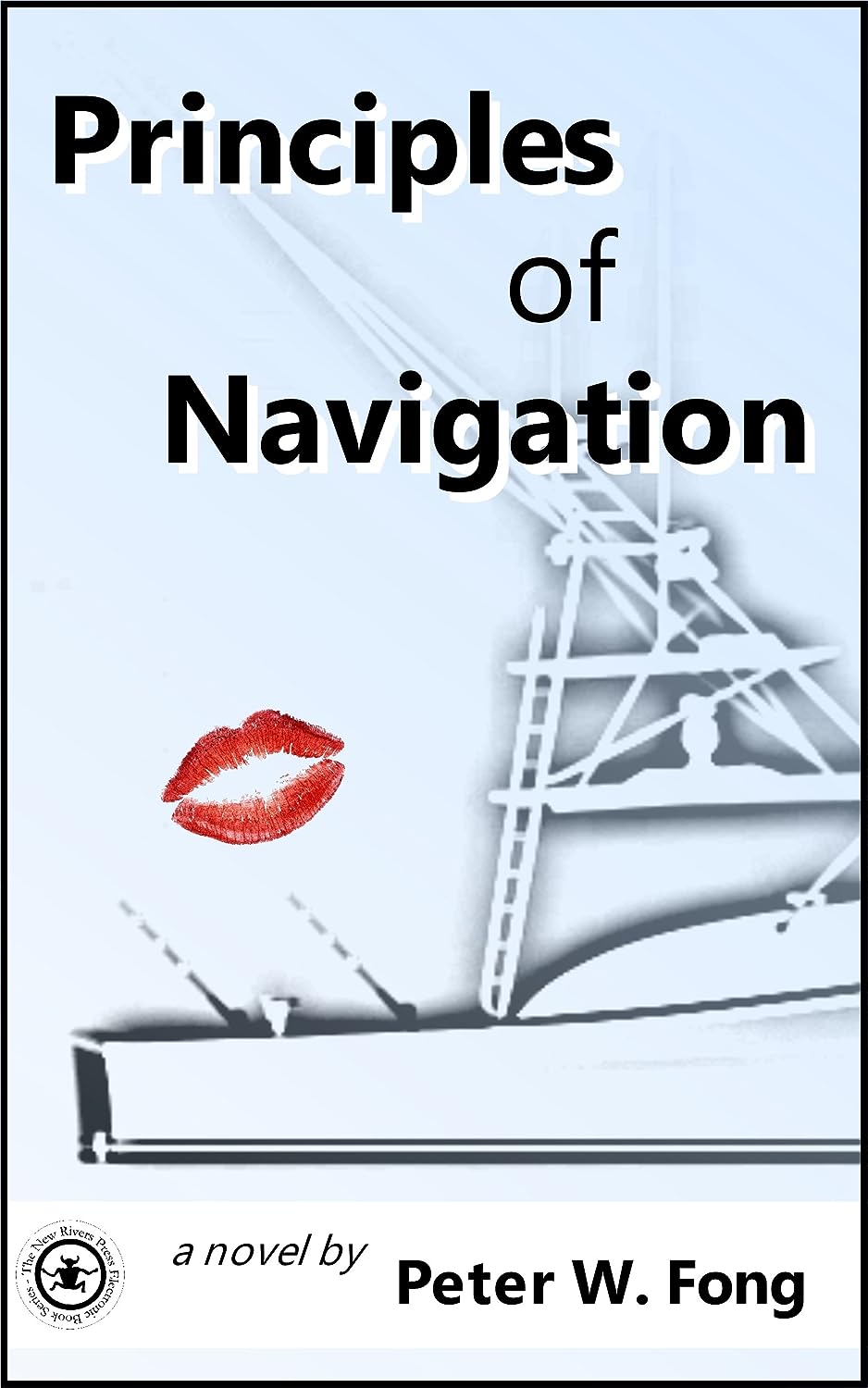 What Advice Would You Give Aspiring Writers?
After an agent spent almost two years trying to sell the manuscript, without success, I almost gave up on the book. But not on writing. I started another novel, set in Shanghai, and kept writing short stories and magazine articles while working at other jobs. I submitted the book to the New Rivers Press competition with only the faintest remnant of hope. And it won.

Author Bio:
Peter W. Fong is a writer, editor, photographer, and fly-fishing guide. His work has appeared in American Fiction, Gray’s Sporting Journal, the New York Times, the San Francisco Chronicle, Yale Angler’s Journal, and many other publications, including the anthologies In Hemingway’s Meadow (Down East Books), The Best of Seasonable Angler (Fly Fisherman), and Tight Lines (Yale University Press).

He won the 25th Anniversary Fiction Prize from Soundings East magazine and took second place in the 2005 Raymond Carver Short Story Contest. He is also the recipient of an individual artist’s fellowship from the Montana Arts Council and a former Moran artist-in-residence at Yellowstone National Park.

Peter graduated from Harvard College with a degree in biology and earned a master of fine arts in creative writing at the University of Montana. Over the past fifteen years, he and his family have lived in Montana, Vermont, Tokyo, Shanghai, and Aruba. He has been head guide at Mongolia River Outfitters (www.mongoliarivers.com) since 2006.

What Inspired You to Write Your Book?
For three years in the mid-1980s, I worked as the mate on a charter boat in the Florida Keys. I finished the short story that provided the seed for the novel in 1992, when I was still in graduate school. The first draft was completed mostly during the three years my family lived in Tokyo, when my wife had a rewarding job, our son was in first grade, and our daughter attended a Japanese preschool. That gave me a few hours each day to write.