You are here: Home / Bargains and Freebies / Bargain Books Under $3 / Part of Me by Haven Francis @haven_francis

Within minutes of meeting Jessa, Paxton already understood that he would not be able to let her go if he ever really let her in. Which is why he spent his year in her small Minnesota town playing nice and being her friend. Because Jessa’s future was in Chicago and Chicago was the city where every bad memory Paxton has was made. It was a city he could never return to. And he doesn’t want to – he is finally free from his past and living recklessly in California with his Pops and the rest of his Venice family. But now that he has everything he has ever wanted, he can’t help but want more. And he can’t help but wonder if that more isn’t Jessa.

When her first real attempt at commitment leads to a disastrous first month of college in Chicago, Jessa has reaffirmed that in a relationship she will only be one thing – in control. Which means she keeps her relationships filled with sex and void of emotion. But it also means that, in this new life where she hoped to find herself, she is absolutely alone. That is until Paxton sends his friend Violet her way. Suddenly thrust into the life that Paxton left behind and sleeping in the bed in Violet’s apartment that Paxton made so his, Jessa is finally starting to feel like herself. But she is also discovering that she never really knew the guy she considered her best friend. Who the hell is this violent, womanizing, rock god that everyone here is so reluctant to tell her about?

With Jessa firmly planted in Paxton’s past, he can’t seem to let her go. But is heading back to Chicago, the city he is being paid to stay out of, for a girl who will never want anything more than a stable sexual partner worth the risk? Maybe. Maybe he will just have to slide back into his old bed and convince Jessa that part of her is still firmly planted inside of him. Maybe he will have to show her just how well they are made for each other.

Part of Me can be read as a standalone novel or with book two in the series, Inside of You.

Due to explicit sexual content and harsh language, this book is intended for mature readers.

Targeted Age Group: 17 and up 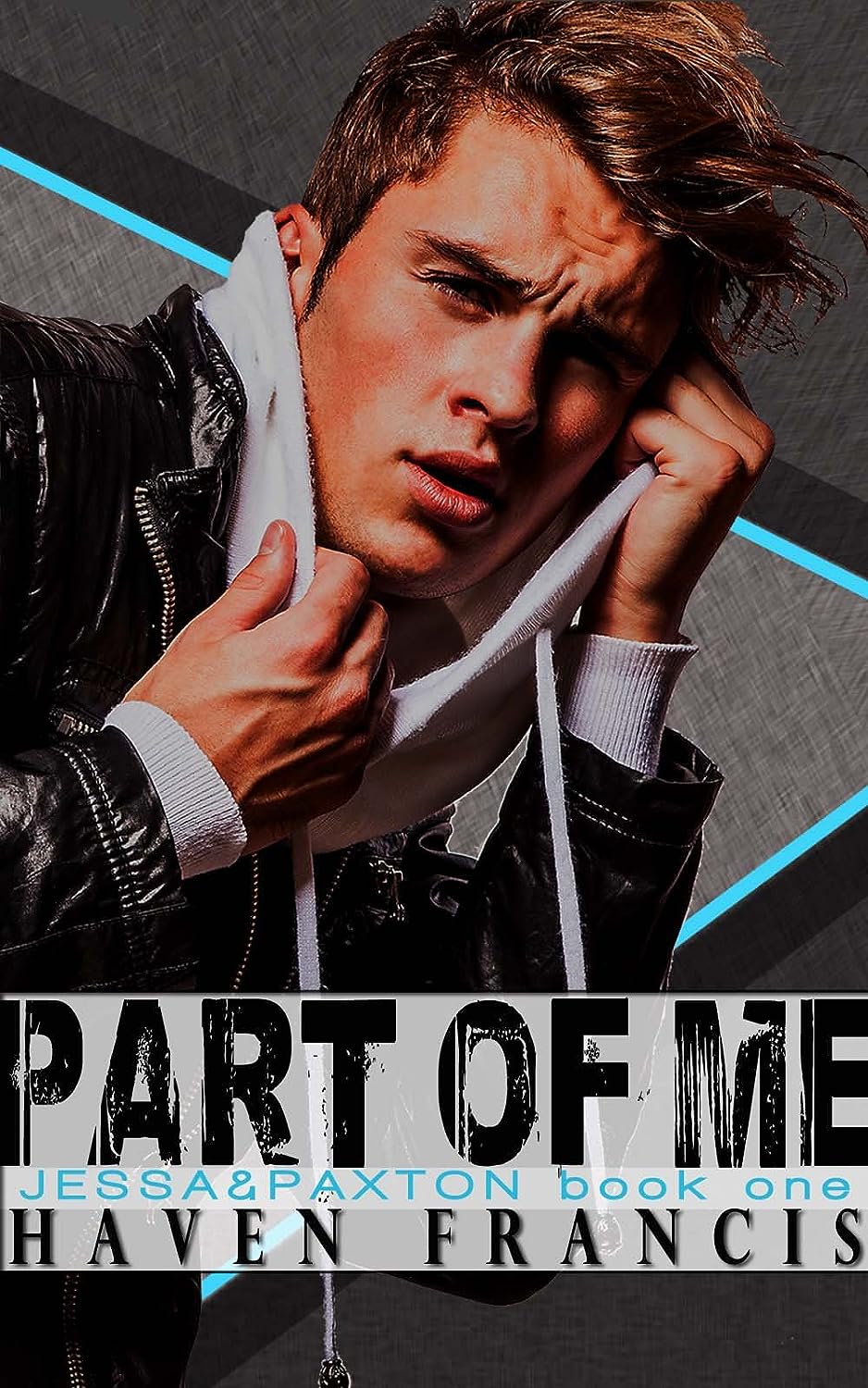 About the Author:
Books have always been a huge part of my life. Sometimes when I visit my parents I nab an old Sweet Pickles, Sweet Valley High or V.C. Andrews book just to stir up memories or to share them with my kids.

I fell in love with the art of writing and story telling when I took an introduction to English lit. class my freshman year of college and realized how moving and life changing words can be. Really, it was The Bell Jar by Sylvia Plath and The Yellow Wallpaper by Charlotte Perkins Gillman that changed my path in life. I promptly became a double major, adding Literature to my art degree.

After graduation I took a great job restoring art, but I eventually found my way into the world of professional writing. I was very fortunate to be able to travel the world forecasting trends in the home furnishing industry as a staff writer for a prominent industry periodical.

When my first child was born, I took my maternity leave and when it was time to return to work, I just couldn’t do it. All of my creative outlets we’re put on the back burner for several years and then one day… I started writing again. It was exhilarating to write my first book (that I hope to publish one day if I can ever whittle it down to an acceptable length!). That book was the first of many. Some are unedited, some are far too long, some are only half finished, one is lost completely!

My two most recent releases, Part of Me and Inside of You are for sure the most badass, sexy books I’ve written. I’m looking forward to my other stories finding their way onto book shelves in the near future!