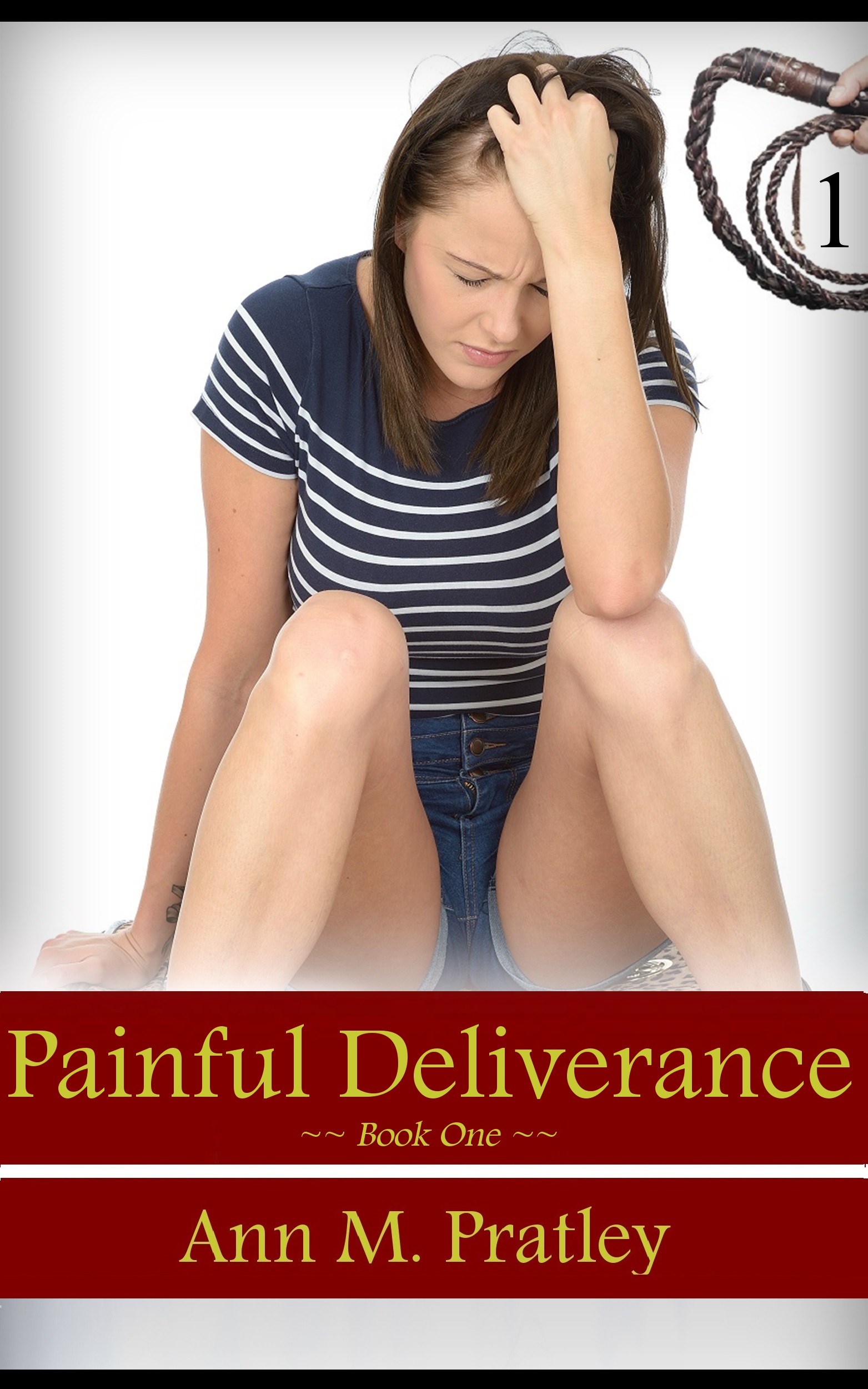 Alexis is desperate to get away from a three year relationship with a man who has become obsessed with her. Being as wealthy and powerful as he is, she has been planning and the time has come for her to leave and start a new life.

On her journey she will meet new people and make new friends with people who require nothing from her in return. She will learn that there are people in the world who will value her for who she is inside.

But will she be free of her powerful obsessor?

What Inspired You to Write Your Book?
Alexis came into my head as a young woman on the run. When I thought about her, I considered where she might be running from – WHO she might be running from. Sometimes writing a story begins with one idea and then the more I write, the more it seems like that character is taking me on a journey, rather than the other way around. There are many women like Alexis, who find themselves in situations where what they are doing (or what is being done to them) is starting to affect them psychologically, and the flow on effects from that can be catastrophic.

How Did You Come up With Your Characters?
Alexis is a young woman – she has experience in some not so nice aspects of life, and yet there is still a kind of innocence in her. Like she has seen some dark things but still she can be easily led into situations that she may not yet be mature enough to handle.

The strong 'alpha male' in this story is Lincoln. He has been married and dedicated to his wife, but finds himself oddly attracted to Alexis. During the story he learns things about himself that he didn't know before. He is a man of power and professionalism, and yet through his relationship with Alexis, he comes to discover there is another side to him – a side that he cannot control as easily as he can the other aspects of his life.

Book Sample
'Police in Melbourne are calling for help from the public in what they believe may be a case of abduction. A young woman, Lexi Jane Montgomery, has been missing since Friday night, having been reported as such by an anonymous call to the central Melbourne police station. Entrepreneur business tycoon, Lincoln Kokiri, has put up $50,000 as reward to anyone who can provide information relating to her disappearance. When Mr Kokiri was asked why he had ventured to put up such a large amount to find the missing person, he simply said that he abhorred anyone who would snatch someone off the street, and he believes it is time for people like him – those who have the money to do so – to be stepping up and contributing to causes such as this,' the reporter said, as the photo of Alexis once again appeared on the screen. 'Anyone who has seen Ms Montgomery is encouraged to talk to their local police station immediately.'

Anthony turned the television off quickly, and then turned to her. The photo of her that had been shown had been different. In it she had been smiling and really alive – and much healthier looking – with an air about her that said she was much more easy going, without a care in the world. And she had looked young – much younger than she did now. But it was definitely her. He had no doubt about that.

When he looked at her closely, he saw that his thinking was right. It was definitely her that the police were calling for sightings of.

"Oh, Allie," he seemed to breathe out slowly and deeply as he looked at her face. He could see her go almost white as she too processed what they had just seen. He didn't mention the difference of her name – she had wanted to be called Allie, so he would make sure he kept calling her that.

Alexis closed her eyes and felt the wall of tears really start to break. There was no hope now. He had made sure she could not get away so easily. She had thought he would try and find her. In that, she had greatly considered the extreme lengths he might go to. But even she had not thought that he would make sure her face was on the television, for everyone to see. Making it impossible for her to go anywhere in public. Impossible to simply walk down a street, or go to a supermarket to buy food, without someone recognising her and reporting her location to police.