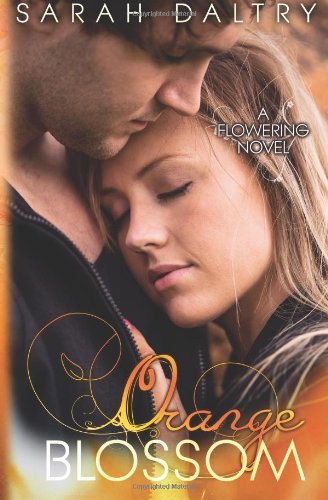 “I’ve never understood a year. A year was always a measurement of something bad for me. A year in my father’s prison sentence, a year since my mom’s death, a year left of school before I could get far, far away from here. Now, as I look down the end of my college career, with only a little more than a semester to go, a year seems like something magical. It has been a year since Lily chose me, since she sat with me on the old swing set and made a decision that I was worthy of her. And every minute of the entire year has been better than the last.”

You already know their stories: Lily, the perfect princess, always living someone else’s life. And Jack, the broken boy, who had stopped believing in hope. Somehow, though, they found each other and what was one night blossomed into a love story.

Now, a year later, Jack and Lily are dreaming of the future. Despite all of his promises to himself that he would never be indebted to anyone, Jack makes a new promise – this time to Lily – that he will be there for her forever. But when life unravels for them, he starts to pull away, and Lily worries he’s out of reach for good.

When Jack does the unthinkable, Lily is left destroyed. Is it possible to have a happily ever after? Does love ever really save anyone?

What Inspired You to Write Your Book?
I love this series, but Jack and Lily are growing up. Things are changing. At the beginning, it was about finding themselves and learning to open up to each other. Now, they’re happy, but life isn’t easy. Relationships aren’t easy. You can’t just live in a bubble where everything makes sense and I wanted them to grow stronger together.