It is almost Christmas – one of the most wonderful times of the year. Nearly everyone is eagerly looking forward to spending the festive season with their loved ones. Children see it as a magical time. A time when wishes come true and longed-for gifts miraculously appear under the Christmas tree.

But what about those who are facing Christmas alone? When Christmas means nothing more to them than working from home, rather than the office or the college?

Bill and Sally are two such people. Both are shy and rather lonely; both left behind when the rest of the country was caught up in the changes of the swinging sixties. Will they avoid the holiday season as they usually do, and spend it alone? Or this year, just for a change, will Christmas catch up with them?

Though this story is set during the run up to Christmas, it is a tender love story to be enjoyed at any time of the year. 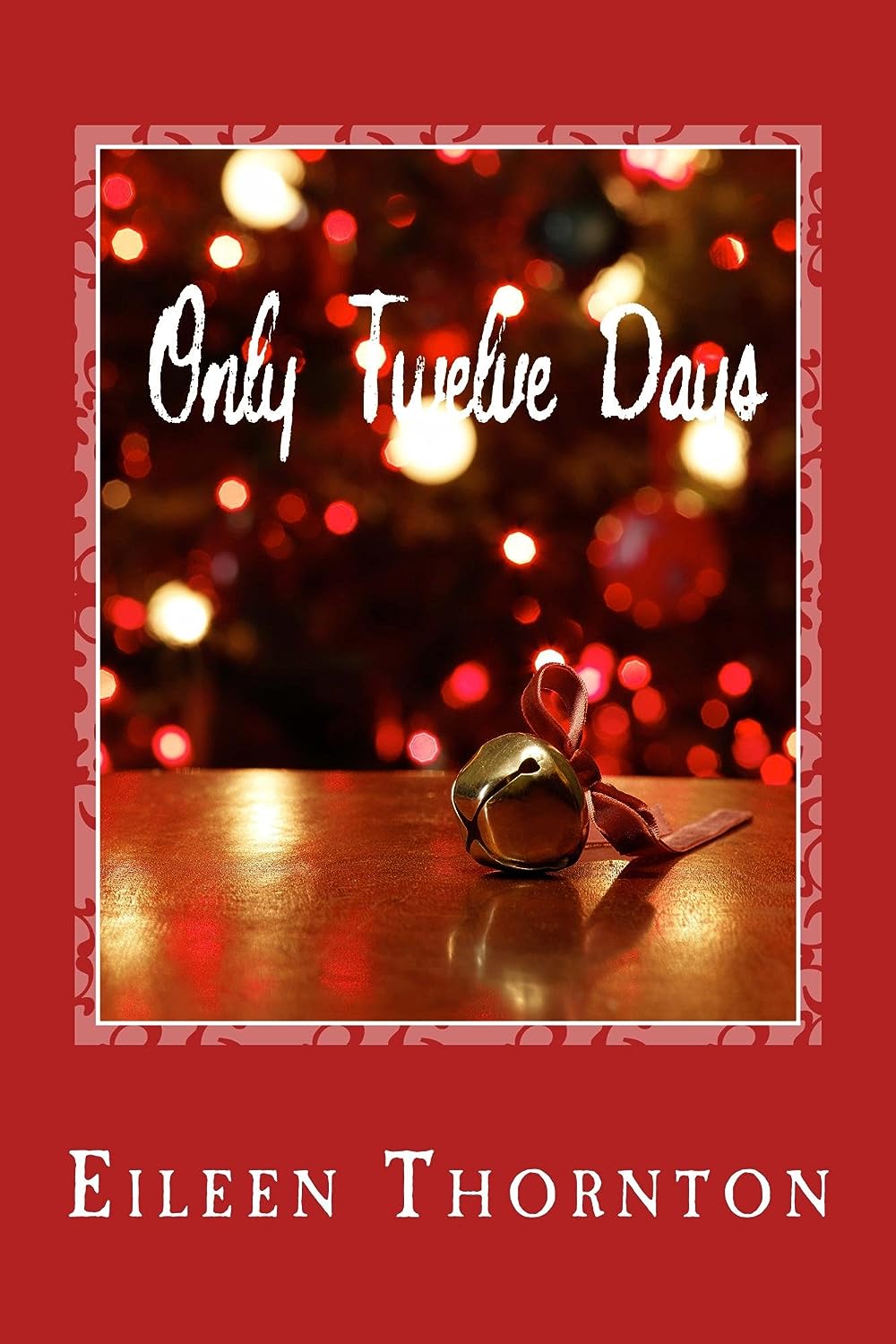 About the Author:
Since beginning a comprehensive writing course with The Writers Bureau in 2001, my articles and short stories have been published in a variety of magazines in the UK. In 2005 two of my short stories were included in quite different anthologies. The first story was in an International Anthology, published in June, while the second appeared in Café Ole – Too Hot To Handle, which was launched in Glasgow. My first novel, The Trojan Project, a thriller, was published at the end of May 2008. Divorcees.Biz came next, followed by Only Twelve Days. Both of these novels are romances. I also review books for newbooks a bi-monthly magazine informing the public of new books on the shelves.

I am a member of the Society of Authors, the Society of Women Writer’s and Journalists and The Edinburgh Writer’s Club, as well as being an Associate Member of NAWG (National Association of Writers Groups).