You are here: Home / Bargains and Freebies / Bargain Books Under $3 / One by Ron Glick @creativiapub

Nathaniel Goodsmith’s epic journey begins in One, first novel of the Godslayer Cycle.

For generations, the Gods have been at war. Two rival pantheons, the Old Gods and the New Order, have been vying for the faith of the mortal realm. Bound by the covenants between mortals and themselves, the Old Gods have all but vanished from the land. Now Malik, the God of War and Peace, has devised a plan to champion the war and win back the faithful they have lost. He has created nine swords, each a godslayer in its own right, designed to be given unto the faithful, with the mission to seek out and slay the Gods of the New Order. However, even the best laid plans of a God can go awry, and the swords were cast into the mortal realm, ensorceled in a prophecy that has bound the Gods to a new set of rules, a set that requires their creating a mortal agent in the world to seek out the swords and assure their purpose be carried out.

Nathaniel Goodsmith becomes the selected agent of the Old Gods, a reluctant Avatar required by the Gods to seek out their weapons before they can fall into the hands of the New Order. Even though his mother was a devoted druidess, Nathaniel owes no allegiance to the Gods. The last thing he wishes to do is to abandon his family and home and travel across the countryside at the bequest of Gods long-since thought dead. But the machinations of the Old Gods have not left Nathaniel able to easily walk away from his destiny, and in the end, it may take a loss greater than he can bear to compel him to aid the Gods in their foolish war.

“One” is the first in an ambitious nine book cycle, containing within itself a trilogy of trilogies. The nine swords of the Old Gods are waking and once their existence becomes known, forces from across the world will be vying for the swords powerful enough to slay Gods. If Nathaniel does not rise to his destiny, it could be the end of the world – or at the very least, a world at war!

*All author proceeds from the book are being donated to GameHearts.org. Please visit their site for more information about their safe and sober recreations program for adults, and to learn more about how you can support their program.

Author’s excerpt from the novel:
Avery looked at his swordarm. With calm precision, he raised the sword for all to see. “Know this blade. Its name is One and it is wielded in the arm marked by the sign. You have seen this night how the power of the sign has given this blade the strength to cut through anything, even steel!” As one, the crowd looked to the half blade still held in Drake’s hand, ending in a clean, unbroken end. The sword had not shattered – it had been cut in twain! “So will One strike down any that would harm my faithful!”

“My Lord,” spoke Drake. “We still do not know your name. What would you have us call you?”

Avery grinned. “I am Avery, God of Vengeance!” 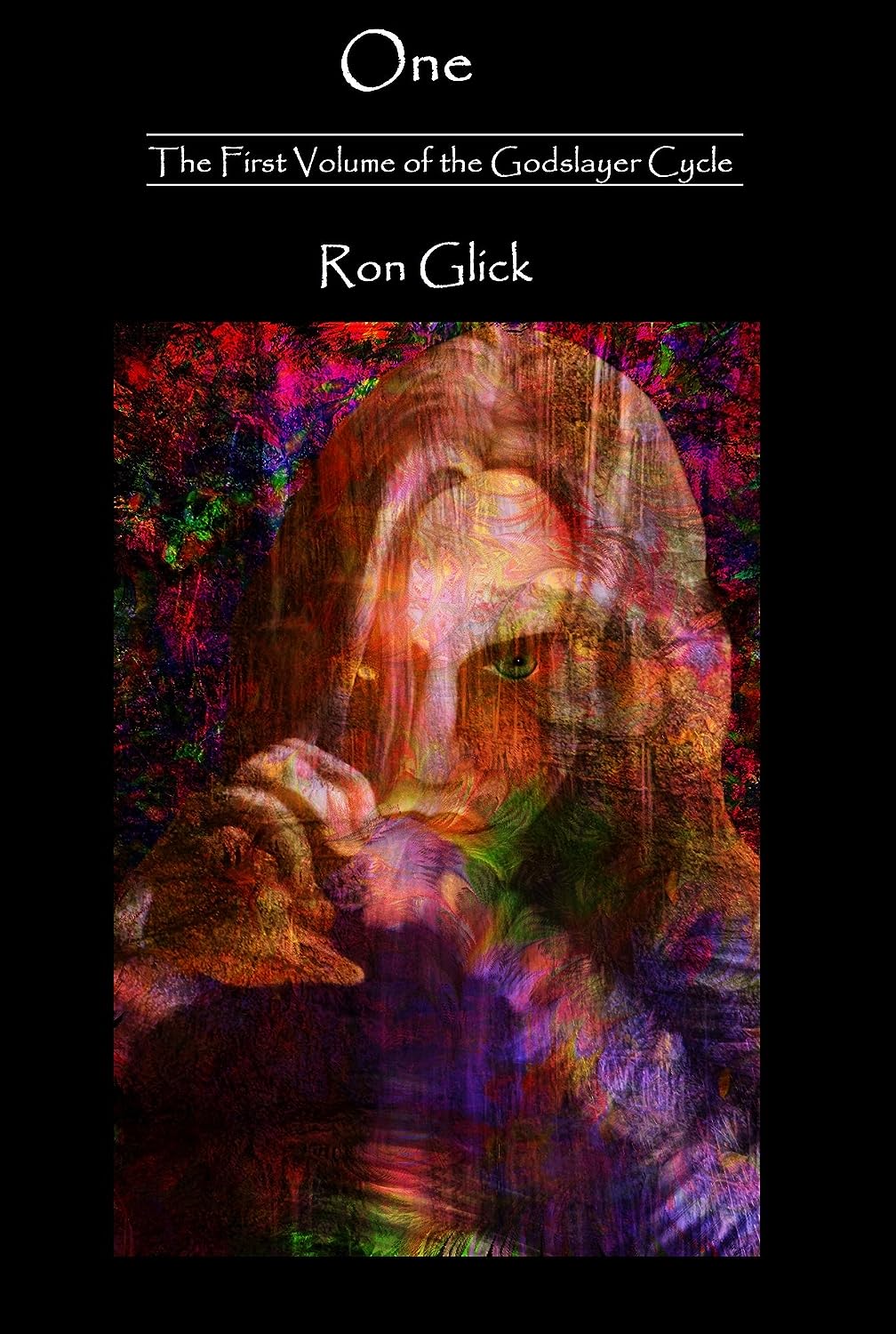 About the Author:
Ron Glick (born January 20, 1969) is a community activist, and is presently active in several charitable enterprises. He was born in Plainville, KS. After living in various states, he currently lives in Kalispell, MT. He is the author of The Godslayer Cycle, Chaos Rising and the Oz-Wonderland series, as well as having written several volumes of Ron El’s Comic Book Trivia. He is presently working on the second novel of Chaos Rising. He loves contact and welcomes input on his work through his website at http://ronglick.com.