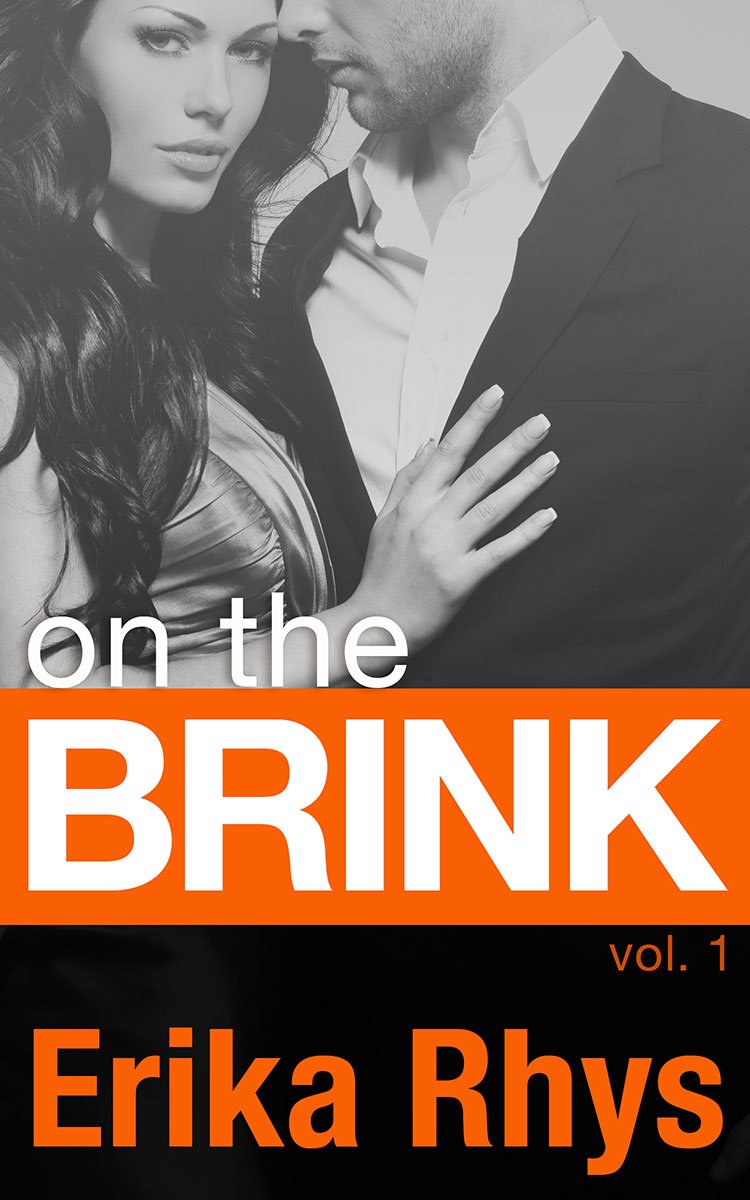 The first book in the On the Brink Series!

There are two things Juliana West doesn’t want in her life–drama and a relationship.

That is, until she meets handsome, mysterious billionaire Craig Manning. Damaged by her traumatic past, Juliana doesn’t want to fall for Craig, whose wealth and social prominence place him in a world utterly different from the simpler life she’s worked hard to build in Boston.

But with an intense attraction brewing between them, how can Juliana resist Craig’s determined pursuit? Despite her own scars, and despite the darkness she senses in Craig, she wants him–heart and soul.

The question for Juliana is how can she protect herself when Craig’s darkest secrets expose themselves–and threaten to smash their once-promising relationship apart?

What Inspired You to Write Your Book?
I’ve been an avid reader for as long as I can remember, and always wanted to try writing a book. In 2013, I decided that it was time to make that dream a reality, and began writing the On the Brink Series.

How Did You Come up With Your Characters?
My characters come from my life experience, and reflect the types of characters that I enjoy reading about.

About the Author:
Erika Rhys began writing fiction in spare moments while working for a major advertising agency. Her professional background often informs her characters and narratives. Currently, she divides her time between New York, Paris, and Maine where she enjoys yoga, cooking and spending time with her girlfriends and her two cats.

Join Erika on Facebook, where she enjoys chatting with her readers: facebook.com/ErikaRhys.Author