During the 1950s, the big fear was nuclear war. From the Soviet Union’s perspective, having a communist stronghold so close to the American border was a dream come true. By the early 1960s, there was a strong undercurrent of tension between the Americans and the Soviets. Aside from the disastrous loss of life and dignity at the Bay of Pigs, something else happened. The line was firmly drawn in the sand. The world was on the brink of nuclear war.

Targeted Age Group: 25 years and above 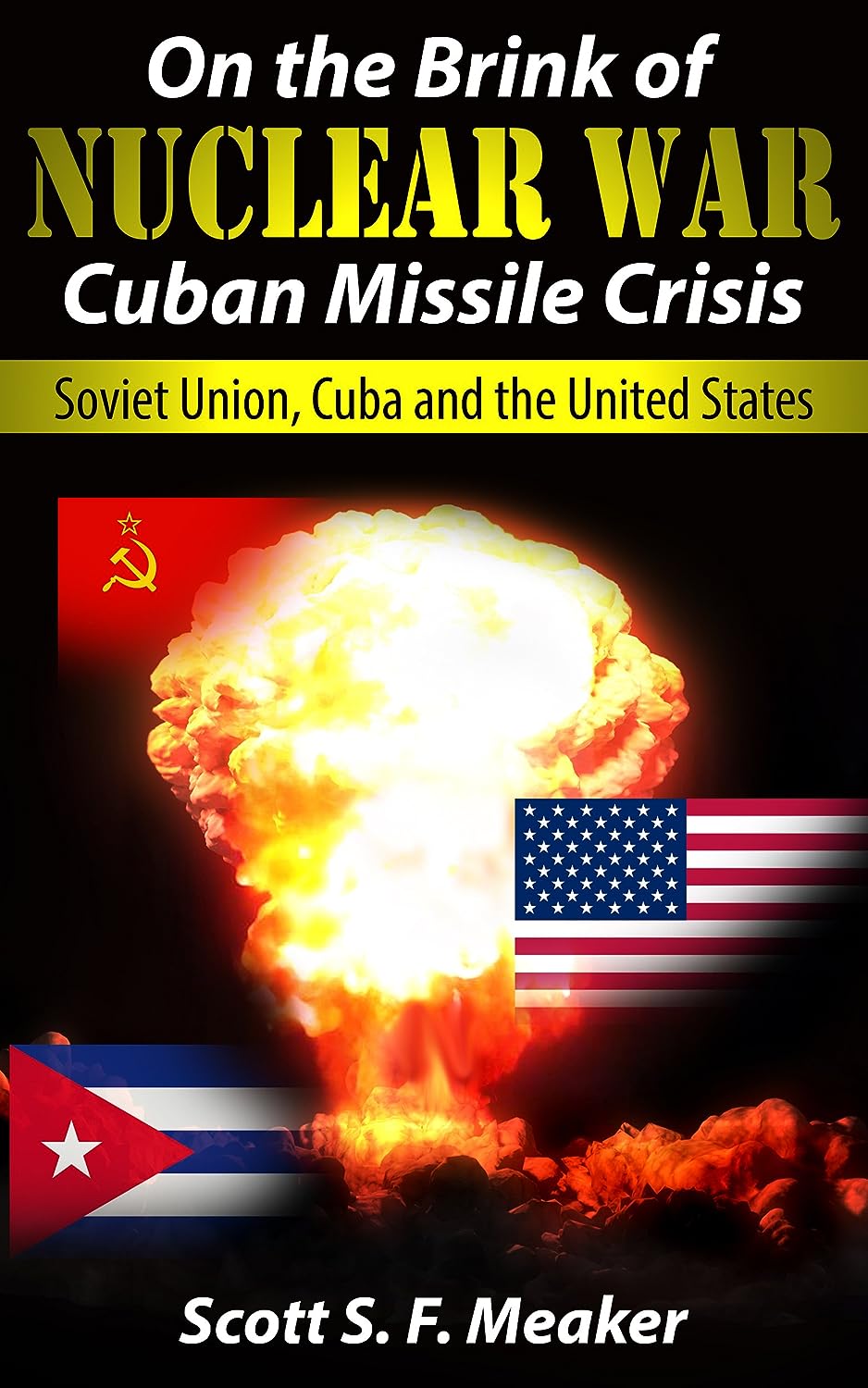 Website(s)
Link To Buy On the Brink of Nuclear War: Cuban Missile Crisis – Soviet Union, Cuba and the United States On Amazon