You are here: Home / Fiction / Action & Adventure / Myk Prince of the Vends by D. E. Zlotnick

“…the making of a true classic”

A remnant tribe from the once great Celtic nation, the Vends, is under attack by the slave trading Alan tribes, the warlike Suebi, and an evil Druid priest. Just to make things worse, famine and disease stalk the land.

What if, a small cavalry unit from the Roman empire, encountered a Mongol detachment of explorers, and fought a pitched skirmish? What if the Vends observed the skirmish and captured both the Roman and the Mongol survivors? Could the combined cultures produce a very powerful Vend tribe under the enlightened leadership of Lech and his wife Slava?

“…after a few pages into the story I was totally hooked.” -David B. Simmons 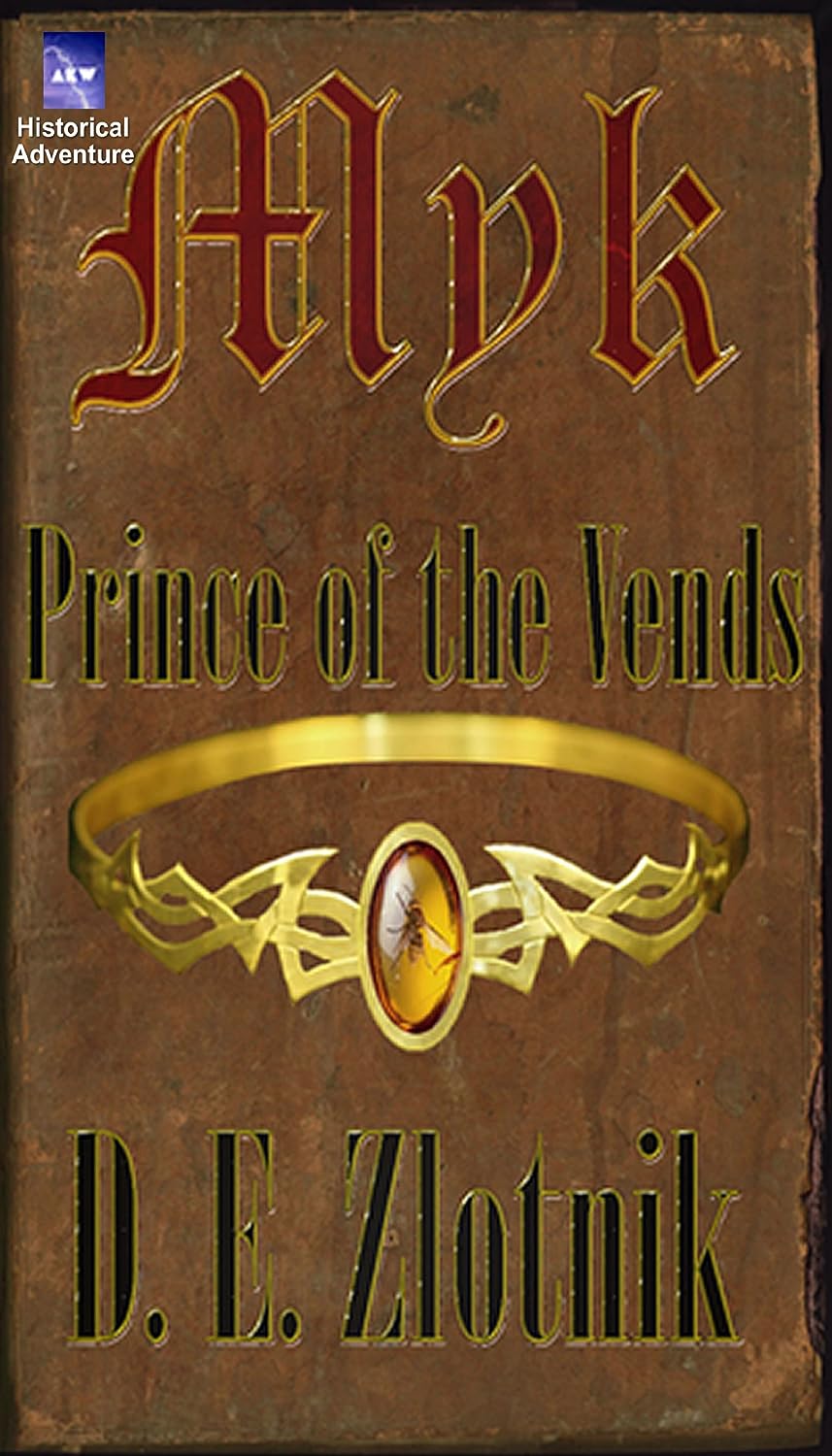 Author Bio:
Donald E. Zlotnik served during the Vietnam War for eighteen months with the ultra elite MACV-SOG Command and Control North long range reconnaissance teams that conducted missions into Laos (Prairie Fire) and North Vietnam (Nickel Steel and Falling Rain). Members for the elite unit were selected from among the ranks of highly trained Special Forces (Green Berets) and Navy SEALs. Zlotnik also served in combat with two Green Beret “A” detachments: A-253 Duc Co on the Cambodian border, and he was the first executive officer at A-426 in the Plain of Reeds during periods of heavy fighting.

Zlotnik has written more than 300 columns for two Detroit newspapers, is the author of ten war novels, and has written eleven more unpublished historical action-adventure novels (this is one of them). He says they will make good reading for his grandchildren someday.

When recently asked by 60 Minutes II producers about war, Zlotnik was quoted as saying, “War is hell — Sherman was right about that part of it, but it is up to the leaders to keep it honorable.”

Currently, Zlotnik is the founder and administrator of The Seraphim & Angel Agency, specializing in treatment foster care.

What Inspired You to Write Your Book?
My family comes from that area.

Website(s)
Link To Buy Myk Prince of the Vends