You are here: Home / Fiction / Mystery/Suspense / Muddlin’ Through by Steven M. Moore 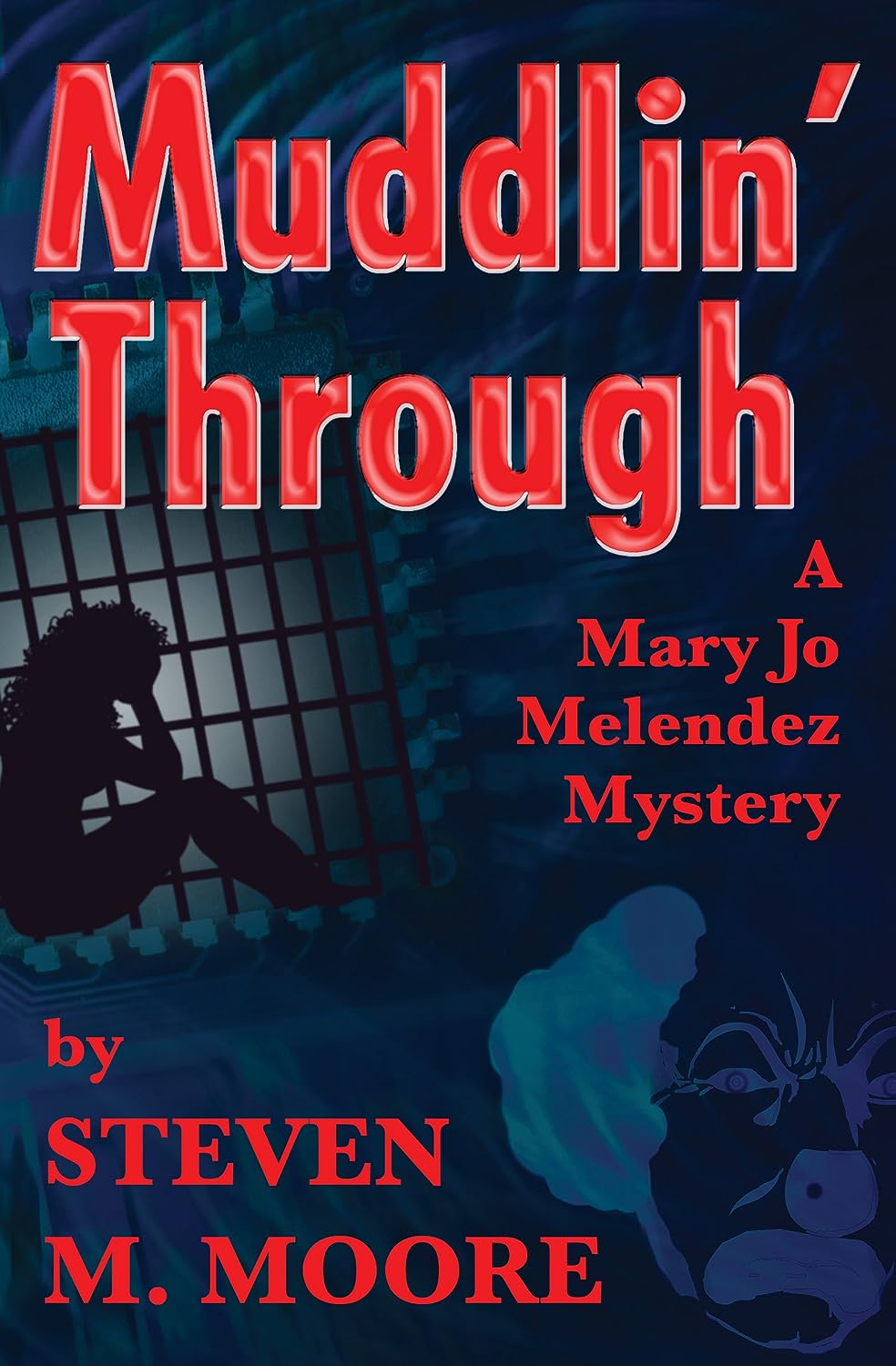 Ex-USN Master-at-Arms Third Class Mary Jo Melendez wants to restart her life until she is hired as a security guard for an R&D firm with Pentagon contracts. She is framed after a violent break-in and lands in prison. She escapes, struggles to clear her name, and seeks revenge for her sister and brother-in-law’s deaths, during a journey that takes her around Europe, South America, and the U.S. and tests her many skills as well as her faith. On the way, she makes new friends that restore her belief in human goodness, and she even finds romance. Steve has created yet another strong female protagonist whose story illustrates his keen interest in the world around him and the people who populate it.

What Inspired You to Write Your Book?
I needed a breather from my “Detectives Chen and Castilblanco Series,” so I created a new protagonist who explores some of the terrain in South America I know so well. (I also know the NYC area well, but many of the European settings are imagined.) This was a fun book to write; I hope it entertains readers. Mary Jo is a strong, smart woman. I’ve known quite a few and admire them all!

How Did You Come up With Your Characters?
Imagination and using my many observations of people I’ve known, especially during my sojourn in Colombia.

About the Author:
Steve Moore writes sci-fi, mysteries, and thrillers, short stories, and book reviews. At last count, he has written fourteen novels, one a novel for young adults. He also has two short story collections. His stories reflect his keen interest in the diversity of human nature that he has observed in his different abodes across the U.S. and in South America as well as in his Latin and European travels for work and pleasure. His interests include music, physics, mathematics, forensics, genetics, robotics, and scientific ethics. He also has an active blog where he comments on current events and their meaning to the U.S. and the rest of the world and posts opinions about writing and the publishing business from the author’s and reviewer’s perspective. He and his wife now live just outside New York City. Visit him at his website http://stevenmmoore.com.

Links to Purchase eBooks
Link To Buy Muddlin’ Through On Amazon