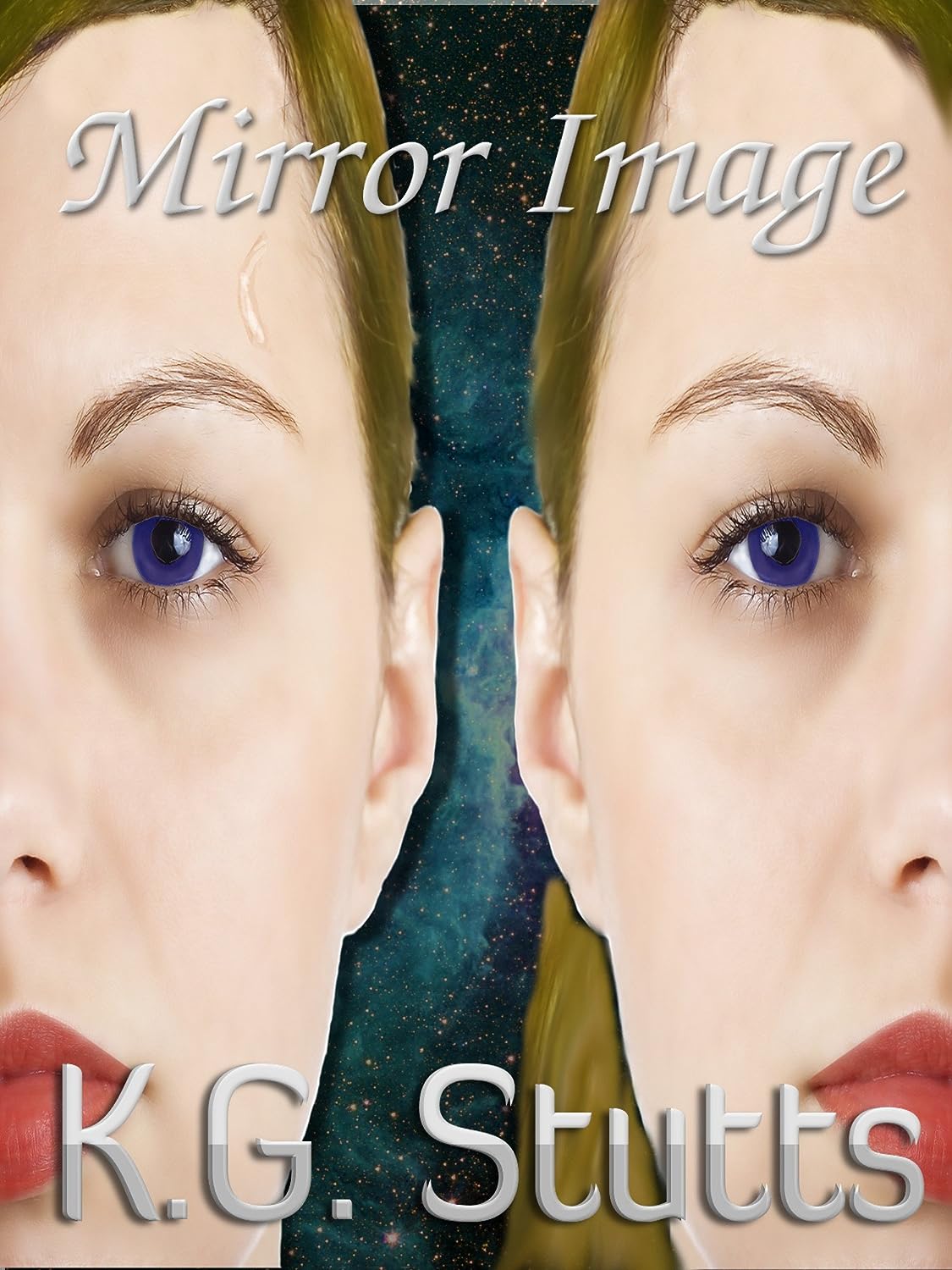 Madison is a brilliant woman living a seemingly boring life. Her entire world is turned upside down when Maddie finds out she is a clone, created by a secret organization called the Intergalactic Security Commission to keep Earth’s population from finding out we aren’t alone in the galaxy. Now she must work with her counterpart, Mack, to protect each other and countless other lives when an enemy within the ISC is revealed.

What Inspired You to Write Your Book?
I kept having dreams I was Maddie living out her adventures. I started writing to get the story out of my head and it grew.

How Did You Come up With Your Characters?
Maddie is very similar to me. The agent, Mack, is similar to who I want to be. A lot of the characters are inspired by people I know.

Book Sample
The elevator doors slid open, and Maddie was pushed into a long hallway. Jackson still held her by her arm and escorted her into what appeared to be a conference room. Maddie sat down in one of the chairs that surrounded the oval table and was left alone.

Maddie lost track of time while waiting. She had gotten lost in her own thoughts when the opening of the door startled her.

“Sorry to keep you waiting,” Jackson said upon entering.
“You’ve been apologizing a lot to me since we met,” Maddie flatly said.
“It’s not going to stop either.”

Maddie paused for a moment, remembering what Jackson had said earlier.

Jackson paused right by the door.

“Again, I’m sorry, Madison,” he said before knocking on the wood.

It swung open and a woman walked into the room. The woman had short, pixie-like dirty blonde hair but there could be no mistake: she looked exactly like Maddie.

About the Author:
Growing up in Texas and later South Carolina as the youngest in a house full of science-fiction fans, K.G. Stutts had her natural curiosity and imagination nurtured since birth by family movie nights where they would watch Star Wars, Indiana Jones and even timeless Disney favorites.

A prolific writer of sci-fi, romance and mystery, K.G. draws much of her inspiration from those amazing works that gave her an appreciation for telling rich, compelling, character-driven stories for all audiences.