Featuring four trips into the dark margins of the human condition, Maximum Dark showcases characters pushed to the very edge of their limits.

Remnants: A Record of Our Survival
The blight fell across the face of the world like a shroud. It mutated so quickly that the virologists never really had a chance.

America sealed its borders, but it was too late. By the time the first North American cannibalism clusters surfaced in Montreal, Winnipeg, and Vancouver, the blight was already incubating in many northern cities.

A dozen weeks later, everything was gone.

And yet, survivors have persisted. This is the story of the Keanes—an ordinary American family from what used to be Portland, Oregon—and their not-so-ordinary story of survival in the face of unthinkable human depravity.

Frozen
Vivian Bowles has never been the same since losing her daughter to a hit-and-run accident. Her marriage died, her business crumbled, and she tumbled into a deep well of sorrow and despair.

She sustained herself by channeling her grief into a singular mission: finding and punishing the person responsible for her daughter’s death.

Her quest for answers has taken her from Cape Coral to Denver, where she plans to teach Sheldon and Terri James a hard lesson in personal loss.

Things are about to get very cold in Colorado…

Torched
Fresh on the heels of the thrilling novella FROZEN comes TORCHED, a continuation of the tale of two women who have had their families decimated by tragedy, and who will stop at nothing to gain a measure of vengeance for their suffering.

Terri James lost her husband to the Colorado wilderness, but she never lost the hope of making Vivian Bowles pay for what she did to her family.

After enlisting the help of a private detective, Terri has discovered that Vivian escaped to a tiny village in Central Mexico. She has taken up residence there with another American expatriate, and is embarking upon what appears to be an idyllic existence.

All of this while Terri’s children struggle with chronic nightmares and an existence without their father.

But life has a fascinating way of repeating itself, and Terri has some very uncomfortable plans for the happy hideaways taking refuge in Cerritos. TORCHED explores the depths of obsession that govern the human impulse for revenge, as well as the redemptive qualities of what it means to let go.

Whoever said that revenge was a dish best served cold?

Survival
The year is 2209, and the hour has grown late for the human race.

Famine and disease have drastically compounded the misery of a warming planet.

With many billions scrambling after the Earth’s depleted resources, a multinational agency known as The Authority has instituted a population-control policy known simply as Labor.

In an effort to stem the tides of procreation and instill a measure of gender equality in the birthing process, men must survive a deadly twenty-four-hour gauntlet of chaos and destruction in order to earn the privilege to become fathers.

The Authority regulates every aspect of the birthing process, from ensuring that male subjects abstain from alcohol and prescription drugs to delivering each man a quota of sleepless nights.

Such is the case for Bryan Norton, whose wife’s due date has just fallen into testing range. Very soon, they will experience the joy of the birth of their son.

Norton has endured the year-long process of qualifying for Labor. He has sacrificed his health and comfort for the chance to become a father.

But the greatest test still lies ahead, and the chances are slim that he’ll ever hold his son in his arms.

Daniel Powell’s dystopic novelette “Survival” poses an enduring human question: How far would you go to be with your family? 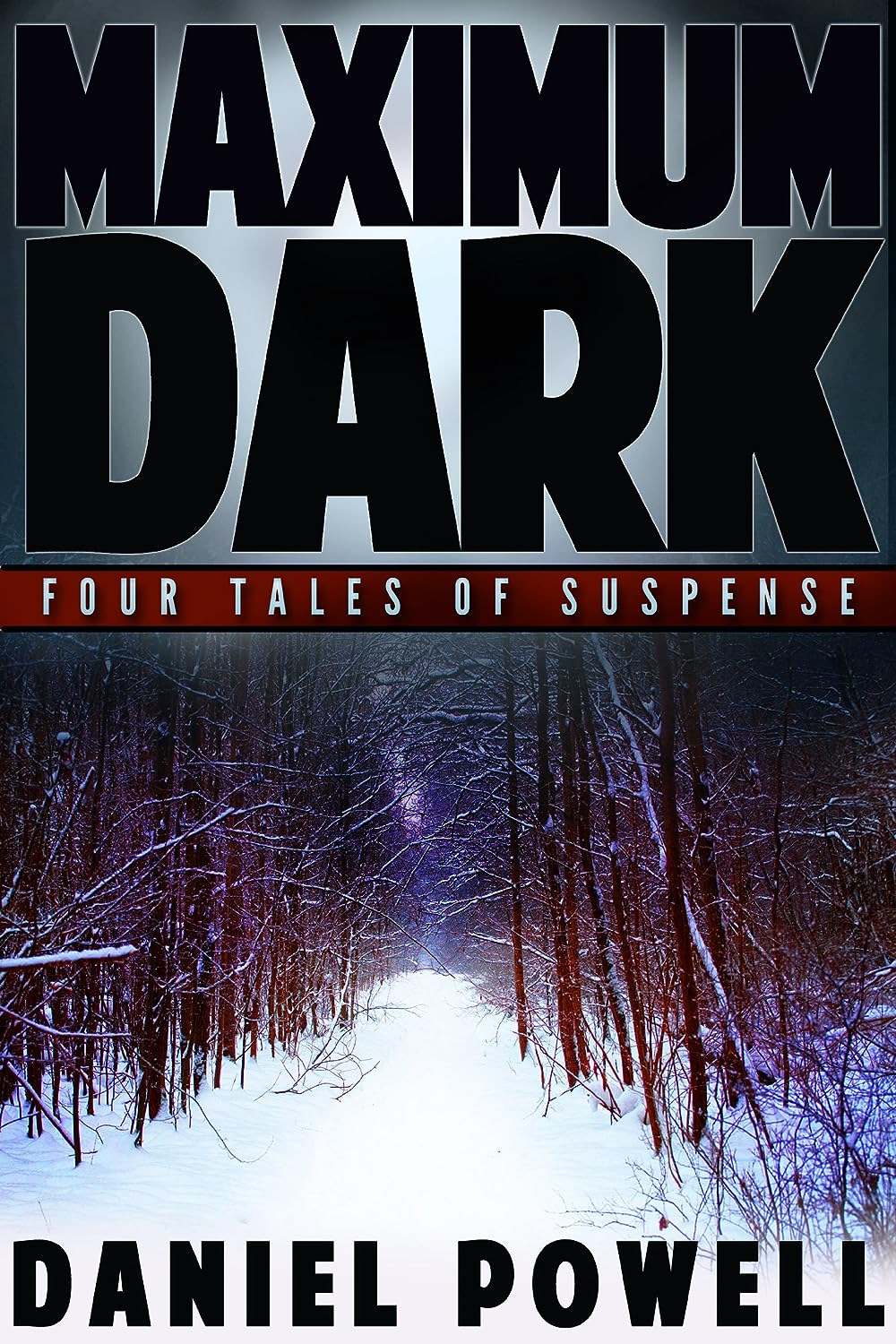 How is Writing In Your Genre Different from Others?
These are science fiction and suspense stories, and those genres allow authors an opportunity to depict human nature at its testing point. Is there violence in these stories? Sure. But violence can be redemptive. It illustrates who we are at our core, when the civility of our daily lives has been stripped away and the instincts to fight or flee, protect or attack, are at their sharpest.

What Advice Would You Give Aspiring Writers?
Keep after it and submit your work for publication. Don’t let the writing languish. There is a lot to learn in the submissions process, including professionalism, the shape of storytelling, and basic craft.

Author Bio:
Daniel teaches a variety of writing courses at a small college in Northeast Florida. An Oregonian now living in Duval County, he is an avid long-distance runner and outdoorsman. His stories and essays have appeared in a variety of journals, magazines, and anthologies. Many of his stories, which are heavily influenced by regional history and local folklore, have been collected in These Strange Worlds: Fourteen Dark Tales, and The Silver Coast and Other Stories. Daniel shares a small house near the Intracoastal Waterway with his wife, Jeanne, and his daughter, Lyla. To contact Daniel or learn more about his upcoming projects, please visit The Byproduct, his web journal on speculative storytelling.

What Inspired You to Write Your Book?
I really like the novella form. It feels natural, and it allows for some expanded character engagement without committing to the full treatment of a novel.

I had my daughter four years ago, and her arrival immediately changed the content of my fiction. I found myself writing more frequently about familial bonds, and the instinct for parents to do whatever it takes to keep their loved ones safe.

In one fashion or another, these stories engage with those topics.