You are here: Home / Bargains and Freebies / Bargain Books Under $3 / Lust and the Storm 1: The Cardinal Sins Quintet by A.R. Valencia

Part 1
Imogen Bell should be happy, it’s been five good years since she left her small town and reputation behind. Now, she’s a top student at a prestigious university, she has new friends, an excitingly inappropriate lover, and she can almost pretend she doesn’t hear the voice in her head anymore. Her life is as far from falling apart as it’s ever been. Then, the dream comes back. It’s the recurring one about the beautiful man with the golden eyes and it marks the end of the safe and loveless world Ms. Bell has so carefully cultivated.

Lust and the Storm 1 is the first part of The Cardinal Sins Quintet. It’s a 10,700 word novelette featuring vivid depictions of sexual intimacy. It is intended for mature audiences only. 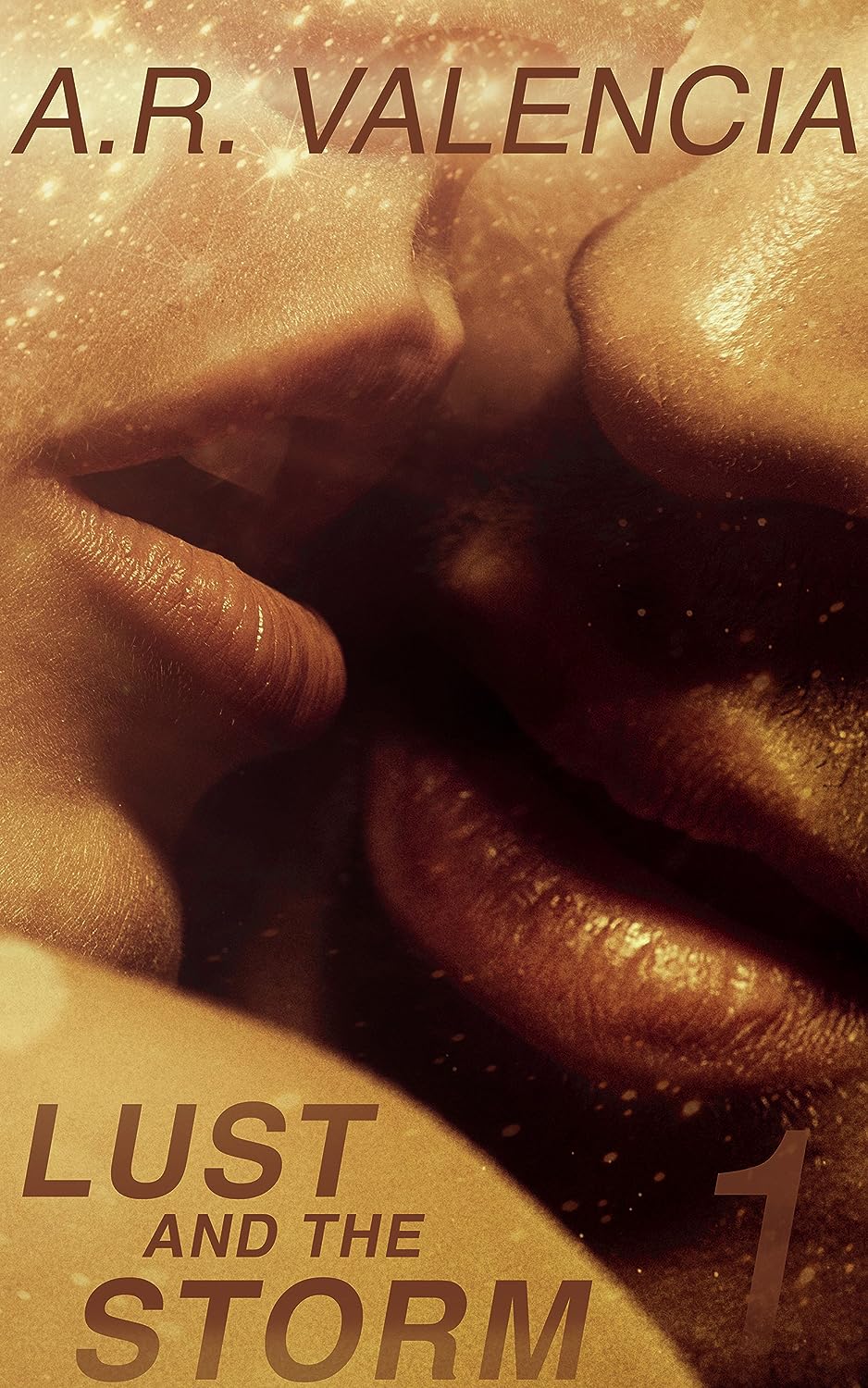 What Advice Would You Give Aspiring Writers?
This is a brave new world. If you want to be a writer then all you have to do is write. There are so many avenues one can take to get one’s words out into the world. Ignore the gatekeepers, they stand in front of gates without walls. Go straight to your readers and give them a story you would love if it was told to you.

What Inspired You to Write Your Book?
I wanted to tell a story about the kind of love we all have inside but few of us let out. Lust and the Storm is about an all-encompassing passion and the lengths to which we might go to protect it.

About the Author:
A.R. Valencia writes romance and erotica that touches readers viscerally, emotionally, and intellectually. She loves a sexy romp as much as anyone but enjoys writing about deep characters in captivating situations. This makes the relationships in her books burn and, as readers, we can’t help but connect to her world, the people in them and their deepest desires.