You are here: Home / Bargains and Freebies / Bargain Books Under $3 / KIYA: Hope of the Pharaoh (Kiya Trilogy #1) by Katie Hamstead @KatieTeller1

When Naomi’s sisters are snatched up to be taken to be wives of the erratic Pharaoh, Akhenaten, she knows they won’t survive the palace, so she offers herself in their place. The fearsome Commander Horemheb sees her courage, and knows she is exactly what he is looking for…

The Great Queen Nefertiti despises Naomi instantly, and strips her of her Hebrew lineage, including her name, which is changed to Kiya. Kiya allies herself with Horemheb, who pushes her to greatness and encourages her to make the Pharaoh fall in love with her. When Akhenaten declares Kiya will be the mother of his heir, Nefertiti, furious with jealousy, schemes to destroy Kiya.

Kiya must play the deadly game carefully. She is in a silent battle of wills, and a struggle for who will one day inherit the crown. If she does bear an heir, she knows she will need to fight to protect him, as well as herself, from Nefertiti who is out for blood. 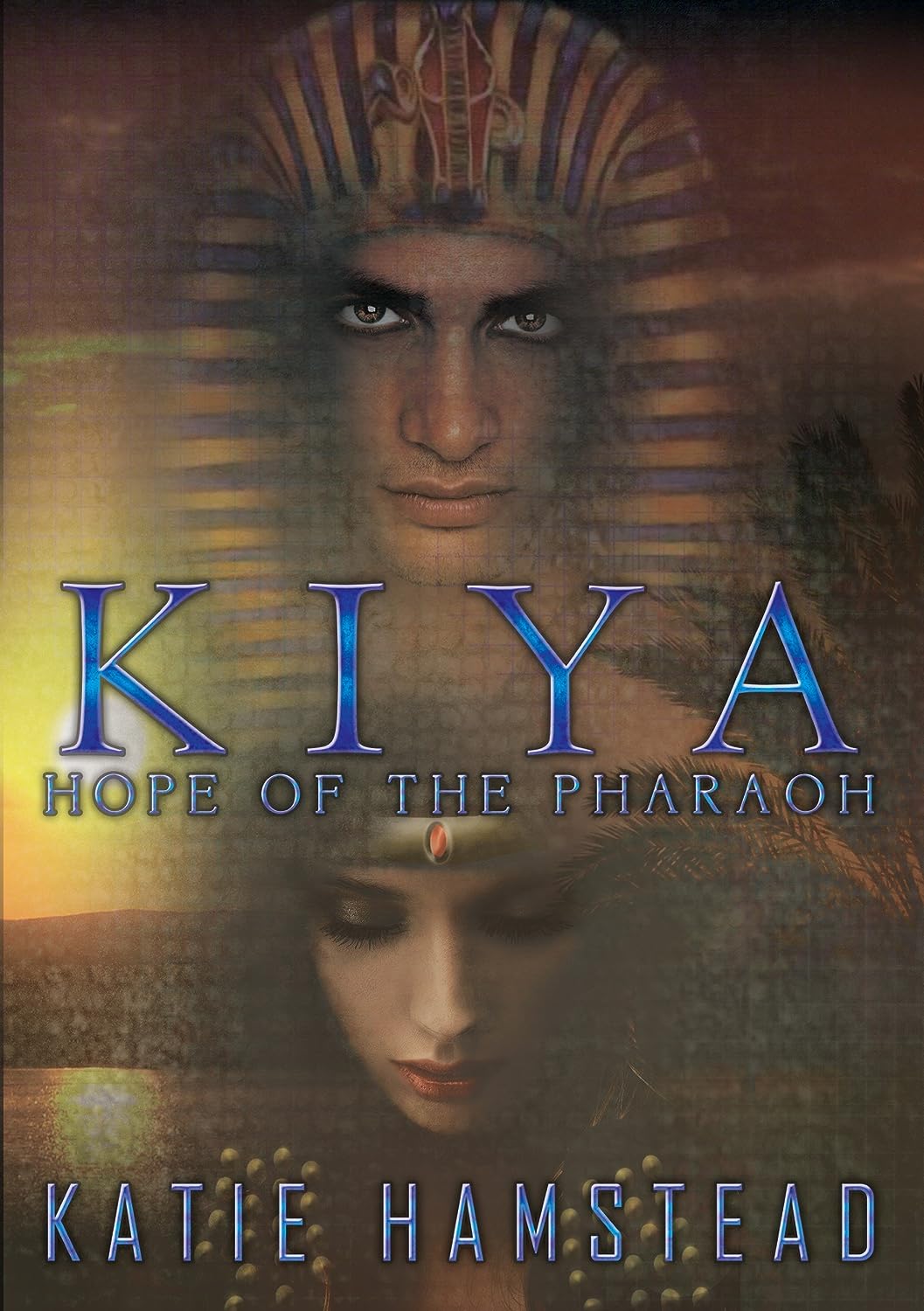 How is Writing In Your Genre Different from Others?
Historical Fiction is often dry and weighed down by facts. Kiya uses facts to move the story along, but I wanted the trilogy to be an “easy” read to provoke interest in the period and history.

What Advice Would You Give Aspiring Writers?
Keep trying. Keep learning. Be original and don’t be afraid to push limits.

What Inspired You to Write Your Book?
Back in High School, when I first learned about the Amarna period and Kiya, I was also studying the Old Testament and Hebrew culture. Back then, there wasn’t much known about Kiya at all, and no one seemed to know where she came from or where she went. So, I thought to myself; What if she was a Hebrew, and because they were considered a “lower” people to the Egyptians they had to cover her true origins?

While doing my research, I discovered that Kiya is believed by most historians to be a Mitanni princess. Yes, this is very different to a Hebrew girl, but there are certain qualities and beliefs the Hebrew culture holds within it that I wanted her to have. So, I made up the story that Akhenaten was given a dream telling him to take her, then he made up another story saying she was created and sent by Aten.

When I constructed the timeline I wanted to cover, I realized I’d need to do it in more than one book, so split it into a trilogy.

About the Author:
Born and raised in Australia, Katie’s early years of day dreaming in the “bush”, and having her father tell her wild bedtime stories, inspired her passion for writing.

After graduating High School, she became a foreign exchange student where she met a young man who several years later she married. Now she lives in Arizona with her husband, daughter and their dog.

She has a diploma in travel and tourism which helps inspire her writing. She is currently at school studying English and Creative Writing.
Katie loves to out sing her friends and family, play sports and be a good wife and mother. She now works as a Clerk with a lien company in Arizona to help support her family and her schooling. She loves to write, and takes the few spare moments in her day to work on her novels.