The perfect immortal warrior. A set of stolen, priceless artifacts. An ancient sect determined to bring about the downfall of human civilization.

When a team of scientists unearth scriptures older than the Dead Sea Scrolls in a cave in the Eastern Desert mountains in Egypt, a mystery lost to the tides of time is uncovered. Heading the expedition is Crovir noble Dimitri Reznak. But the discovery is spoiled by evidence of looting and half the priceless artifacts Reznak has been seeking for centuries have disappeared.

Alexa King is a covert agent for the Crovir First Council. When she is approached by her godfather for a mission that could help elucidate the enigma of her lost past, she finds herself delving into the dangerous and shadowy world of secret religious societies. Assigned by Reznak to assist her is Zachary Jackson, a gifted human and Harvard archaeology professor.

In their search for the missing artifacts, King and Jackson travel from North Africa to the doors of Vatican City itself, where they unveil a centuries-old plan that aims to shatter the very structure of civilized society.

With the help of Reznak and a group of unexpected allies, they must stop the enemy and uncover the astonishing truth behind the missing artifacts and King’s own unearthly origins before all is lost.

The exciting, action-packed follow-up to Soul Meaning and the second installment in the award-winning supernatural thriller series Seventeen. 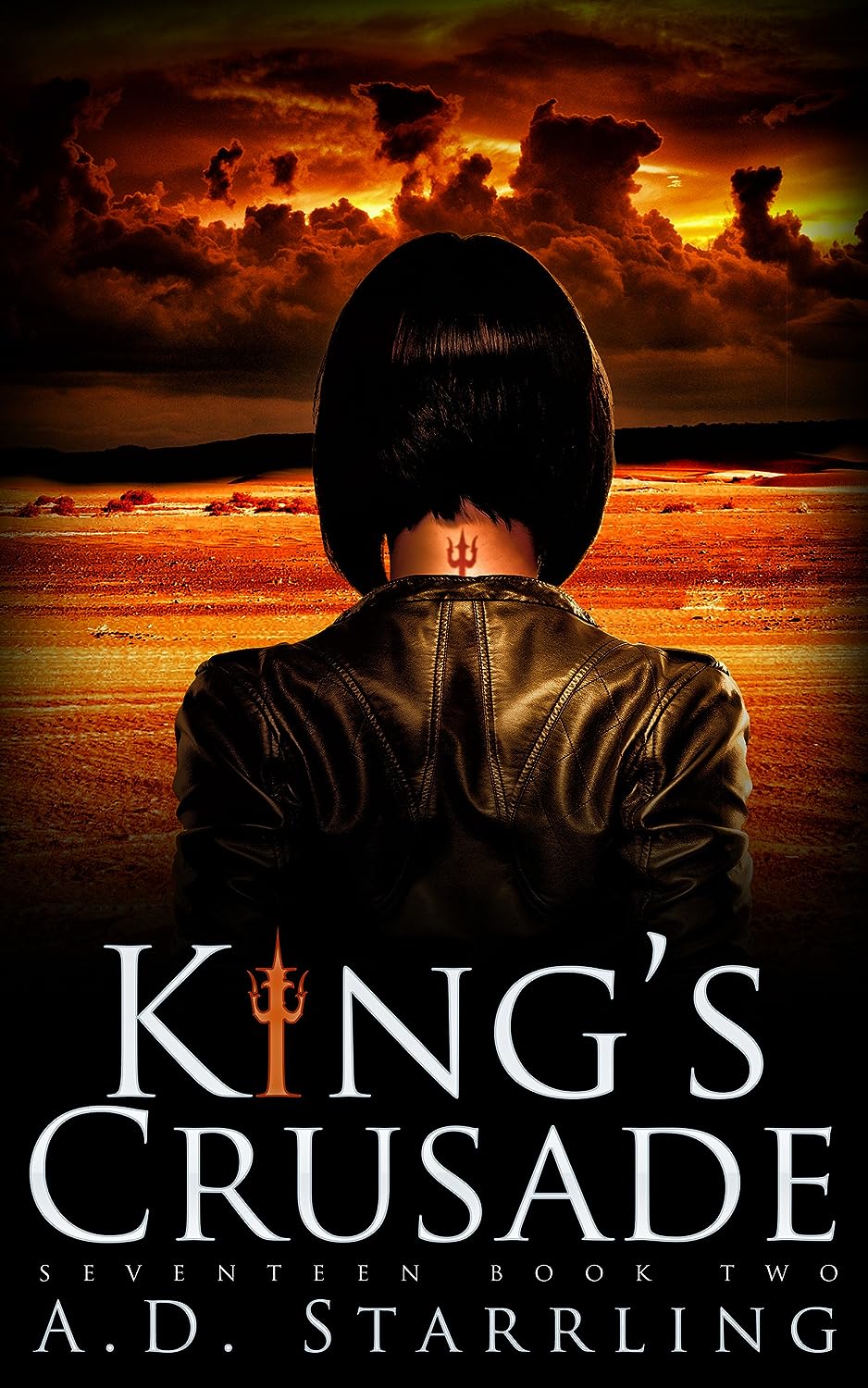 About the Author:
AD Starrling was born on the small island nation of Mauritius in the Indian Ocean and came to the UK at the age of twenty to study medicine. After five years of hard graft earning her MD and another five years working all of God’s hours as a Paediatrician, she decided it was time for a change and returned to her first love, writing. She currently lives in Warwickshire in the West Midlands, where she is busy writing the next installment in the series while drinking gallons of tea. She still practises medicine. AD Starrling is her pen name.