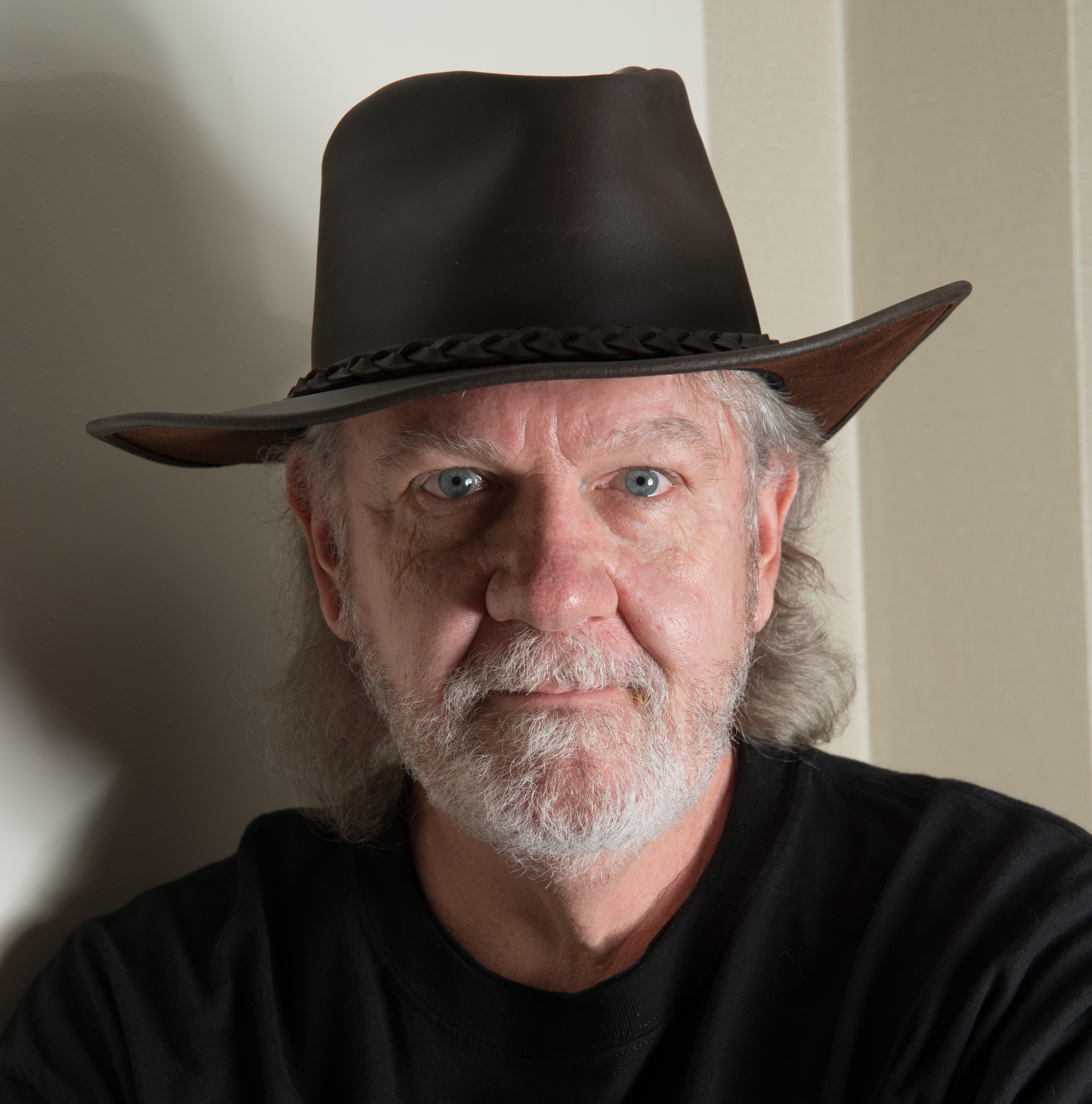 About William Alan Webb:
I'm the world's oldest teenager. Whatever my true age, I'm 17 at heart.

Growing up in West Tennessee burned a reverence for the natural world into my soul…inevitably, this seeps into my writing. But if I ever get preachy about it, you have my permission to rant and rave and throw things. Just not at me.

I live on four acres in need of mowing more often than I would prefer, with six dogs (I can't pass up on a stray in need) and one geriatric cat, with a really awesome wife who tolerates me more than I deserve.

I want to entertain you, the reader. If I do that, all the work of writing is worthwhile.

What inspires you to write?
YOU inspire me to write.

The best stories are about the characters and humans fascinate me. You fascinate me. Finding inspiration is too easy for me, there are too many stories I want to tell and not enough time to tell them. And they're all about you, and me, and everybody we know and a lot of other people we don't.

Our differences are what make us interesting.

Tell us about your writing process.
I'm a seat of the pantser. I think.

I do outline my stories, but in my mind not on a page. I work toward writing at least two hours every day, but tend to produce large numbers of words in a short period of time. My hands will only work so long until they stop functioning, so I have to maximize those sessions.

I write during the day whenever I can and do my best work in the morning. But every night by ten o'clock I'm in my office writing, often with my youtube rock and roll playlist going in the background.

As for character sketches, again, I do them in my imagination. I find that letting my subconscious work on them for a while means they spring onto the page fully realized.

For Fiction Writers: Do you listen (or talk to) to your characters?
Yes, but no.

I've been a writer for 40+ years now. Early on, when in college, I found myself telling the character what to do, ordering them around on the stage of my story like a director. Most of what I wrote during this period was a dismal failure.

When I wrote my first published novel in 2014-2015, however, I simply listened to what the characters said. No matter how preposterous I thought their tales, I wrote them down. The result was a book that has stayed in the top .15% on Amazon since publication in August of 2016, and a sequel that has already topped the lofty rankings of the first.

This isn't bragging (much). I'm saying this to illustrate what happens when your fingers become an extension of your subconscious.

What advice would you give other writers?
Kill your inner critic.

In other words, never, ever, ever edit your work until you're finished. We all have that inner critic whispering how inferior our work is compared to others. If you finish the story, novella or novel first, no matter how bad it might be there will be something good in there. And who knows? It might be terrific.

My inner critic beat me down and kept me from my dreams for more than three decades. Don't repeat my mistake.

How did you decide how to publish your books?
I set a date by which my book would be published traditionally, or I would self-publish it. I blogged about the journey, and I wrote a book about how all this happened.

The short version is: I found my publisher through a twitter event. After being two contracts, the one I chose fit my needs better. I would strongly advise new authors to learn the publishing industry to the greatest extent possible.

What do you think about the future of book publishing?
The insular world of the Big Five will eventually lead to their demise, at least in their current format. Services once available only through them are now open for anyone, and the royalty difference between Indies and Big Five authors will continue draining talent from their imprints.