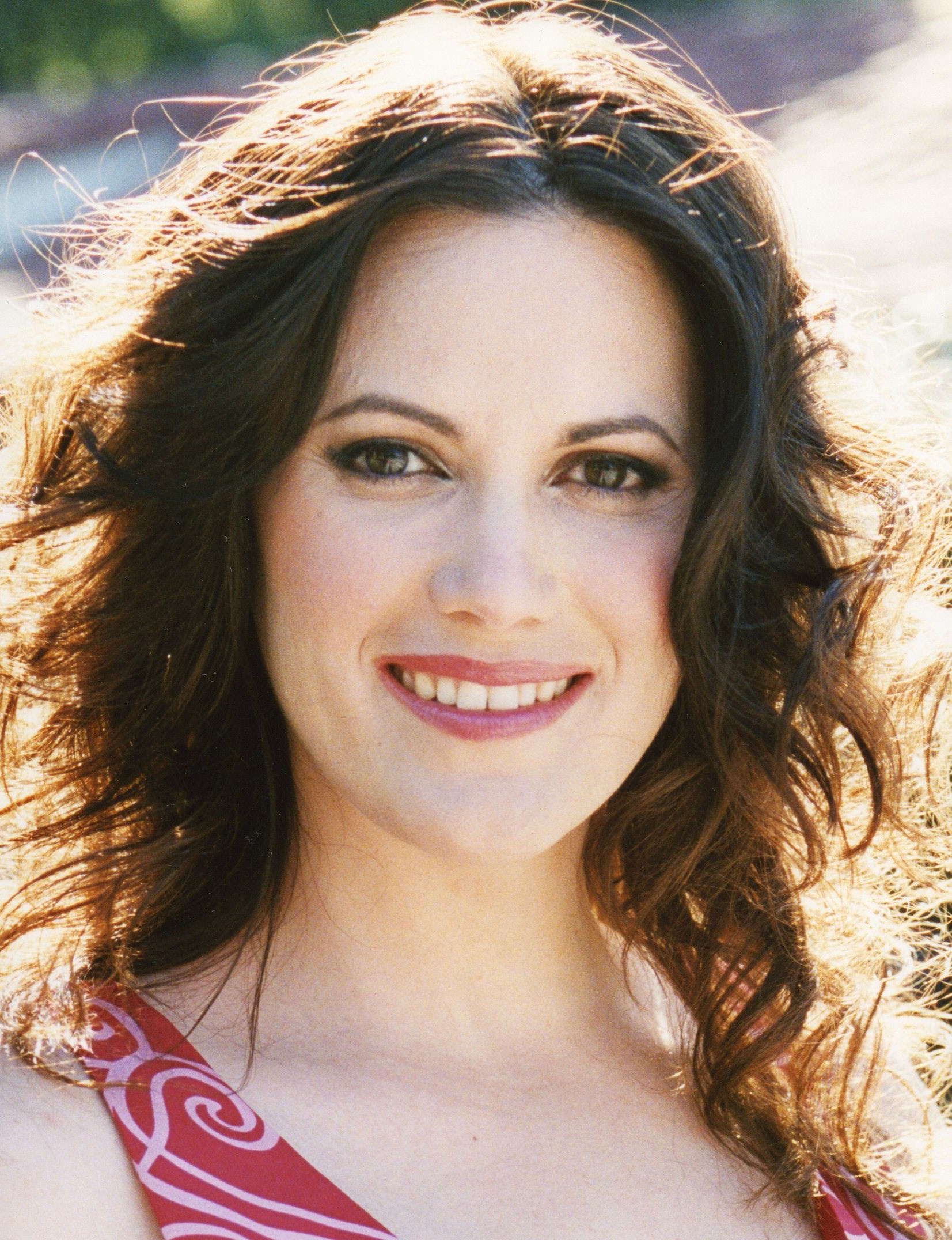 About Whitney Dineen:
While attending the University of Illinois in Chicago, Whitney Dineen was discovered by a local modeling agent and began an unexpected career as a plus-size Ford model. She modeled in New York City before moving to Los Angeles with her husband. When she wasn’t modeling, she was in the kitchen, baking delights to share with friends. Soon, her friends began asking her to send baskets of her wonderful candies and cookies to business associates, agents and production studios. Word spread like wildfire, and the rest, as they say, is history. Whitney’s sensational creations are still in great demand by her loyal celebrity clientele. During “The Hollywood Years,” Whitney was bitten by the writing bug and started creating characters that are inspired by strong women with a great sense of humor. In addition to her love of chick-lit, Whitney has also written a series of adventure books for middle readers The first of which, Wilhelmina and the Willamette Wig Factory, is nearing completion. Whitney and her husband, Jimmy, have relocated to the beautiful Pacific Northwest to raise their children, chickens and organic vegetables.

What inspires you to write?
I love romantic comedies! I read them voraciously and love the quirky, crazy ups and downs. Every time I watch a rom com movie or read a book, new characters pop into my head that demand writing.

Tell us about your writing process.
I love to write because, like the reader, I never know what’s going to happen next. The whole story is a mystery to me until it comes pouring out.

For Fiction Writers: Do you listen (or talk to) to your characters?
I adore my characters! I talk to them and consider them some of my best friends!

What advice would you give other writers?
Never sensor yourself. Just write, write, write and see what happens. It’s a magical process!

How did you decide how to publish your books?
I had a fancy New York agent who loved my work. He sent it to multiple publishers who loved it as well but they all said the same thing, “There’s no market for chick-lit.” I hate to be the one to tell them, but they’re wrong. There’s a HUGE market for chick-lit! With that kind of thinking, I’m guessing that I do better as a self published author than I would with a commercial publisher.

What do you think about the future of book publishing?
I’m excited about it! For authors, it evens the playing field. But readers are the real winners! Readers no longer have to pay $10.99 for a good Kindle book. They can get them for free or for $.99.