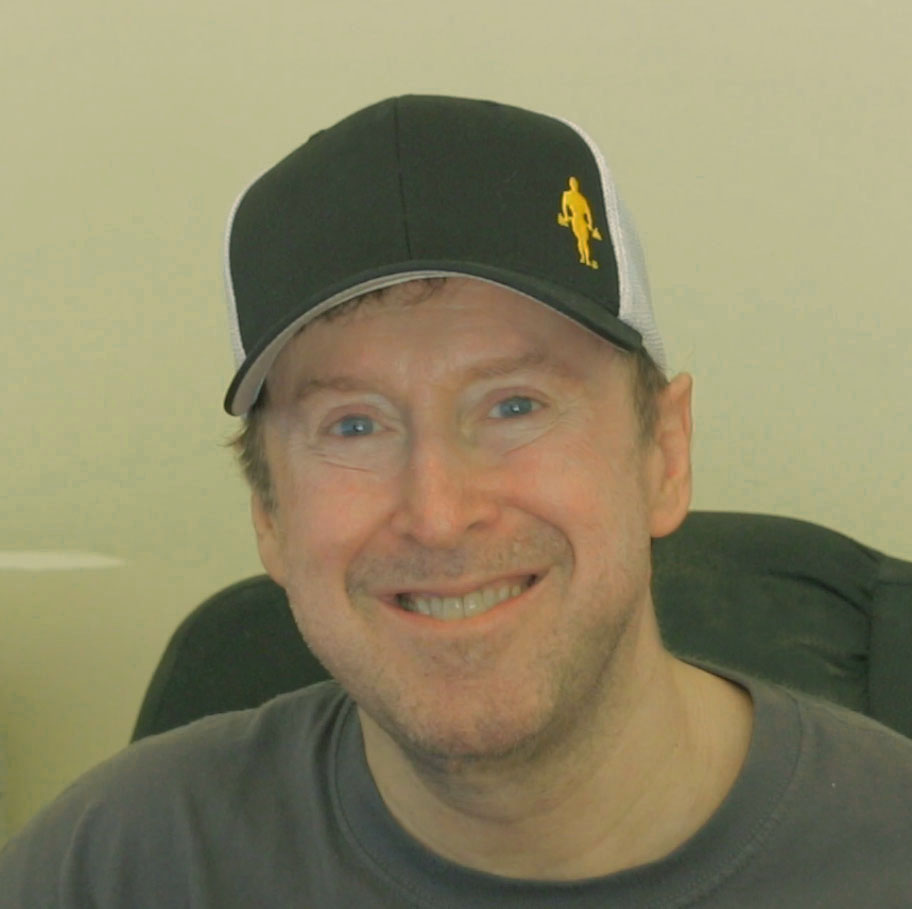 About Tom Lewis:
Tom Lewis served in the United States Marines, before attending college, and then law school. He currently practices entertainment law from his office in Santa Monica, California.

Tom has written and sold several screenplays, and is currently in post-production on a motion picture he wrote, directed, and produced.

His novel, “Aftermath,” is loosely based on one of his screenplays. In writing “Aftermath,” his goal was to take his readers through a post-apocalyptic America, where civilization had been crushed in an alien attack. The reader is taken on this journey through the eyes of his protagonist, 16-year-old Paige O’Connor, and encounters this hostile new world as she does.

“Aftermath” is the first book in the “After the Fall Dystopian Series,” which will continue to chronicle the adventures of Paige and the remnants of humanity in their struggle to survive, and ultimately reclaim our planet from the invaders.

What inspires you to write?
I love telling stories, and taking my readers on a journey. And I like to do it in a way that pulls them in, and makes them feel like they’re watching it unfold. The biggest thrill for me is when a reader forgets that they’re reading words on a page, and craves more when they’re finished.

Tell us about your writing process.
Ideally, I love to write first thing in the morning, before the sun comes up. This is when I feel like I’m the most creative. I use Scrivener to outline and write, and would be completely lost without it. It allows me to jump around, and work on scenes I already have plotted out, and not get bogged down in a more linear writing process.

For Fiction Writers: Do you listen (or talk to) to your characters?
All the time! LOL! This is my number one reason why I prefer to write at home.

What advice would you give other writers?
Write. Don’t be afraid of the first pass being bad, because it will be. But the process of writing itself is what will stimulate the creativity to go back on the second pass and make it shine.

How did you decide how to publish your books?
I had these amazing characters I wanted people to meet and fall in love with, and then be glued to the pages as these characters were thrown into this action packed, and perilous thrill ride.

What do you think about the future of book publishing?
I think the traditional publishing houses and brick and mortar stores should be worried. I’m an avid reader, but it’s all ebooks anymore. It’s good, because I’ve discovered a lot of amazing authors I never would have discovered before; but at the same time it’s bad, because there’s just so much content to filter through to find those new authors you like.