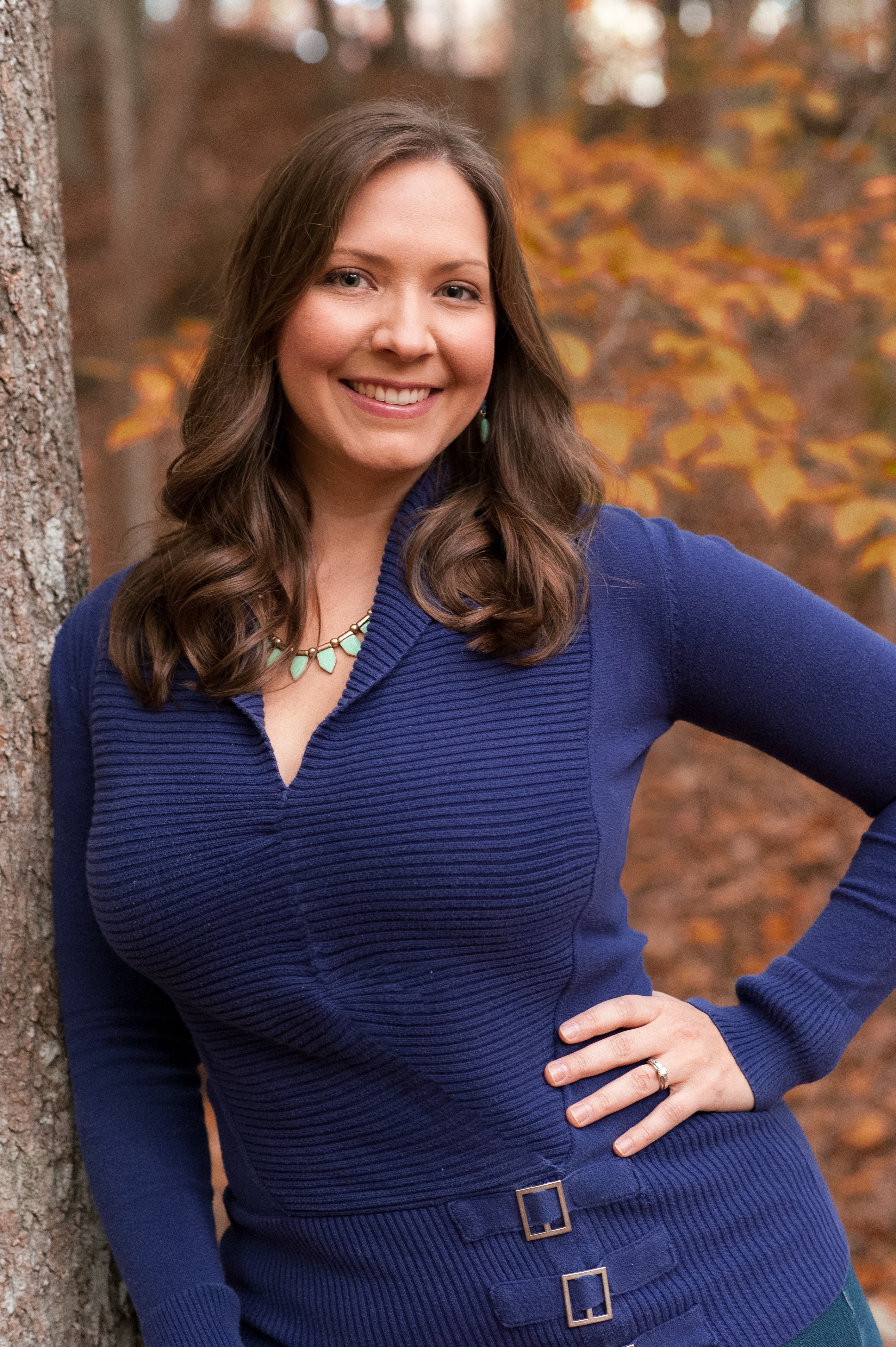 About Safari Spell:
Safari Spell is a native of Albany, Georgia. She has a BA in Journalism from Valdosta State University. She currently lives in North Georgia with her husband, hilarious daughter, and a backyard jungle harboring all the dinosaurs everyone thinks are extinct. Her dreams include chasing autumn around the globe, owning a wallaby, and riding a camel for at least nine seconds.

What inspires you to write?
This sounds terrible, but usually my emotions! I struggle with anxiety and depression, and writing gives me a safe avenue to work those out and disassociate myself with negative thoughts and feelings. It strongly depends on the type of story I’m writing, though. For example, LONG LIVE DEAD RECKLESS started out as a spoofy fan-fiction short story of my life because my husband wanted to be a vampire. So literally everything is game for me!

Tell us about your writing process.
Yeah…so it’s messy! I’ve tried outlining before for NaNoWriMo and it makes the final result so much smoother. But if I’m honest, I usually just start following a character around until they need a break. I’ll throw them in a scene and let them react. On first drafts, I end up writing “scenes” more than actual chapters. The revision phase (which takes forever for me!) is where I start connecting all the clusters of character interactions until they’re seamless. The most difficult part of the writing process is when characters start feeling like strangers. I’ve run into this a few times and it always significantly slows down the process.

For Fiction Writers: Do you listen (or talk to) to your characters?
I cry with them more than I care to admit. Sometimes I even apologize before writing a tough chapter. There are times (especially with antagonists) that I give them a firm talking to about their behavior, but I always stay true to my characters even if I’m wagging a finger at them.

What advice would you give other writers?
Don’t compare yourself when you read. Be inspired by other authors, not intimidated. My writing has grown so much over the last decade because I’ve read incredible authors who challenged me to stretch my skill set. I only wish I’d spent more time celebrating our unique voices and less time feeling inadequate.

How did you decide how to publish your books?
I decided to try the indie route after a fellow author encouraged me that way. I’d queried 15 literary agents before an agent told me what I wrote wasn’t going to work in the traditional market. At first I was discouraged, but after looking into self-publishing for several months, I figured it was worth a try. I could either sit on my novel waiting on someone to pull me out of obscurity or I could roll up my sleeves and do the heavy lifting myself. I did a Kickstarter campaign and was fully funded within 2 weeks!

What do you think about the future of book publishing?
I think that we’re living in an exciting time for indie authors. While most of us won’t end up household names, if we are able to put our books into the hands of our readers, there’s nothing more rewarding. If the changes in publishing have shown us anything, it’s that readers are hungry for more stories and they like judging quality and content for themselves.

What genres do you write?: fantasy, romance, paranormal romance