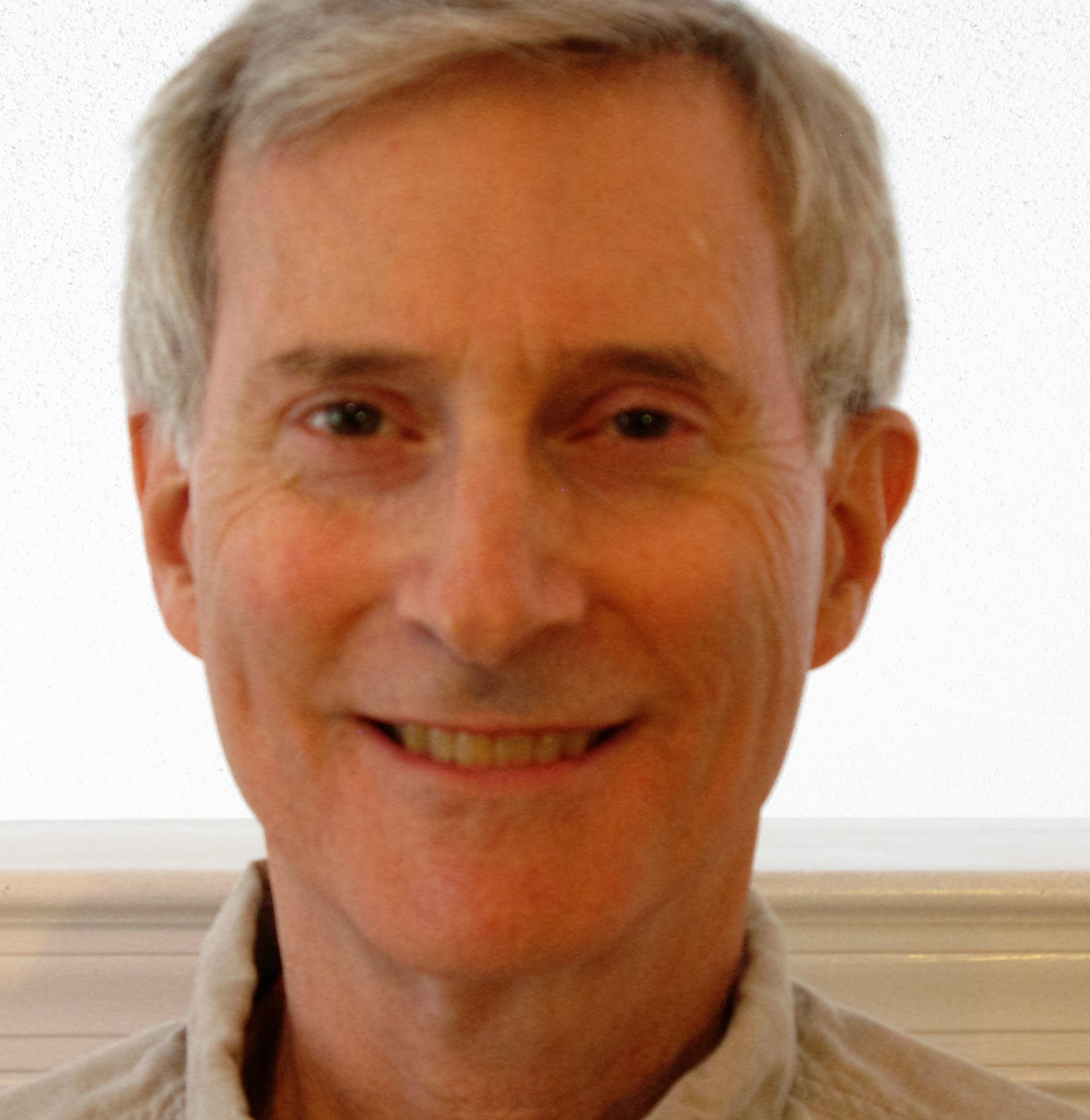 About Richard Dalglish:
I’m the former managing editor of the business magazine Jewelers’ Circular Keystone (JCK), which covers the U.S. fine jewelry and watch industries. I now work freelance as a writer and editor, and work on my own fiction. In July of 2016, I had my first novel published, a fantasy-adventure titled “Day of the Fastle,” published by Double Dragon Publishing. I also edit all the fiction for the online publisher 7-11 Press and have written three complete seasons (13 episodes per season) for two of 7-11’s multi-episode series, a space opera called “Phoenix Earth” and a young adult fantasy series titled “The Order of 5ive.” I read both fiction and nonfiction and especially enjoy a detective mysteries (Michael Connolly, Ian Rankin, P.D. James, Val McDermid, Tana French, the late Reginald Hill, and others). I’m a big fan of Kate Atkinson and William Gibson. In nonfiction, I lean toward American history, politics, and the issues of the day. I’ve done some traveling (useful for a writer) and wrote a short story based on my experiences in Morocco. I was at Woodstock, and I’ve run a marathon, though these days my exercise routine consists of a long, brisk walk every morning. My second novel, “Jarn’s Dilemma,” a swords-and-horses fantasy that’s also a police procedural, will be published in 2017 by Double Dragon. I live in Yardley, Pennsylvania, with my wife, Julie, and our cat, Carli. I graduated from Franklin & Marshall College, Lancaster, Pennsylvania, with a degree in English.

What inspires you to write?
I’ve always loved stories, and I love using words and crafting sentences. I wanted to try writing fiction, so I began with short stories. One idea kept evolving, and eventually it evolved into a novel. Finishing a novel, something I always considered extremely difficult, was inspiring. Now that I have one novel published and another coming out in 2017, I realize there’s more to tell about the main characters in both books. So those characters and the possibilities for them also serve as an inspiration. Another part of inspiration is the fun and challenge of crafting good sentences, writing effective scenes, and creating a story that total strangers might read and enjoy.

Tell us about your writing process.
I’m a make-it-up-as-you-go-along (MIUAYGA?) writer. I know how a novel will begin and end (although that can change), and I usually figure out the first few scenes, but I need to be writing for my imagination to really kick in. Something about the writing process itself sparks ideas. Sometimes when that happens, the story seems to take on a life of its own, as if it’s writing itself. It almost seems as if I’m following the story rather than leading it. That can produce great material and nice surprises.

For Fiction Writers: Do you listen (or talk to) to your characters?
I feel as if I know my characters well, know their backgrounds, their expressions and gestures, their personalities, their secrets (although they can still surprise me), and I do talk to them. I take a long walk every morning (after feeding the cat), and when I’m working on a novel, I invariably think about the characters, where they are in the story at that moment, what I might have in store for them, how they’ll react. Snatches of dialogue always surface, and some of that winds up in the book.

What advice would you give other writers?
Realize that craftsmanship is as important as brilliant ideas and clever story lines. Write good sentences, ones that create forward momentum just by the way they’re written. Avoid overwriting.

How did you decide how to publish your books?
Landing a contract with a traditional print publisher is very difficult. So is finding an agent. Self-publishing is always an option, but I wanted to know if an actual publisher would think enough of my book to publish it. So I submitted to an e-book publisher and feel lucky to have been offered a contract. I would advise new authors to at least try to get a contract or an agent before taking the self-publishing route.