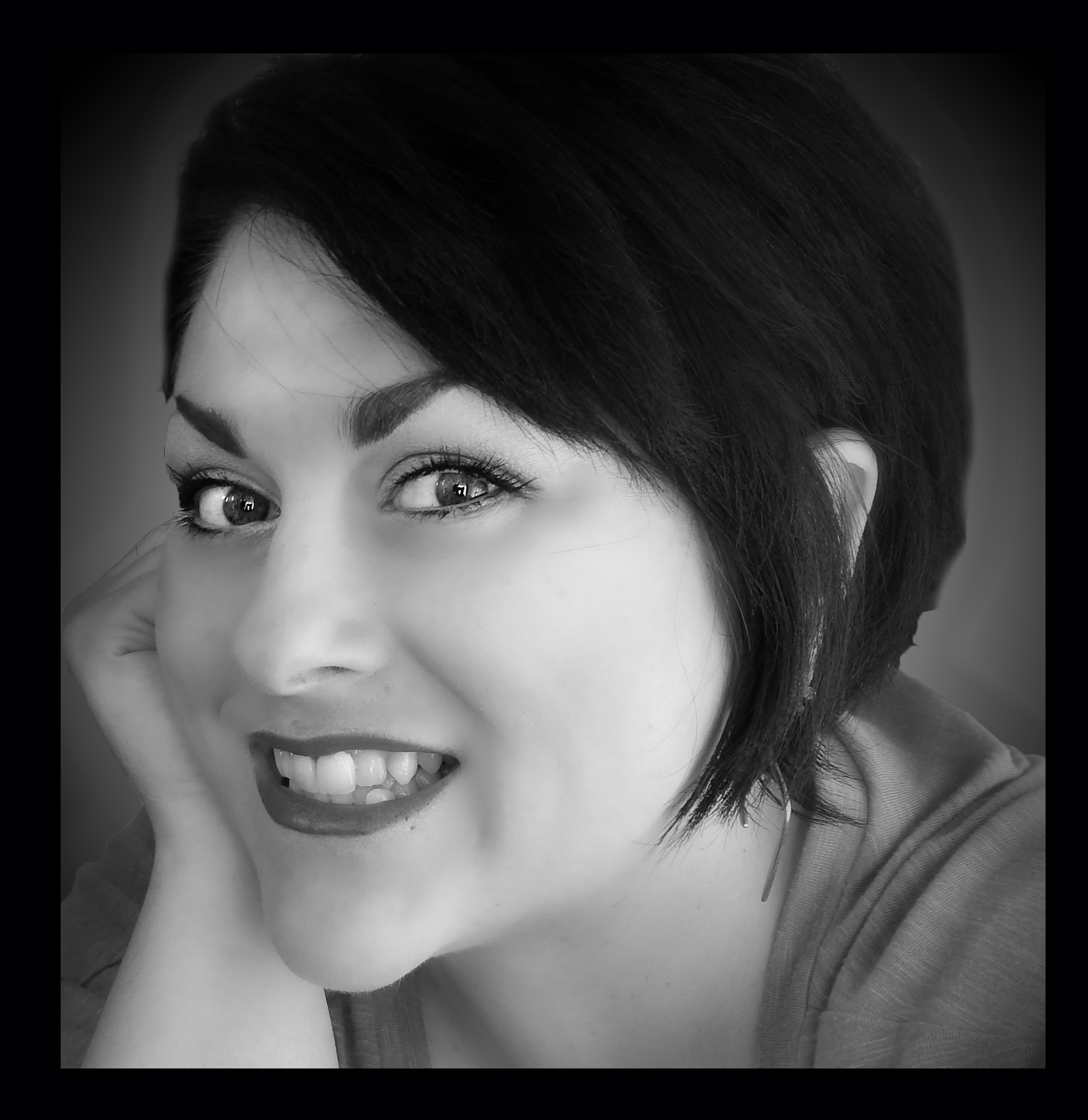 About R.M. Gilmore:
R.M. Gilmore is a paranormal and mystery/suspense writer and creator of the bestselling occult series Dylan Hart Odyssey of the Occult.

R.M. resides in California with her family and a ton of pets. Choosing to behave ‘outside the box’, R.M. prefers to think and live freely without the constraints of social stigma or the ideals of literary rules. That being said, she truly is not your mother’s author.

What inspires you to write?
Mostly alcohol but the a-holes that live in my head don’t shut up either. Sometimes I feel as though I have writing ADD. As soon as I begin one project another pops in and it’s totally different than the first. At the end of the day, if I don’t write I might implode.

Tell us about your writing process.
I don’t think I even know how to write an outline and I’m not sure I care to. It usually starts in the shower, or on the toilet, as an idea that I have to hang on to until I can get to a pen and paper. From there it’s a hodgepodge of late nights on the computer and random scrawling on any surface available, letting the story itself. I refuse to write something I might take out later, so I feel like it takes me forever to finish a novel. Where most authors cut and change during edits, I’ve already done that in my head while writing. I hate it. It’s a compulsion really. But in the end I’m just as surprised as everyone else at the twists and turns the story has taken from start to finish.

For Fiction Writers: Do you listen (or talk to) to your characters?
Depends on the character. Some are like hanging out with an old friend while others are more like having a rectal exam.

What advice would you give other writers?
Make friends. Break all the rules. Don’t be a dick.

How did you decide how to publish your books?
I decided I didn’t want anyone screwing with my characters. Dylan Hart is a fat irreverent heroine that makes no excuses for herself and her flaws. Exactly how I wanted her.

Independence had it’s perks, but isn’t for everyone. Research the market and your choices before publishing. Do what’s best for you and your career. Screw what everyone else thinks.

What do you think about the future of book publishing?
It’s become so easy for Joe Schmoe to publish his work the market is saturated with indie books of all types. If readers continue to be willing to weed through the crap (we’ve all seen at least one of these in our travels) to find the killer stuff I think traditional pub and indie pub lines will blur in the near future. Movies and music have paved the indie way and I see books going the same route. With the addition of Netflix and Amazon original shows I wouldn’t be surprised to see indie books hitting the mainstream on screen.

What genres do you write?: Thriller/Mystery/Paranormal/Horror