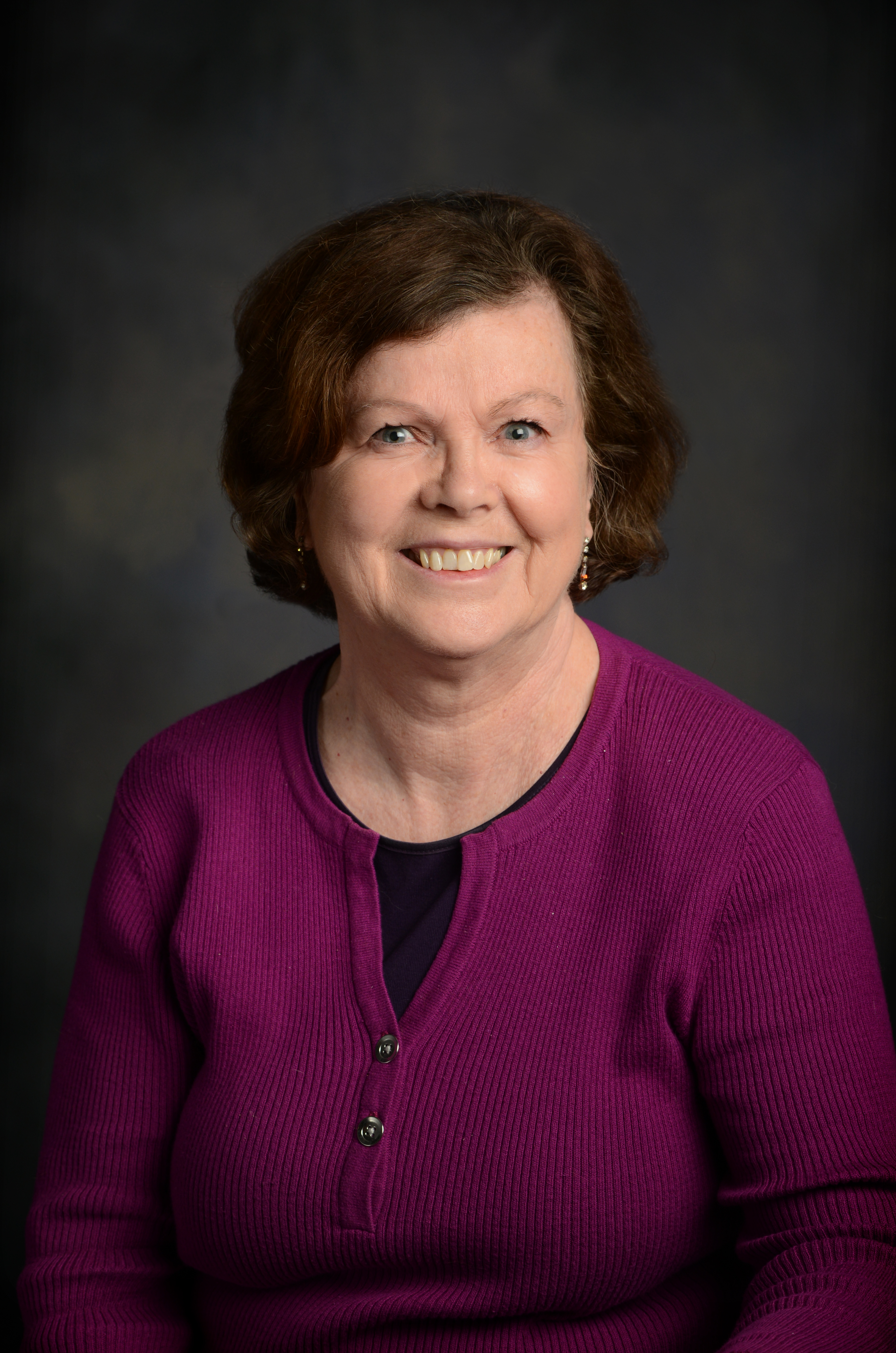 About Patricia Hopper:
I’m originally from Dublin, Ireland, However, I have lived in West Virginia for many years. Home to me is now both Ireland and West Virginia. I have two children, both grown, and now a grandson named Jackson, who is all boy–curious about everything and a joy to be around. I attended West Virginia University (WVU) as a non traditional student. I started out as a Business Major, but became smitten with writing when I took a creative writing class. I switched my major to English and that’s when I began writing. I’ve published fiction and non-fiction pieces and have won awards from the annual West Virginia Writers competitions. I finally found time to finish the novel I started years ago and it became published in May of this year..

What inspires you to write?
It had never occurred to me to be a writer until I took creative writing classes at WVU. Two faculty were very encouraging and became my mentors. Under their tutoring I became confident and began to write stories that had been in my head for years. With practice my writing continued to get better. Now I write stories that I hope people will find interesting and enjoy.

Tell us about your writing process.
I don’t use the same process all the time. It depends on the story. Some stories I know exactly where they are going and why; these I make an outline and work from the outline. Other stories may still be percolating so I just start writing to see where the story will lead me. Once it becomes clear where I want to go with it, I outline the process. Sometimes it may not be a complete outline of the entire story, possibly a few chapters to help me get a clearer idea of the story. Then I’ll write some more chapters to keep the story going. These are the more difficult stories but often the most rewarding ones. I like the stories that have a clear beginning, middle and end. I do write character sketches about what I think a character might look like. It’s uncanny when you happen to meet the character you created in real life–which happened to me a couple of years ago. I met an Irish singer who looked like a main character in my second novel name Ruairi. I told my sister who was with me at the time. She thought I was ready for the looney bin.

What advice would you give other writers?
Never give up. It’s never to late to dream. We often get distracted from our real purpose by everyday life and our basic needs and the needs of our family. Keep going and your perseverance will pay off.

How did you decide how to publish your books?
I contracted with an agent for a year. She represented many genres in addition to my genre which is historical. My novel doesn’t fit into a particular niche so it fell outside publishers appeal for their readership. I didn’t renew my contract, but instead began looking a smaller publishers. I had a couple of small publishers interested. Bygone Era Books was the first to offer me a contract. I’ve been very pleased with my experience thus far.

What do you think about the future of book publishing?
The publishing world is in a bit of crux right now. It’s very competitive, with publishers narrowing their focus to exactly what their readership buys in order to stay competitive. I did hear somewhere that the desire for electronic books was leveling off, but that may be a guess. There is still nothing like holding a book in your hands. I hope that doesn’t change for a long time.

What genres do you write?: Historical. Romance, Mystery, Middle Grade

What formats are your books in?: eBook, Print, Audiobook