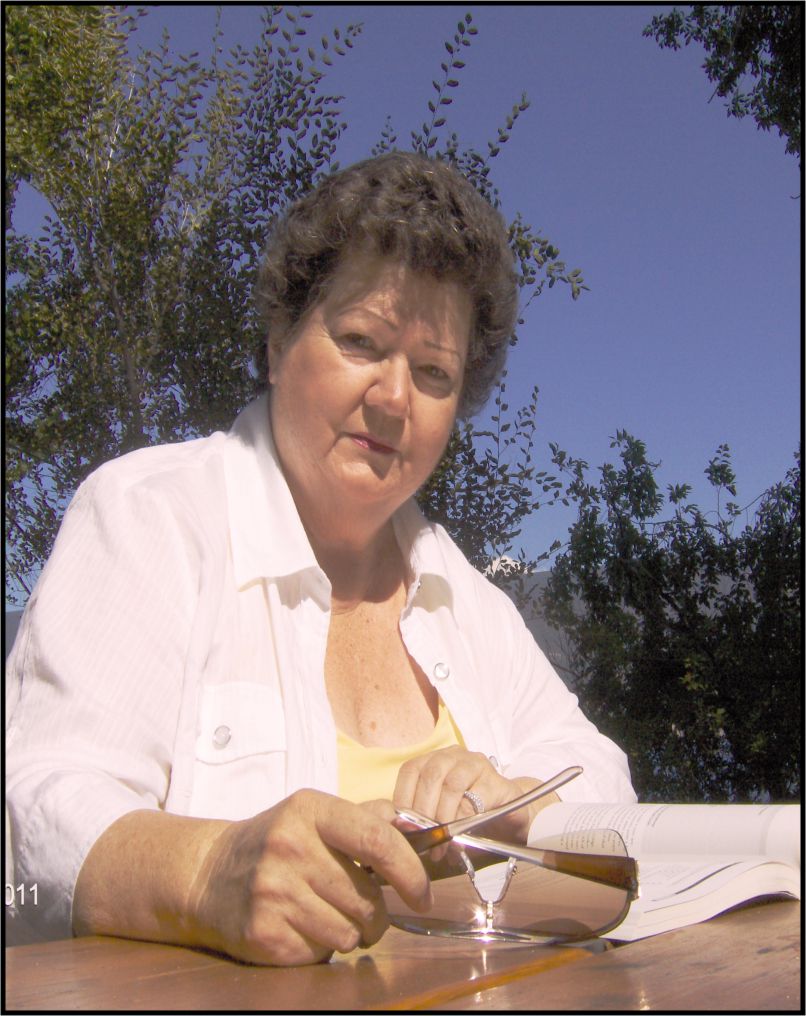 About Mona Ingram:
Mona Ingram is the author of 32 novels, including two novellas. Many of her stories take place in British Columbia, where she has lived since the age of twelve. In recent years, she has lived in the Okanagan Valley and on Vancouver Island. In addition to reading and writing, traveling and bird watching are among Mona’s favorite pastimes.

What inspires you to write?
Inspiration is everywhere. Many of my stories have originated with a single phrase, or thought. Some have come about as a result of a news story I’ve read, or seen on television. But mostly I’m inspired to write because I’ve always been a reader. My tastes are wide ranging, but my writing has focused on Contemporary Romance. One three-book Historical Romance series managed to sneak in there along the way, because the era (gold rush San Francisco) has always fascinated me.

Tell us about your writing process.
I get my idea and think about it for a while before I write. Sometimes it’s as long as several years, while I’m working on other projects. I don’t make an outline in the traditional sense. I see the book in scenes and often do my brainstorming with my eyes shut, so I can see what they’re doing. Same when I’m writing… hey, it’s what works for me! I always know the beginning and the end. In between, I have a rough idea of what’s going to happen, but the characters often surprise me, which I like. To paraphrase the great writer Elmore Leonard, I try to leave out the boring stuff.

For Fiction Writers: Do you listen (or talk to) to your characters?
I listen to them, I watch them for their facial expressions, and sometimes I’m astounded at what they do and say. I try to pay particular attention to the men. I want them to think, speak and act in accordance with their upbringing, and their life experience. A lawyer might not react, or speak the same as a cowboy. Stuff like that.

What advice would you give other writers?
Where do I begin? First of all, make sure you have the skills. Read Stephen King’s On Writing. He’s brutally honest about needing, at a minimum, basic language skills. Read a lot. Don’t try to follow the hot new trends. Write what you know may be the most over-used piece of advice, but that’s because it’s true. If you’re going to self-publish, be prepared to spend money, because there is no free lunch, and you’ll become demoralized as your book drops to the bottom of the rankings and no-one ever sees it, let alone buy it. Pay for an editor, and a kick-ass cover. Study the blurbs that attract you the most, and learn to write a good blurb. Learn about SEO, keywords, and categories. A good book in the wrong categories, or without the right keywords is useless. And grow a thick skin. If you’re successful, people will try to drag you down. It’s a fact of life these days. And don’t write one book and then sit back. Keep writing, and when it isn’t enjoyable any more, perhaps you should take a break. And good luck.

How did you decide how to publish your books?
I originally had five ‘sweet’ romance books with a publisher who sold to American libraries. That publisher was purchased by Montlake Press, a division of Amazon, so they ‘own’ those. In the meantime, I was writing stories not suited to that publisher – ones with “gasp” sex – so I had several ready to self-publish when I learned about KDP in 2011. Since then I’ve written seventeen – just finishing up number eighteen, which have various levels of sensuality. I try to make in clear in the blurb, so that readers of my ‘sweet’ novels won’t be offended.

What do you think about the future of book publishing?
I can’t pretend to know what the future is, but I like to be realistic. Young people these days are tied to their electronic devices and I can’t see e-books doing anything but increasing in popularity. Having said that, physical books will always be around, but they may become more costly over the years. I’d love to come back in a hundred years and see if I’m right.

What genres do you write?: Contemporary Romance, plus one series of Historical Romance