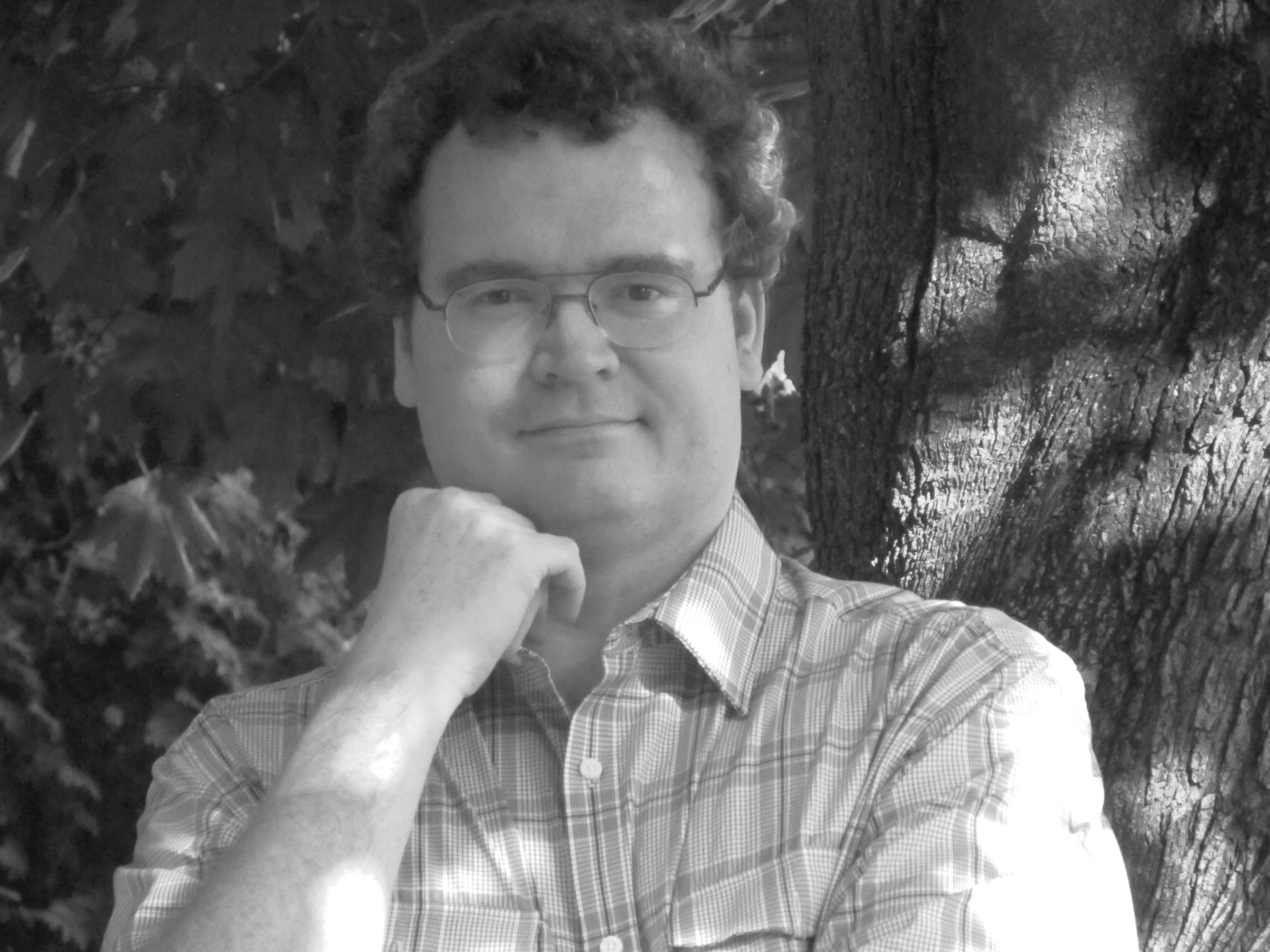 About Matthew D. Ryan:
Matthew D. Ryan lives in northeastern New York on the shores of Lake Champlain. He has been deeply involved in the fantasy genre for most of his life as a reader, writer, and game designer. His writing has been featured at Apheliondotcom and YesteryearFictiondotcom. He is the operator of a web-site which features his blog, “A Toast to Dragons,” a blog dedicated to fantasy literature, and, to a lesser extent, sci-fi. He is the author of the dark fantasy novels “Drasmyr” and “The Children of Lubrochius” as well as a growing number of fantasy short stories including: “Haladryn and the Minotaur,” “The River’s Eye,” and “Escape.”

What inspires you to write?
I love fantasy. I’ve spent the bulk of my life reading fantasy novels and playing fantasy games like AD&D, Magic, and Talisman. All that experience gels together and gives me a rich substrate to draw from. That is the basic backdrop of all my stories; at this point, having spent years as a Gamemaster, telling fantasy stories is almost second nature. Specific inspirations, though, can come from anything: a picture, a beatific scene in nature, a song, or even another story. I once wrote a short story entitled “The River’s Eye” which was inspired by a painting at my aunt’s house. I came up with the title first, and wrote from there.

Tell us about your writing process.
My first book, “Drasmyr”, was written as a seat of the pants writer. The older I get, though, the more I’ve started relying on outlines. “The Children of Lubrochius,” for example (the sequel to “Drasmyr”) was written with an outline. Generally, I do my initial outline by hand on lined paper. Then, I type it into my computer and begin revisions. The revision consists of printing out a hardcopy of the current outline, editing it as I see fit, and then updating. It’s a lengthy process, but it’s also fun, too.
Yes, I create character sketches … or I do now. Didn’t need them for the first book. Nowadays, I have a little grey notebook filled with all the information I have on all my characters. I refer to it periodically, but usually just when I forget a detail.

For Fiction Writers: Do you listen (or talk to) to your characters?
That actually doesn’t happen to me. I create the characters, write down what I need to know and remember, but that’s usually the extent of my effort. There’s no imaginary conversations … I have enough psychological problems as it is that I don’t need to have imaginary conversations 🙂 . Anyway, no, that’s not a technique I use.

What advice would you give other writers?
Be persistent. Edit. Edit. And edit some more. For every hour you spend writing, you’ll probably spend somewhere from two to four editing, maybe even more. Be prepared for that. And don’t give up. If you really love it, keep at it. There’s lots of options these days from the traditional route to the indie author route. Regardless, be prepared to be your own strongest advocate. You’ll have to wear a lot of hats: author, editor, marketer, and more.

How did you decide how to publish your books?
I tried the traditional route first, but got fed up with all the rejections. There are just too many authors competing for too few publishers. I finally went the self-published route. There are perks–namely, you have complete control over the entire process, you don’t have to edit by committee, and others–but its a tough slog. I would advise other authors to try the traditional route first–who knows? You might get lucky–Give it a few months, maybe a year, and if you don’t get any bites, go indie. You’ll have to handle all forms of marketing and other business decisions, but it’s worth it to see you’re name in print on a book.

What do you think about the future of book publishing?
Ebooks are the wave of the future. The unfortunate reality is, though, people are becoming less and less willing to pay real money for an ebook. Many people expect to get their ebooks for free. This makes it very difficult for new authors, even established authors. Standards are down and not everyone reads at the same level. A book with lots of grammatical errors, if they are subtle, might still earn five stars from an unsophisticated reader. This can distort ratings on all web sites. As a result, poor books can become superstars and stellar books can fail. It all depends on how the market reacts, and much of the market is not as discerning as the average writer or editor.

What genres do you write?: dark fantasy

All information in this post is presented “as is” supplied by the author. We don’t edit (other than removing hyperlinks in the body of the text), to allow you, the reader, to hear the author in their own voice.