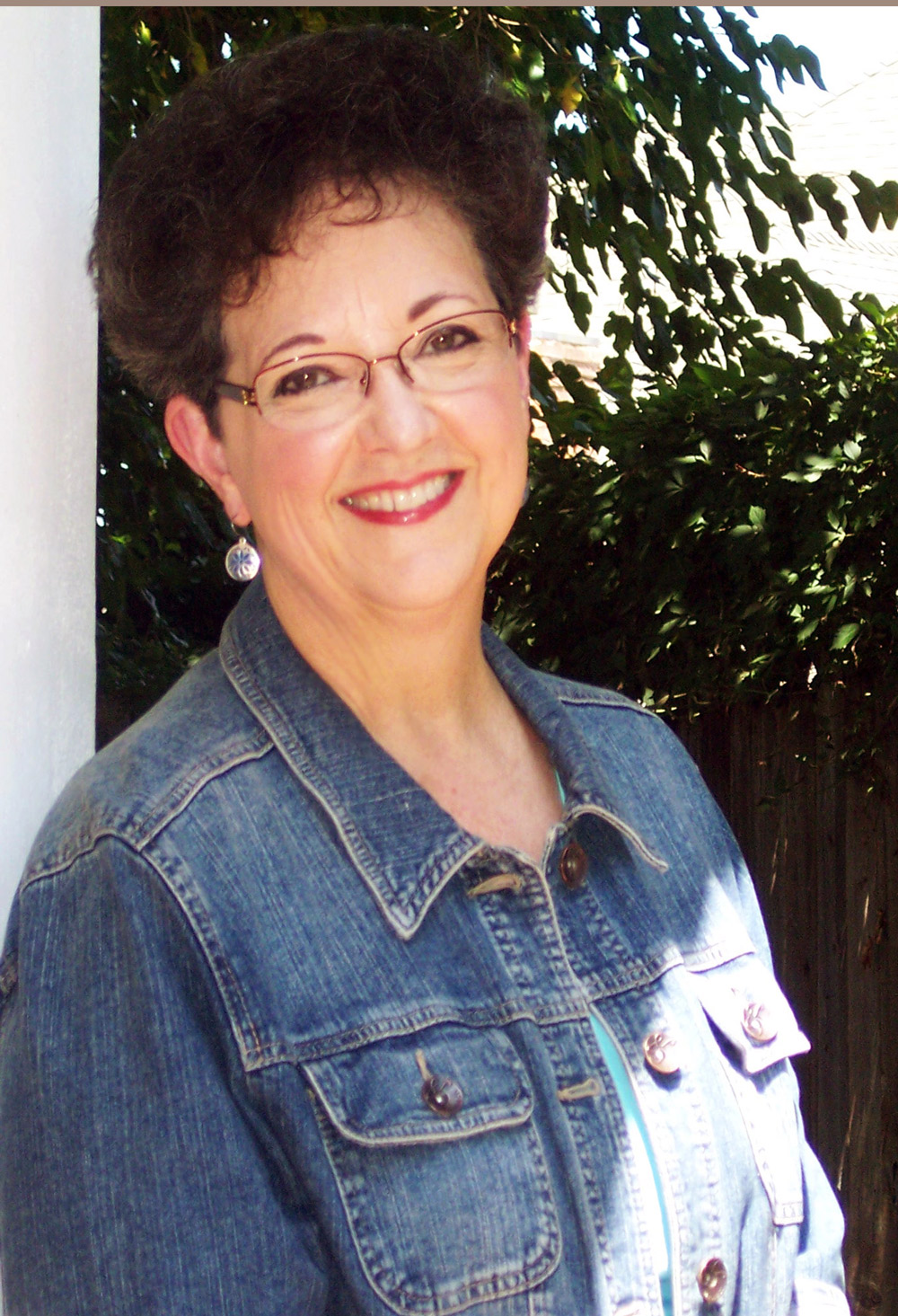 Luana picked up her first adult spy novel when she was eleven years old. Today, she continues to have a passion for the thriller/suspense genre of fiction, along with a smattering of interest in historical fiction. In addition to being an avid reader, she is also a news fanatic, following events around the world on a daily basis, particularly the Middle East.

Luana is a minister’s wife and has lived in Norman, Oklahoma for the past two decades. Previously, she resided in several different states in the South and Midwest. Along with her husband, she also served as a missionary in Costa Rica and Venezuela.

Occasionally, she reports on the experiences of newly converted Christians for Baptist Press, a national news service for Baptists. At one time, she wrote a weekly column for The Indiana Baptist entitled “A Story To Tell” describing how ordinary people became followers of Christ.

Contact Luana at author@luanaehrlich.com. She loves to hear from her readers.

Copy and paste this URL into your WordPress site to embed

Copy and paste this code into your site to embed