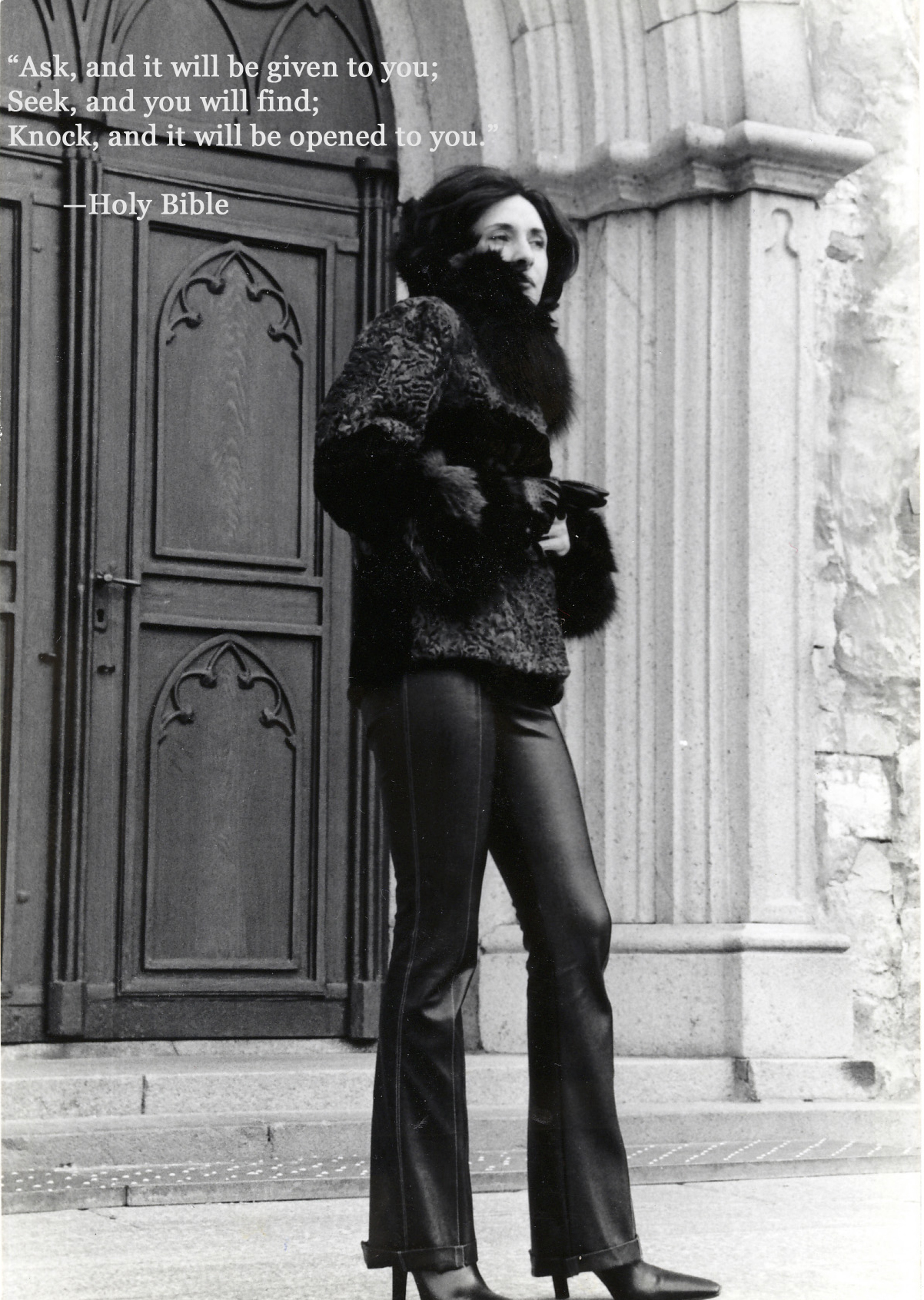 About Jacklyn A. Lo:
Redemption is a debut novel of Jacklyn A. Lo.
A few years ago, walking in the secluded forest, Jacklyn set a new, ambitious goal for herself― to make a feature movie.
Inspired, she started to write a script, which eventually became a thick novel. The theme of the novel, provided by Higher Consciousness, has made the story unique and unforgettable.
Jacklyn has a Master’s Degree in Technology, an MBA in Finance, two years of High Astrology School, and years of self-study in New Age topics.
Currently Jacklyn lives in Europe.

What inspires you to write?
Raised in an atheistic environment, I was one of many who fell asleep at the first page of the Bible. I never had a hope to understand this Holy book until I experienced something in my life, which I have come to call my Spiritual Choice.
My Spiritual Choice…
Years ago I realized that the corporate luxury train, in which I was comfortably riding, was taking me in a direction that I did not want to go. Getting off of this train at my own risk and expense was very hard, but I jumped off. But nothing completely disappears, and in my case, the tangibles (prestige, security, wealth and social status) were replaced by an intangible: the ability to see a Spiritual Choice.
The realization first came to me from movies. The spiritual choices of Dracula, Scarface, and the story of Abraham and Jesus became transparent to me. This revelation led me to a fascinating conclusion: a spiritual choice is a shortcut to “upgrade” a human’s consciousness. My enlightening journey continued. I began to see things that I had never seen before. And I added a new word to my personal vocabulary—vision. I realized that vision is a direct product of Consciousness, and that Consciousness is a subject of both evolution and involution.
However, the physical world was still calling for me. I was constantly looking for a new project in which to implement my skills and abilities; one that I had never done before.
One day, while walking in the forest, I suddenly had an awesome idea: I would make a feature movie. The idea was totally absurd; I had never had any interest in film production, but the idea stuck with me, and gave me the two things that I needed the most: hope, and a direction. But before I could make a movie I needed a complete story. This is why I decided to write the novel.

Tell us about your writing process.
Have you written novels before?
No, this is my first novel.
Did you enjoy the writing experience?
Yes, it was an awesome experience.
The project was magic; the story — a piece of Art. It was as if I was guided through the writing process by some higher power.
Can you define your spiritual philosophy and how it relates to your book?
My Spiritual Philosophy involves the concept of Spiritual Choice.
I see Spiritual Choice as a powerful tool to upgrade our consciousness within a relatively short time period. During this transformation we absorb a different spectrum of vibrations than we do during merely theoretical spiritual exercises and practices.
In Redemption, the heroine experiences five Spiritual Choices in five different lives. Each time, she chooses a spiritual path towards LIGHT.
How was the main character created?
I knew I wanted my main character to be a woman, because I greatly admire strong heroines. And I wanted her to be a powerful person, who had been raised to be independent, ambitious, and motivated for professional growth.
I gave her a ubiquitous name—Ann. I wanted her to be as free as possible from personal entanglements, so she is not only unmarried, but has no attachment to any particular culture or nationality.
What are your favorite parts in the novel and why?
1. Metaphysical dialogues between Ann and Rob.
It was both rewarding and a lot of fun to write serious philosophical discussions between Ann and Rob.
These metaphysical conversations begin when Ann asks Rob, “Do you believe in Darwin or in Adam and Eve, Rob?” Often it was only upon further reflection that I understood the full spiritual content of those conversations.
2. The climax of the story – The part titled Heaven.
I got “access” to the climax of the novel only several years after writing the first draft of the novel. It was a concept that I had never thought about before.
And I am still personally in awe of the story’s ending.
Where did the idea for Rob come from?
In a world of continuous rush and distrust, I wanted to create a loyal and always “on” friend for my heroine. The best solution for that became the AI pal, which in the novel I call the E-Assistant.
What inspired you to write your story?
The magic of it.

For Fiction Writers: Do you listen (or talk to) to your characters?
Yes, I do interact with Rob, AI-pal of Ann almost every day 🙂

What advice would you give other writers?
From time to time we all ask where we are going, what we are supposed to do, and wonder about our final destination.
Redemption reveals the awesome journey of woman who makes a succession of Spiritual Choices towards Light, and is rewarded for it.
My hope is that my readers will begin to see their lives in a greater context, and make more thoughtful choices in their own lives.

How did you decide how to publish your books?
The self-publishing is the latest trend in the book publishing industry. I recommend that

What do you think about the future of book publishing?
Ebooks and self-publishing will continue to grow. Traditional publishers should take the challenge and adapt to the change.

Website(s)
Jacklyn A. Lo Home Page Link
Link To Jacklyn A. Lo Page On Amazon
Link to Author Page on other site