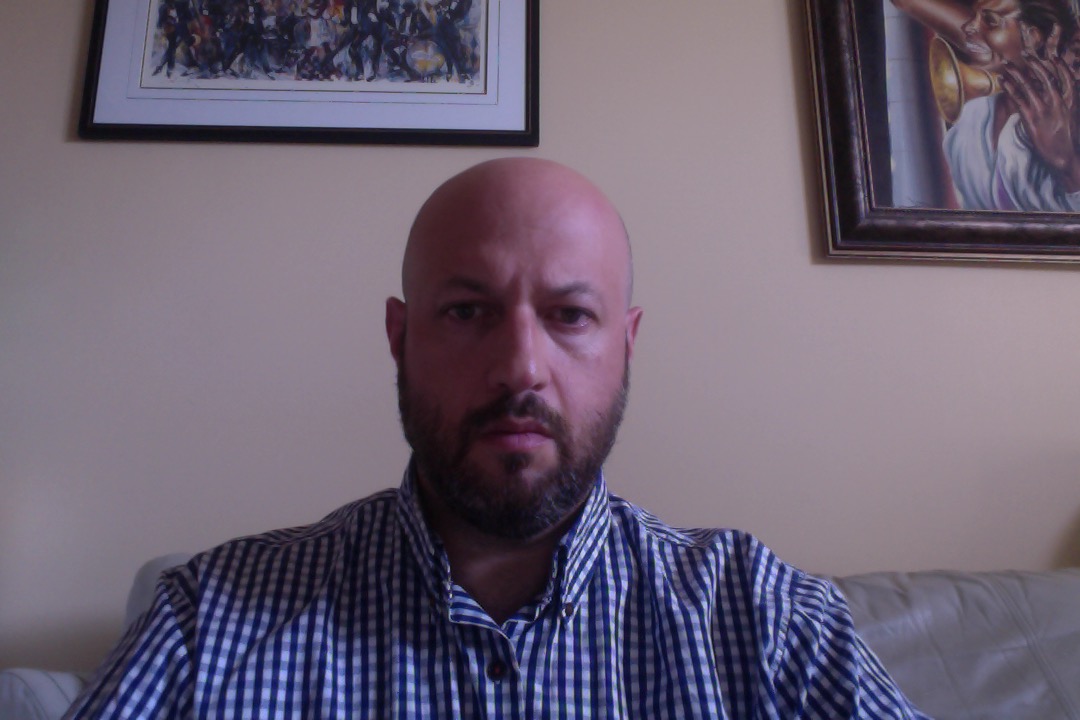 He has traveled to six continents and was in the midst of a whirlwind of multiple musical cultural revolutions that occurred throughout the 90’s and 2000’s, while compiling a true and honest archive of audio, images and video.

What inspires you to write?
I had exhibited multiple elements of A.D.H.D. (Attention Deficit Hyperactivity Disorder) my entire life and unfortunately brought stress and drama to many people around me and myself throughout the years. Following the birth of my son Louis in 2011, I sought help and was professionally diagnosed that summer. In 2014 I completed an MCBT (Mindfulness Based Cognitive Behaviour Therapy) program, and strongly recommend reading or listening to the book Success Through Stillness: Meditation Made Simple by Russell Simmons & Chris Morrow to anyone who is interested in improving their life.

Tell us about your writing process.
The journey of creating In Their Own Words: Behind the Music Tales of Truth, Fiction & Desire began in September 2014. I dug up and pored over hundreds of cassette and micro-cassette tapes and thousands of print photographs. The ability to draw from the original audio recordings is crucial and truly sets this series apart. A 1996 conversation I had with Muggs in L.A. has always stuck in my mind. We met to discuss his upcoming solo debut, Muggs Presents The Soul Assassins, Chapter 1. One month later I was back in Los Angeles to interview Mr. Scarface of the Geto Boys, who was set to release The Untouchable. I called Muggs and he read the cover feature in front of me and said, “You actually wrote what I said”, and thanked me. I was taken aback; Until that day I’d assumed that every interview I read was a true representation of what the artists stated. I was naive. Over the years various artists would tell me that they were often misquoted by the press. The facts twisted in order to fit a format or portray them in a negative light.

Much of what you will read, see and hear here has been sensationalized by others in a manner of journalistic psycho-speak. This series is as close to the truth as one can get. It delivers raw thoughts by real people and is manifested directly in the voice and words of the artists who made it happen. This is their story to tell, with context, images, curated quotes, behind-the-scenes reports, anecdotes and colour.

What advice would you give other writers?
I learned to stop procrastinating and do it. Talking about releasing a book and doing it are two separate things. I have truly enjoyed most of the process and now have several more releases in the works for this year.

How did you decide how to publish your books?
I have a deep archive of interviews and a major publishing agreement is certainly in the future, however the groundwork must be laid first. Self-publish your story now, educate yourself, learn the process and enjoy.

What do you think about the future of book publishing?
The future of publishing is a manifestation of what is going on now. The market will become more cluttered, however the cream will rise to the top.

What do you use?: Dictated and got transcribed, Professional Cover Designer

What genres do you write?: Musicians, Composers, Sports, Biography, Art