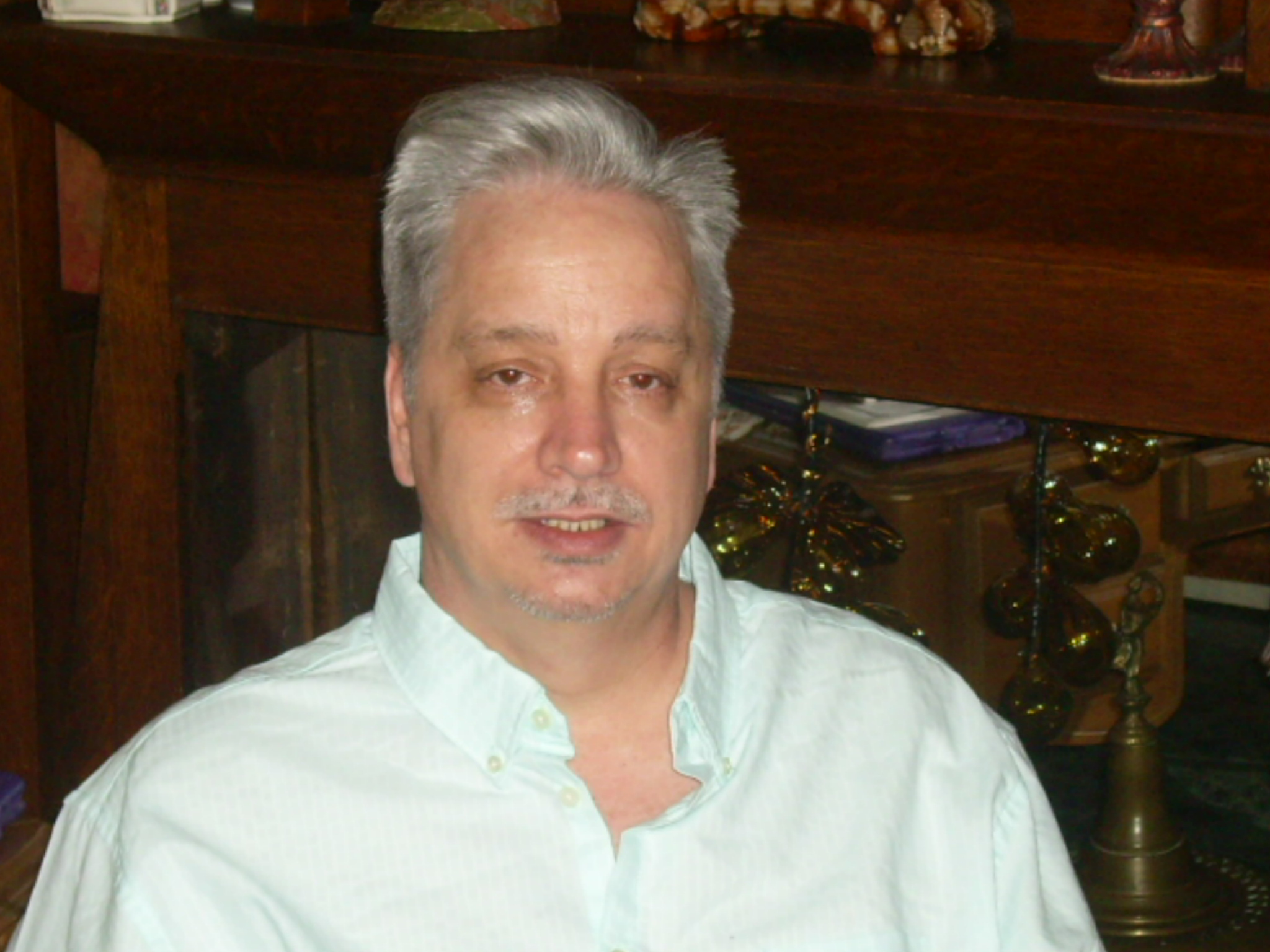 About Doug Howery:
My mother’s suicide is the catalyst for the plot of the story. In 1982 my mother killed herself after learning that my brother & I were gay. She did this final act on a Friday after learning that we were gay on a Wednesday. She left a suicidal note in which she referred to my brother and I as “Gutter rats that could rot in hell.” This act developed into the obligatory scene and plot for the story line. I followed the mother’s character through the narrators voice, through the character’s pov, through her child’s pov and then through the child’s pov after growing into a young adult. I showed the mother’s tragic life because of her choices in life whereas the child, then adult, had no choice in the mother’s final act, had no choice in his sexual identity. But the mother had choices and she chose to betray her two sons in the end. The child had tried to protect his mother from herself his entire life and her final act was a form of the cruelest form of betrayal. Two major plots parallel and intertwine through the story: Social change on a national level vs. two rural boys who suffer the cruelty of the time due to their sexual identity. Can two rural characters who brought about national social change (Stonewall Gay Riots of 1969) save their sons’, their kin from the same place and people that had outcast them?

What inspires you to write?
The story is about social change. That’s a big theme to take on. I spent years just trying to figure out the plot; how to intertwine a historical event such as the Stonewall riots around two rural boys who grow larger-than-life to take on societal prejudice, hatred, & bigotry. No story had been told about how rural gay life fit into the scheme of life & gay history…what it meant to grow up in a harsh environment both physically and emotionally…
Growing up gay in the coalfields of Southwest, VA, during the ‘60s & ‘70s, I felt unattached. When I say “unattached,” I mean that I didn’t feel like I was a part of the real life going on around me. It was like being a voyeur into others’ life. This is fodder for the gristmill for a writer. I was very introspective. Young people dated, fell in love, etc. & I knew I could not love because the love I felt was wrong. That is how I was made to feel by society & family at that time period. I perceived myself as “normal” but I knew I couldn’t walk the school halls holding a young boys hand. Society sends young people mixed messages to this day. Much has changed, but as the old adage goes; “The more things change the more they stay the same.” The Stonewall Riots created a sea change for that time period just as gay marriage is changing societal views.

Tell us about your writing process.
I write when I feel inspired. I am a seat of the pants writer. I use a whiteboard when plotting out how character’s interact with each other. I close myself from the world for weeks at a time.

For Fiction Writers: Do you listen (or talk to) to your characters?
The characters’ interact with me. Depending on the conflict at the time, I let them find their way out or in.

How did you decide how to publish your books?
I decided to publish because I thought it was a socially important story to get out there. Especially in the climate of today with gay marriage passed country-wide. Social issues are front and center along with my story.

What do you think about the future of book publishing?
I think brick & mortar stores will keep fading into the background while virtual publishing like Amazon becomes the norm for publishing. I see agents fading also.

What genres do you write?: Fiction, family drama, suspense, mystery