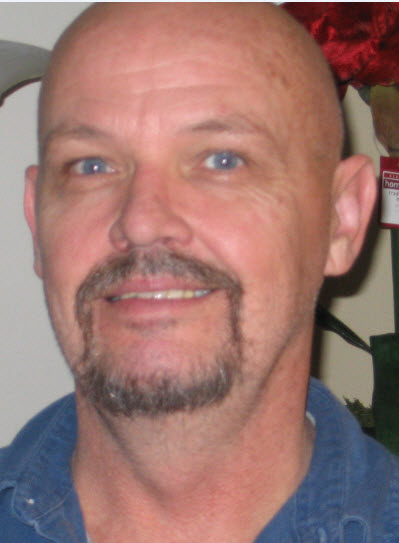 About Dan Schamber:
Never having considered myself at home on this planet, I have always had a difficult time relating to typical people. At an early age I lost myself in science fiction and fantasy and started writing stories at about eight years old. I wrote volumes until I discovered music in my twenties and played bass guitar and sang background vocals in rock bands. In my thirties and forties I raised my two beautiful daughters and found time to write while belonging to a writers’ workshop that was often mentored by Science Fiction writer Sheila Finch. In my fifties I was composing music, playing in bands, and singing. All the while I have maintained steady employment in the Aerospace industry where I honed my humor on people and their lack of communication with one another. Now, finally I am able to apply the odd sense of humor I have acquired from my encounters with the untypical people I have studied along the way. I am married to the most awesome and beautiful woman who has been tolerant of me for over 40 years. And by the way, to answer that nagging question: yes, she is human.

What inspires you to write?
I’ve longed observed that miscommunication and misunderstanding lead to a variety of “idiotic” beliefs and behaviors. The intolerance that is bred from such wide gaps in beliefs has lead to religious cleansings, religious wars, and hatred from one belief to the next simply based on “you don’t believe what I belief, therefore you cannot exist”. In Killing Time I wanted to vent this with humor so I set out to create a fable for modern times that is meant to make you say “how stupid” aloud while realizing that miscommunication, misunderstanding, and blatant blind acceptance of idiotic beliefs express the silliness of the intolerance of the human race. The main character, Logy, represents the tolerance bridge. He just does not judge anyone on their beliefs. And I believe humor is the best way to drive home a dark subject.

Tell us about your writing process.
I am a researcher. I gather scads of information and from this information form the ideas that I want to bring forward. I don’t outline as much as create a general flow direction, with no details and no characters created at first. As I write and approach the next sections of my book, I will stop and refresh the information I want to convey and then create the character vehicle to move that idea forward. Basically for me, it requires lots of stops and starts. Often circling back to previous chapters to rewrite areas to foreshadow subsequent events.

For Fiction Writers: Do you listen (or talk to) to your characters?
I actually do both, but I would have to say that with my characters I do more listening. My characters often represent ideas and I have to let that idea become a tangible being as I write. In fact, my coffee cup in the writer’s cliche: “Writer’s block: when you imaginary friends stop talking to you.”

What advice would you give other writers?
I believe so much advice comes from so many writers, and some of it has value for everyone. All I can say is the biggest one is write what you enjoy and write it in an entertaining way for yourself. You will find an audience. Persistence in completing your work is also another huge issue. Ideas are easy. Organizing words are easy. Finishing a cohesive work takes persistence (not to mention a room full of rough drafts and volumes of self-editing red ink).

How did you decide how to publish your books?
My book is a labor of love by me started many, many years ago. This book has sat and grown thick moss, been cleaned off, updated, and revised just to sit again and nearly crumble into dust. Stupid humor for stupid sake is timeless and though when I first ventured into this idea and started writing the book, the issue of tolerance wasn’t nearly as strong as it is today. It was time for this fantasy fable to reach an audience.

What do you think about the future of book publishing?
Obviously we all know that ebooks are here to stay. I believe that the printed page is likely to just up and disappear, one day. Perhaps, even reading will vanish as visual and audio media grow ever stronger. I envisioned, in one of my short stories, that future societies might actually hire “a reader” as party entertainment, since the skill of reading would have pretty much been lost among the public.

What genres do you write?: I mostly write in Science Fiction, Fantasy, Humor, and try to drift now and then into Thrillers.