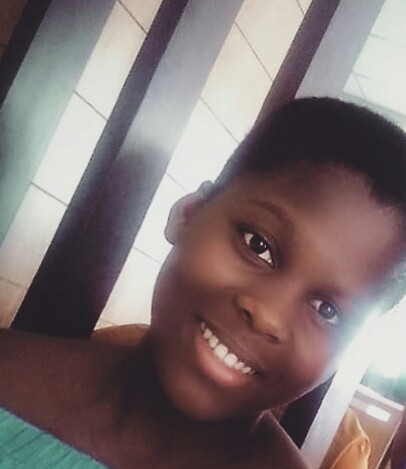 About Bongeka Zungu:
Bongeka Noxolo Zungu was born in 1999 at Khombe hospital. She grew up in Ntinini Village that is located in KZN. In 2016, she moved to Gauteng to complete high school at Boitumelong senior school. Now, she is a food science student at the Tswane University of Technology.

She is a writer of numerous short stories. In 2017 she was shortlisted by Kwasukela books in their first anthology called Izinkanyezi ezintsha 'new stairs. She likes to write quotes and poems. Her poems are available at the 'poems app' that is available on Google App Store. In that app, she known as Nolo.

What inspires you to write?
I'm inspired by the lots of things that are happening around me and in my life.

What authors do you read when you aren’t writing?
Sibusiso Nyembezi, BW Vilakazi, F. Scott Fitzgerald, and Fred Khumalo

Tell us about your writing process.
I'd say my writing process is pretty simple because I don't usually sit down and plan the whole manuscript but I build my main character based on something that I wanna explicate to the readers or the problem that I want to solve. Then I move from there.

For Fiction Writers: Do you listen (or talk to) to your characters?
Yes, I do and I think that's very significant because that gives you a chance of knowing your characters better.

What advice would you give other writers?
I'd say never give up on your craft because there is someone who will learn something from it. I believe that there are no words that vague but it only depends on how we interpret them.

How did you decide how to publish your books?
I wasn't so sure about publishing my book but I got driven by the feedback that I received from friends.

What do you think about the future of book publishing?
I think it's something that's going far.

What genres do you write?: Romance, Comedy, Horro, and thriller.