You are here: Home / Interviews With Authors / Interview with Author – Alisa Kathryn Stapelman 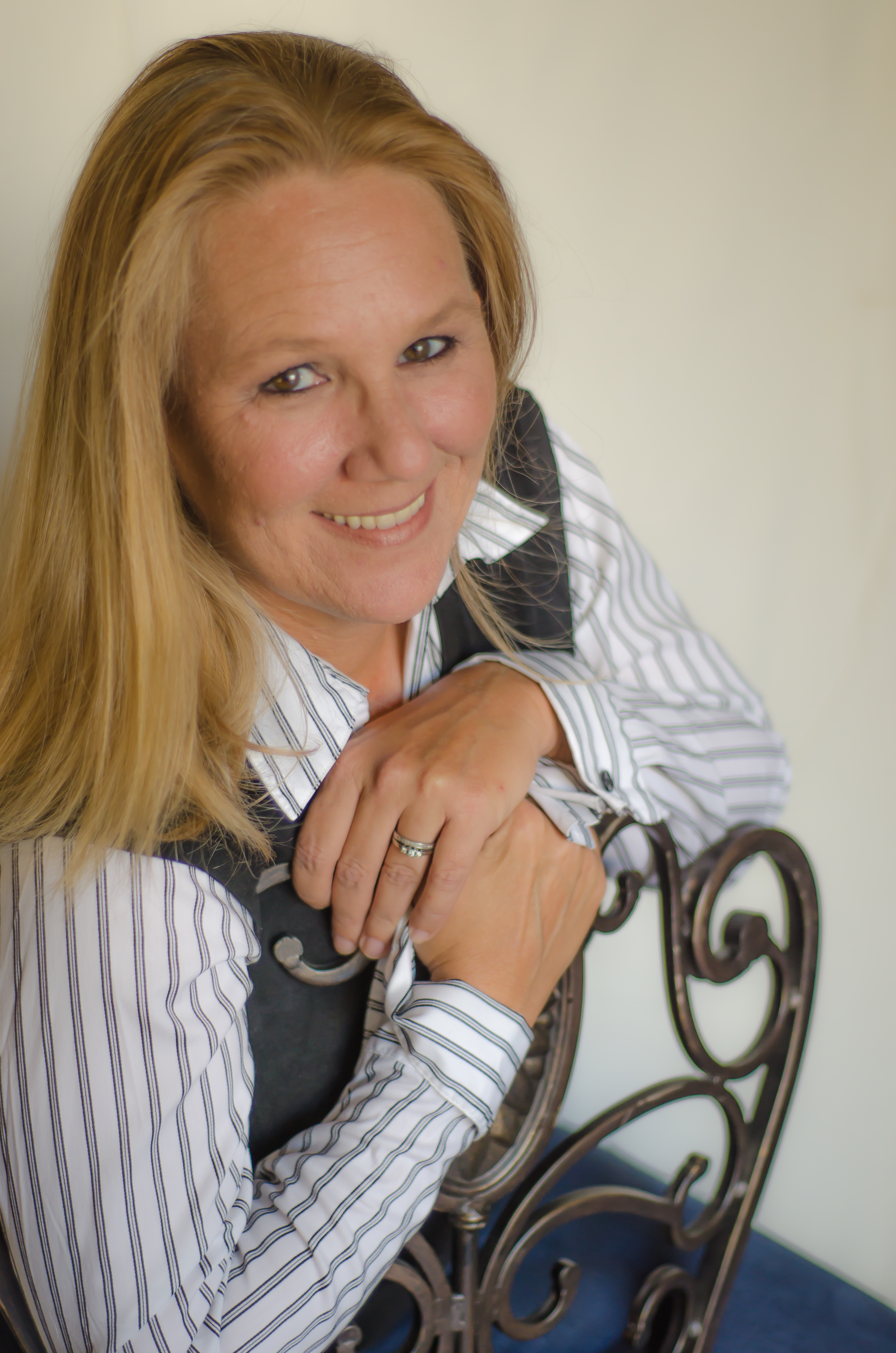 About Alisa Kathryn Stapelman:
Born in Brattleboro, Vermont Alisa K. Stapelman has traveled extensively through out the United States. She finally settled down in San Tan Valley, Arizona in 2010 with her husband, Wesley, who is a Marine Corps veteran.

Alisa has spent 14 years as a military spouse. First as an Air Force Officer’s wife than as a Marine Corps wife. She loves and respects ALL branches of the service but her heart is with the Corps.

When she isn’t writing, Alisa works for her father, Michael Codere (who owns Fibromyalgia-Arthritis Centers of America), as his Vice-President of Operations. She also owns her own photography studio, Simply Unique Studios. She just finished shooting stills for the movie Deadly Sanctuary by Author Sylvia Noble.

Alisa’s first published writing was at the age of 13 when a poem she wrote was published in a local magazine in Orlando, Florida. Most of Alisa’s published works have been in photography since than. Though recently Alisa had a news article published in the SanTanValley.com online newspaper in 2013.

What inspires you to write?
Telling a story only I know. Wanting to share it with everyone.

Tell us about your writing process.
I’m different in my writing process. Before I dive into it I try to layout the chapters so I know the flow the book will take. Mind you when I start writing, it doesn’t always follow that flow and the layout ends up changes sometimes too. Once I have a basic layout, I write. I just block off an hour a day during the work week to write and on the weekends I write for as long as I want.

For Fiction Writers: Do you listen (or talk to) to your characters?
My character sometimes will actually take over the writing. She has different views on how things went than I would. It’s really cool when that happens as the writing goes by rather fast.

What advice would you give other writers?
Write for yourself. What the story you want to tell. Its your voice, use it.

What do you think about the future of book publishing?
Truth is, I haven’t really thought about it. Except for ‘I really hope so and so writes another book.’