You are here: Home / Bargains and Freebies / Bargain Books Under $3 / Ice Dancing by Catherine Czerkawska @czerkawska

Ice Dancing is a sensuous, unconventional and very grown up love story with a lowland Scottish village setting, beautifully evoked by a writer with a strong sense of place. It is a novel about the lightning strike of love at first sight, a story of past suffering and the possibility of healing.

Helen – who narrates the novel – has almost resigned herself to the downward slide into discontented middle age. She’s a Scottish farmer’s wife, approaching forty, living in a rural backwater, with her only child about to fly the nest. But when she meets and falls in love with Joe, a Canadian ice hockey player spending a season with a local team, she realises that nothing will ever be the same for them again. Joe is nine years younger and a hero to die for, attractive, polite and articulate. But like many of Czerkawska’s novels, which often deal with friendship and betrayal as well as love, this is a story with a dark side. Although Joe skates like an angel, he has his own demons to cope with, a sadder, more complicated and much more shocking past than Helen could ever imagine.

Hilary Ely, reviewing this novel for Vulpes Libris, writes, ‘The narrative brilliantly describes the physical imperative they have to be together – not just the snatched times alone, but the magnetic pull they have towards one another when other people are around, their almost uncontrollable urge to touch one another and the risks that brings.’ 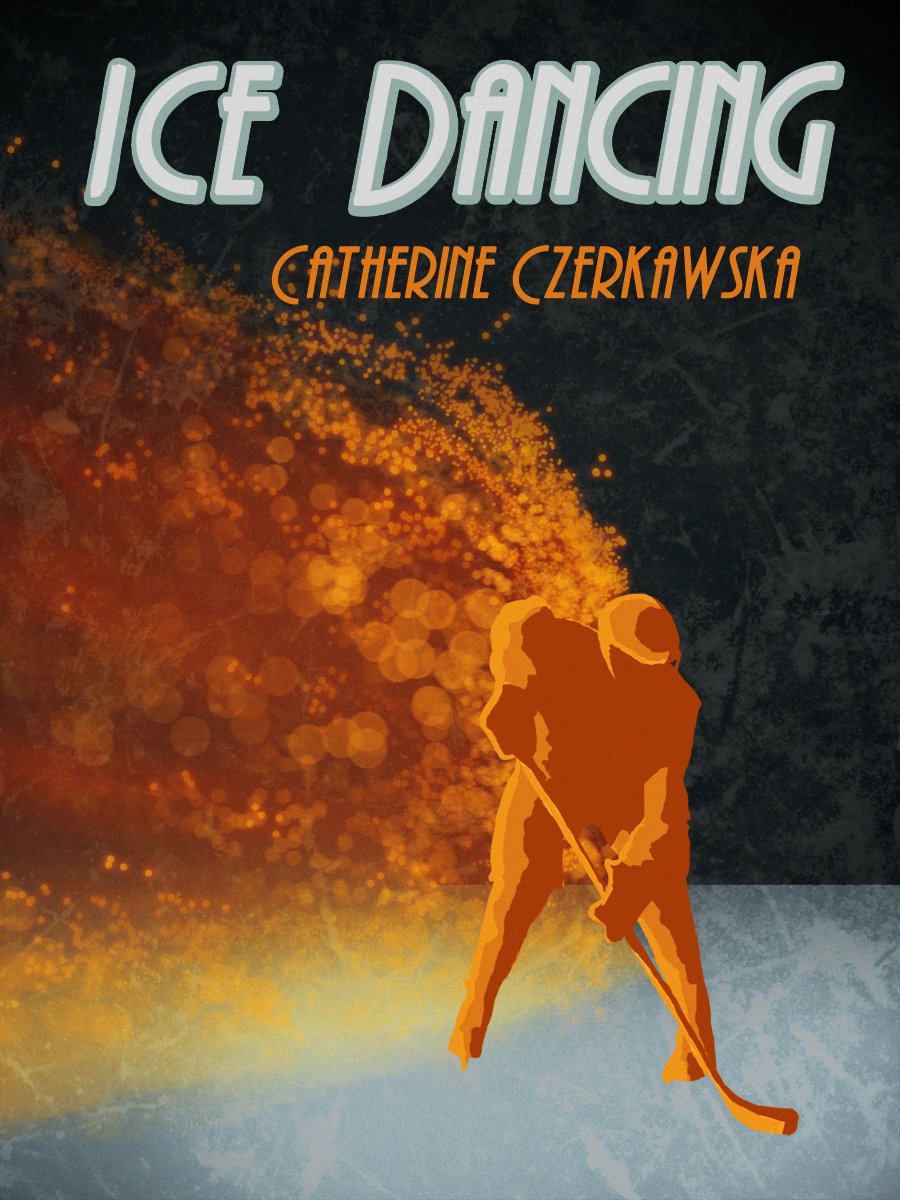 Author Bio:
Catherine Czerkawska is an established novelist and award winning playwright. She is both traditionally and independently published. Her short stories have been published in magazines and anthologies too numerous to mention and as eBook collections, most recently by Hearst Magazines UK. As well as producing a significant body of fiction, long and short, she has written more than 100 hours of drama for BBC radio, television and theatre. She lives in rural Scotland – in a village very like the village in this novel – with her artist husband, Alan Lees.