You are here: Home / Bargains and Freebies / Bargain Books Under $3 / I Was a Teenage Ghost Hunter by Brian K. Henry @brianhenry63

Moody sixteen-year-old barista Devin Mulwray is doing his best to ignore bizarre manifestations at his job in the chilly Northern California town of Arcata. Already teased about his recurrent ‘phase-outs’, the last thing he needs is to get pegged as a guy who sees ghosts. It doesn’t help his state of mind that his boss is a sarcastic slacker, his single dad is always on the road with clients and local occult fan girl Nayra is spreading ‘ghost boy’ rumors about him online.

But when violent paranormal activity badly spooks teens at an abandoned estate, Devin’s pushed into investigating by his eccentric friends Clive, a budding composer, and Rex, a tech head excited by ghost hunting gadgetry. At first reluctant to get involved, Devin’s encouraged when Emily, one of the more empathetic girls at Grey Bluff High, is impressed with his daring.

Together the friends explore the creepy Rousten manor. But as the only person able to perceive the manifestations, Devin soon finds himself going one-on-one against a powerful spirit who attacks the locals and infiltrates Devin’s own dreams.

Devin must face his fear of confronting the spirit world and get to the bottom of the hauntings before the specter unleashes more havoc on him and his friends. 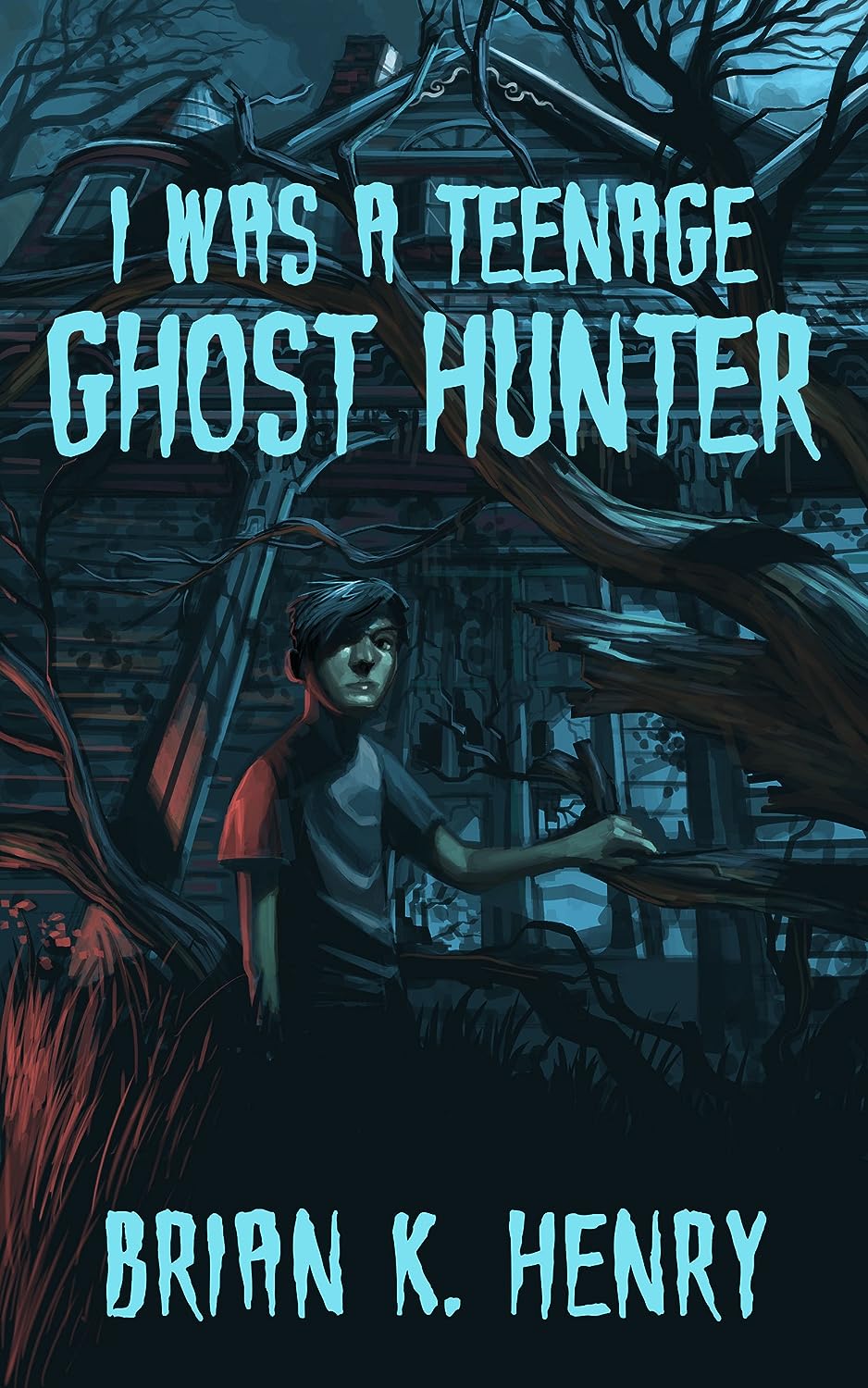 About the Author:
Brian K. Henry is the author of several self-published novels and holds a PhD. in English from UC Riverside.