You are here: Home / Bargains and Freebies / Bargain Books Under $3 / Hypothesis. The Hekapolis Trilogy #1 by Ana Bastow

College sophomore Gabrielle Bridge is falling for the wrong guy. One would think a physics student would know better. In her defense though, he was wearing the most surprising disguise.
Our geek girl is plotting to win the Nobel prize one day. But with an absentee father and an alcoholic mother, her chances are next to zero.

To achieve her goal she tries to recruit her current crush, the brilliant Toby Harker, as a partner. Sadly her big stupid mouth lands her pretty but dumb William Wyseman, instead. This unfortunate pairing though turns out to be enchanting -literally.

William is a wizard, magic is real.

There is a secret world hidden in plain sight, a world at war with Sekeem Soulless an evil powerful sorcerer.
William unable to beat him with his powers was posing as a student to seek a human weapon to stop him. And turns out that Gabrielle might be what he needs: she is immune to magic.

William promises to help her prove that witchcraft is real. The Nobel will be hers with this breakthrough. That is if they find how to use her strange ‘gift’ before Sekeem kills her, with his own hands if magic won’t do.

Gabrielle thinks she will learn the mysteries of magic. However, her most shocking discoveries are going to be about herself.

Hypothesis is a fantasy novel, with elements reminiscent of both HP and Twilight, combined in a psychologically complex tale grounded in the reality of the hookup culture. 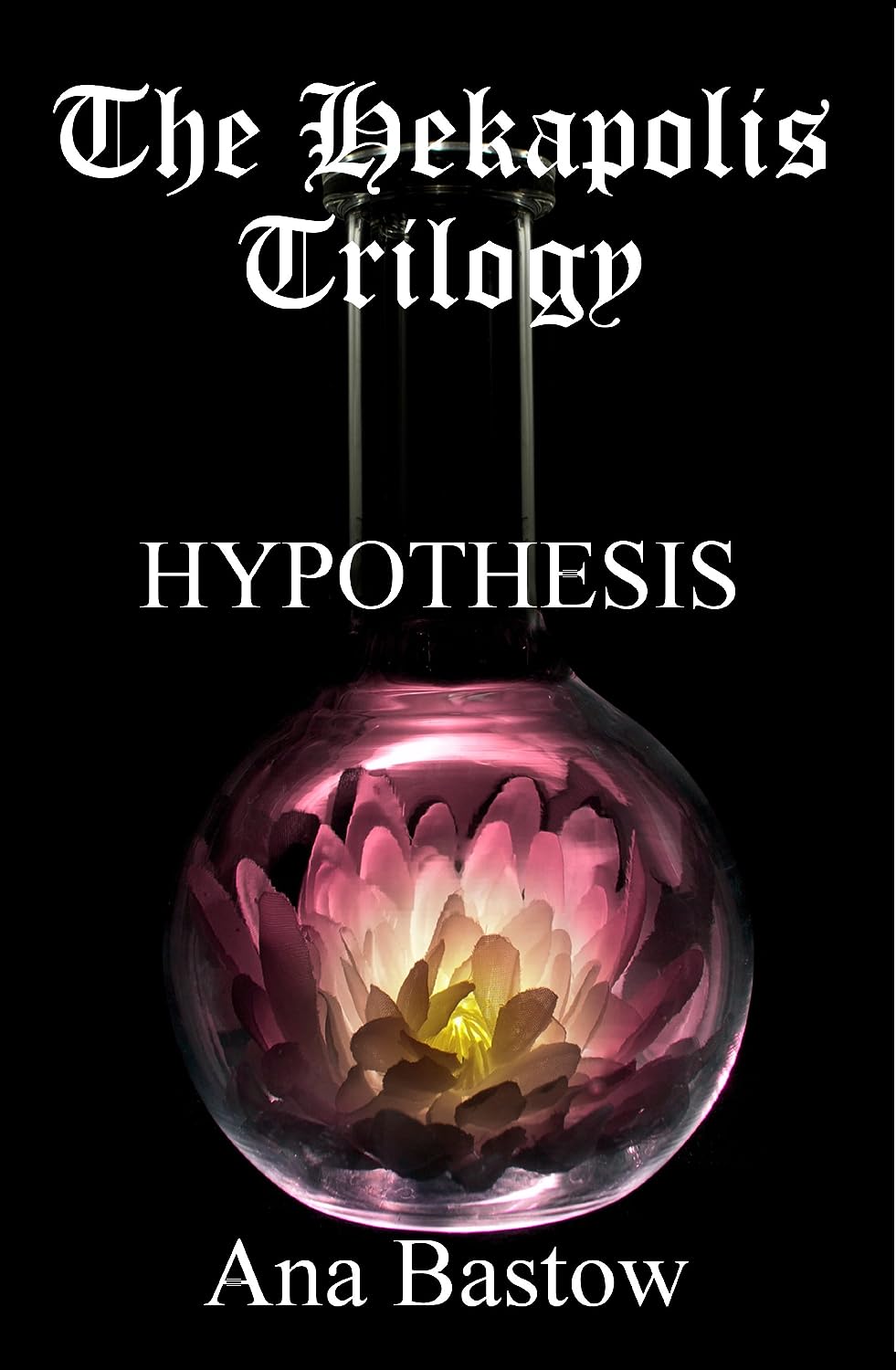 I hope I can bring to others as much joy I have received from so many creators with my own works.