You are here: Home / Bargains and Freebies / Bargain Books Under $3 / How to Get Ainsley Bishop to Fall in Love with You by T.M. Franklin @TM_Franklin

Seventeen-year-old Oliver Wendell Holmes (Yes, his parents are just that peculiar, but his brother’s name is Sherlock, so it could have been worse) knows that he’s different. He’s quirky, awkward, and he’s okay with that. Oliver also likes making lists—meticulous procedures for achieving his goals, step-by-step. Whether it’s “How to Get an A in Chemistry” or “How to Get Accepted to MIT,” he has a process, and it’s worked for him so far. He doesn’t even care that the popular kids mock him. Oliver’s got his eye on the prize.

So when he decides it’s time to declare his feelings for Ainsley Bishop, the girl of his dreams, it’s only natural for him to make a list—a point-by-point strategy to win her heart. He knows it will take a grand gesture for her to see all he has to offer, and her approaching birthday provides the ideal opportunity for Oliver to put his plan into action.

Finding the perfect gift is a challenge Oliver meets with his usual dogged determination. He’ll need to watch her carefully for clues to pinpoint exactly what he should give her. And along the way, he might just learn that what Ainsley really needs is not quite what he expected. 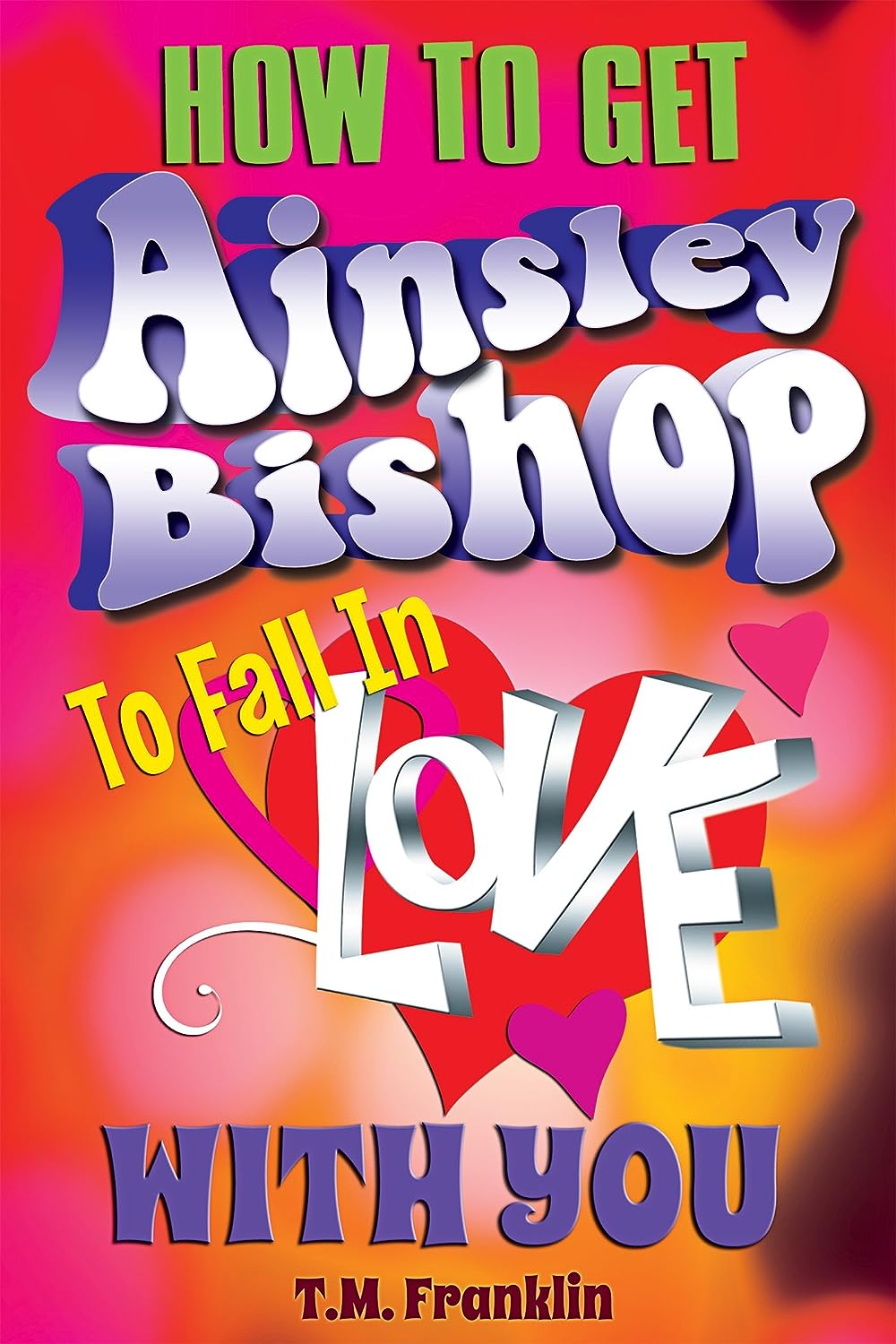 How is Writing In Your Genre Different from Others?
I don’t think it’s that different, actually – a good story is a good story!

What Advice Would You Give Aspiring Writers?
Keep on writing. Write every day. Get feedback from people you trust, but stay true to your own vision and voice.

What Inspired You to Write Your Book?
I wanted to write a story about a boy who was a little different – not a part of the popular crowd – but who was okay with that. Oliver knows he has something to offer the world, and Ainsley Bishop, the girl of his dreams.

About the Author:
T.M. Franklin started out her career writing non-fiction in a television newsroom. Graduating with a B.A. in Communications specializing in broadcast journalism and production, she worked for nine years as a major market television news producer, and garnered two regional Emmy Awards, before she resigned to be a full-time mom and part-time freelance writer. Her first published novel, MORE, was born during National Novel Writing month, a challenge to write a novel in thirty days. MORE was well-received, being selected as a finalist in the 2013 Kindle Book Review Best Indie Book Awards, as well as winning the Suspense/Thriller division of the Blogger Book Fair Reader’s Choice Awards.

In addition to MORE and its sequel, The Guardians, Franklin penned the Amazon best-selling short stories A Piece of Cake and Window, which also won a Blogger Book Fair Reader’s Choice Award for Short Story/Fantasy. Her new YA romance, How to Get Ainsley Bishop to Fall in Love with You, is Franklin’s first love story without a paranormal or fantasy element, although she believes love is the best kind of magic.

TWELVE, the final installment in the MORE Trilogy will be released in the fall of 2014.