You are here: Home / Bargains and Freebies / Bargain Books Under $3 / How To Choose A Sweetheart by Nigel Bird @amouseandaman

‘Great characters, funny events and a brilliant story make this a must read.’ Mel (MeBookshelfandI)

‘You will love this lighthearted attempt at redemption and the search for love. It’s a keeper.’ Mary Bearden (Mary’s Cup Of Tea)

‘Nigel Bird offers a unique cast of characters and a storyline guaranteed to make the reader laugh.’ Coffee Time Romance

Max is a bookseller. Since his relationship with Jazz ended, he’s struggling to find purpose in life. That all changes when Cath walks into his shop and pins up an advert asking for a piano teacher for her daughter, Alice.

Max takes down the details and gets in touch immediately. Within a short space of time he manages to secure the position as Alice’s piano teacher and establishes that Cath is a single mother.

What could be better?

Well, he might be able to play the piano for a start.

How To Choose A Sweetheart is a topsy-turvy romantic comedy that will warm your heart and lift your spirits. 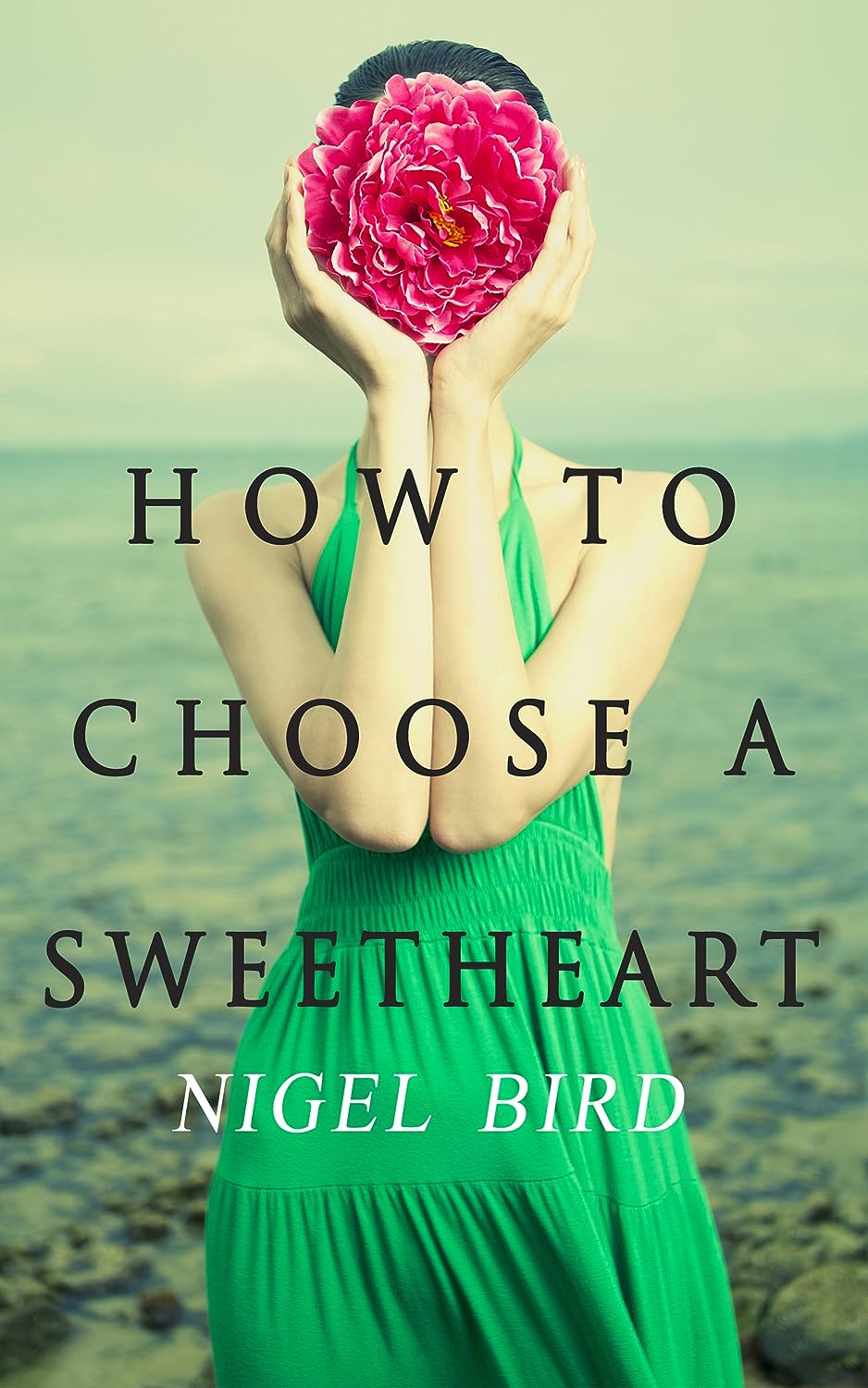 How is Writing In Your Genre Different from Others?
This is the first full length romance I’ve written. That makes me something of a novice. Working in a completely different area to the crime and noir fields that I’m more familiar with was rather refreshing.

What Advice Would You Give Aspiring Writers?
My advice to aspiring writers?
First of all write. Keep at it and don’t let moments that are discouraging knock you from your path.
Make sure you finish one piece before starting another – I have friends who have so many unfihished novels on their computers that they don’t know where to turn.
Embrace rejection.
Work hard.
Improve your writing to the best of your ability and make sure that you carefully edit and re-draft your work.
Don’t be alone; the writing communities around the world are huge and can be very friendly.

What Inspired You to Write Your Book?
The inspiration for this book was an unrequieted crush that I carried for a beautiful lady many years ago. She was a single mother and I could fully understand why what I might offer as a prospective partner was probably totally inadequate. While I licked the wounds of rejection, the premis for the story came to me and writing down the story in the form of a screenplay made me feel a whole lot better (eventually!).

About the Author:
From lowly beginnings as the co-editor and producer of The Rue Bella magazine, I’ve been able to grow as a writer and extend my efforts to short-stories, novellas and a novel.

My work has been included in some of the biggest and best anthologies and magazines around (Mammoth’s Best British Crime; Crimespree; Protectors; Speedloader; Crimefactory; True Brit Grit; Both Barrels; Off The Record; Grimm Tales)

As well as writing, I’m a Support For Learning Teacher and am the proud father of 3 young children.

The bulk of my work is listed below:

Short Story Anthologies including my work: