Six months ago I was trapped in a library with a man who wanted to possess me. For three days, a record-breaking blizzard kept me confined with Lucent Storme, the dominating and enigmatic Director of Public Relations for Landseer Enterprises. Rumors existed of his forbidden desires and darker passions, but I didn’t believe them. I should have. For one weekend, I became Lucent’s sole obsession.

When the snow began to melt, he tried to leave me. He thought he could save me from himself, from his control. I didn’t let him. I was already his.

Six months ago my entire life changed. I never meant to fall in love–especially not with Lucent–but his allure transcended common sense and tapped into a dark, primal need inside me that I didn’t know existed. The snow melted, our lives quieted, and everything seemed to be going perfectly.

I thought I knew Lucent, but I realize now I never really did. A mysterious calm exists even within the eye of the darkest storms. I love Lucent. I am his and he is mine. I want to believe he is a good man. After seeing another side of him, after being the object of his absolute obsession, I fear I might have fallen in love with a monster. 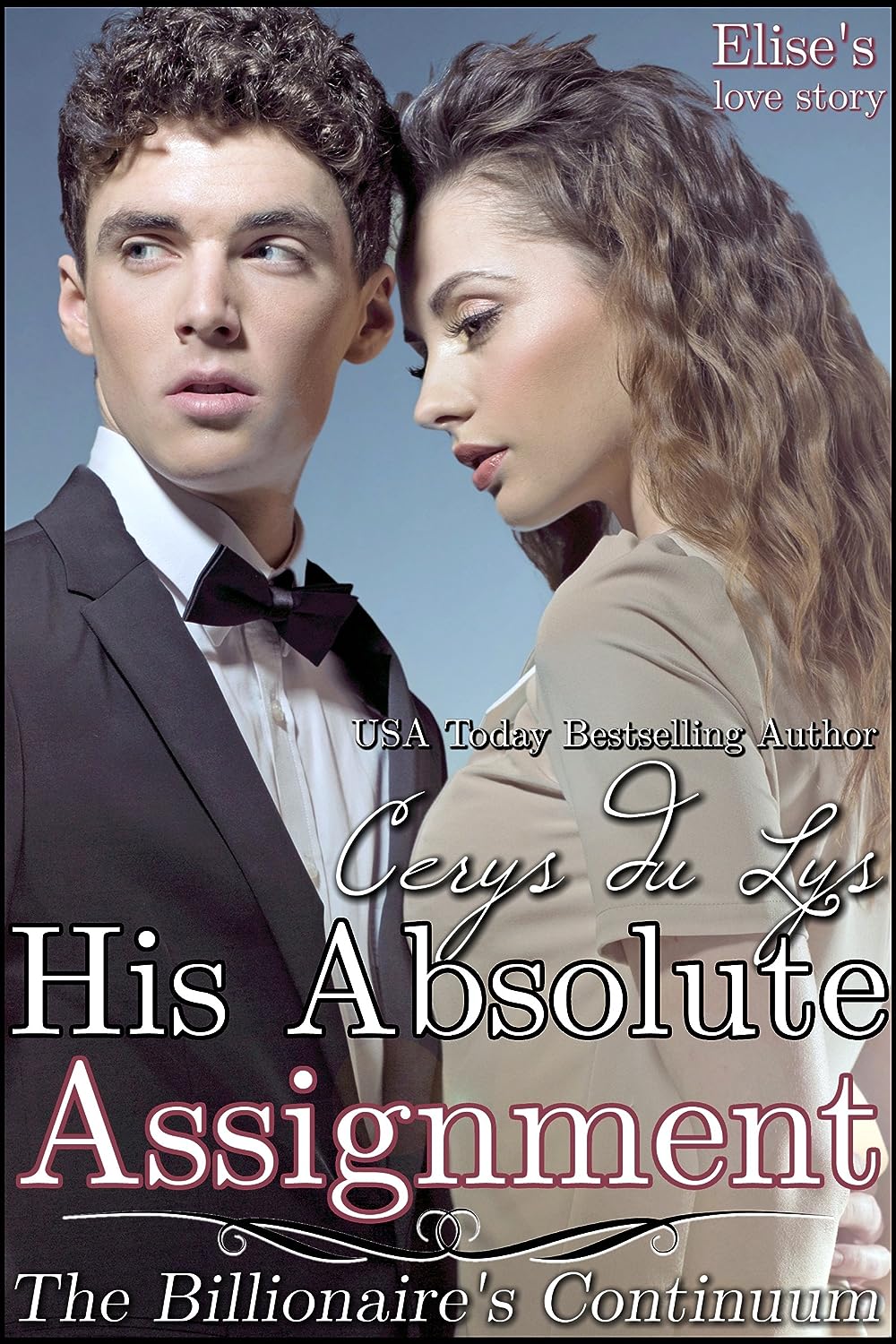 She lives in the Greater Boston area in a small town in New Hampshire. She spends her days writing, reading, learning, and working. And maybe sometimes she flirts with the mailman. Some of her most favorite activities involve understanding and learning about emotions and relationships.