You are here: Home / Fiction / Drama / GO by Doug Bentley

Major New Contribution to the Theatre of The Absurd!

We are done “Waiting For Godot”!
A full length 4 Act theater script, ‘GO -21st Century Existentialism In An Absurdist Theme’ is based on the landmark play by Samuel Beckett ‘Waiting For Godot’.

First produced in 1953, ‘Waiting For Godot’ painted an indifferent universe, meaningless and random. Within it, Beckett’s tramps, VLADIMIR and ESTRAGON, waited frozenly, in hopelessness, for the non-appearance of their transcendent, passive Godot. Positing major advances since that play, ‘GO’’s tramps, BLIND and GOGO, actively participate in a meaningful kosmos. Their universe is “open at the top.”

A serious exploration of contemporary existential angst, ‘GO’ is a modern contribution to the theatre of the absurd, a global genre transcending cultural lines!

Employing technical economy in all aspects of production, ‘GO’ is inexpensive to produce. Dramaturges will be delighted by the minimal stage directions, stage directors by the electricity present in GO. A challenge for thespians, audiences will also be entertained and amused by its abundant humor. 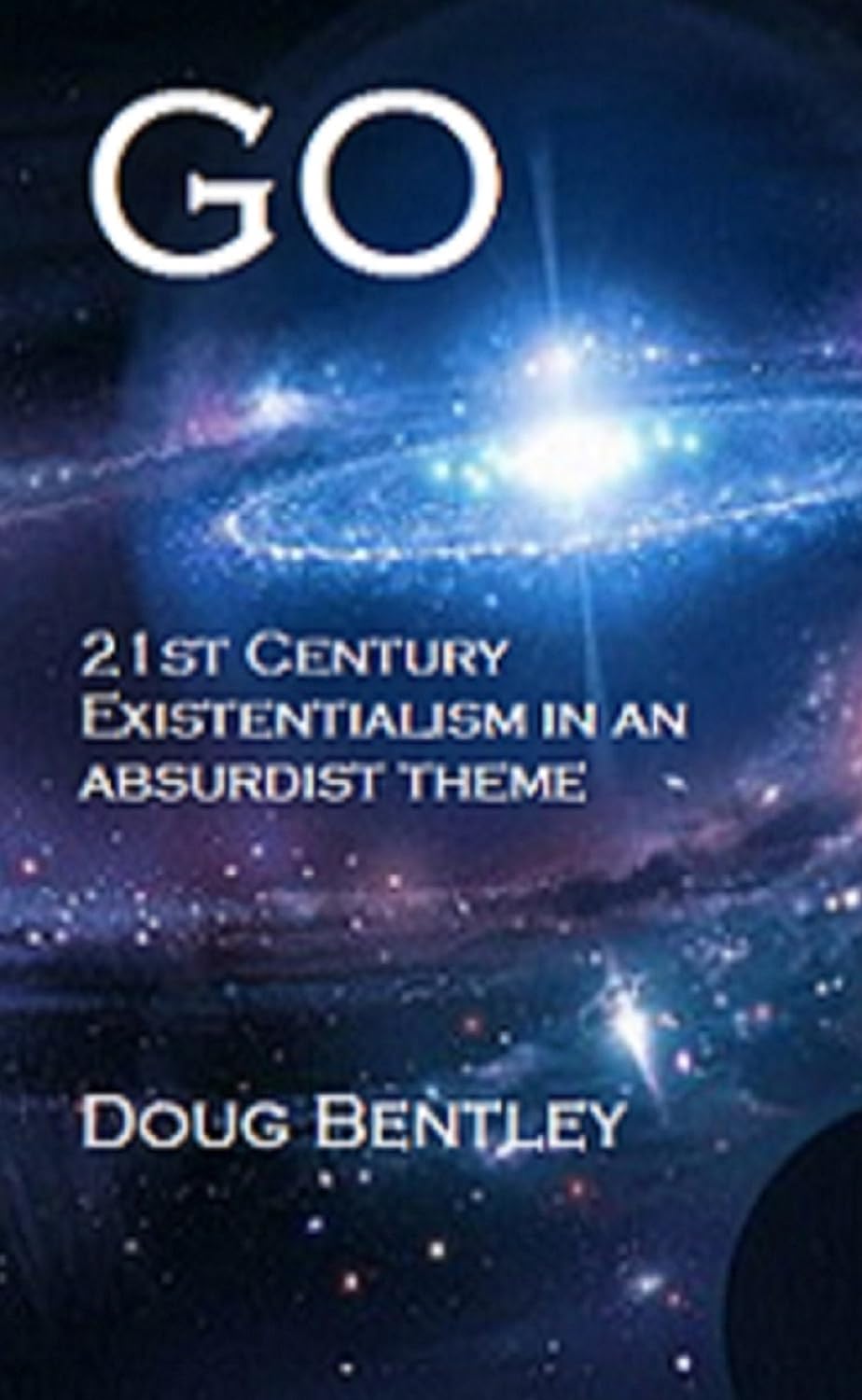 How is Writing In Your Genre Different from Others?
A theatre script is perhaps most akin to a fiction novel in its creation of characters and action. However, there the similarity ends.

Novels may be turned into movies or television programs. Theatre scripts are meant solely for live performance. Each performance is new. Each theatre group creates its own interpretation, and then recreates it at every performance. Movies are fixed productions; live plays are fluid and changing performances.

There is no other genre besides live theatre in which these possibilities and restrictions exist. The playwright walks a tight-rope between the limits of his/her imagination and the limits of the actor’s talents as defined by the logic of the characters and their interactions.

What Advice Would You Give Aspiring Writers?
I would advise aspiring playwrights to learn how to listen to their intuitions, and to trust them. Personal honesty is the essential quality for understanding human behavior. Coupled with this is the need for humor, for humor is both the gateway to creativity and the best defence against insanity.

It is also imperative to understand that the value of every human being is infinitely more than any work of art – any art.

Finally, the aspiring playwright must understand that “there are more things in heaven and earth [Horatio} than are dreamt of in your philosophy.” -Hamlet